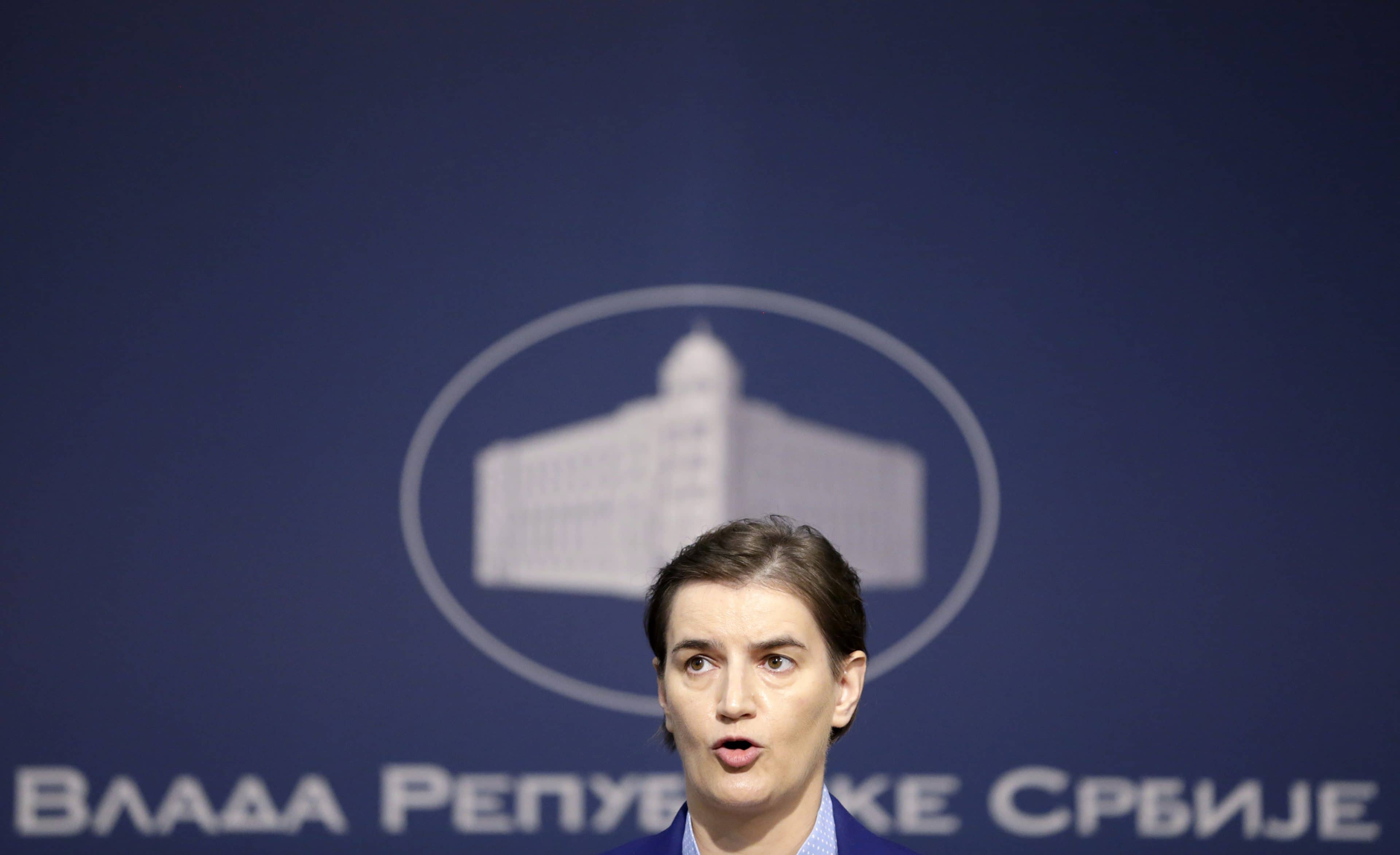 Serbia has joined the EU in its rejection of the election results in Belarus and criticism of a crackdown against the opposition that wants new elections.

Belarus’ longtime leader Alexander Lukashenko was the only world leader who visited Serbia during the 1999 NATO bombing of the country over its crackdown against ethnic Albanian separatists. The move was seen as his support of Serbia’s former strongman, Slobodan Milosevic.

On Thursday, Serbia’s prime minister Ana Brnabic said that Belgrade signed up with the EU resolution on Belarus in order to align the country’s policies with the bloc’s as it formally seeking membership in the EU: “I hope Lukashenko will not hold it against us. We should not forget the friendship Lukashenko has shown to our people during the difficult times”, Brnabic said.

“It is great to see that Serbia stands by its European environment”, the US ambassador to Serbia, Anthony Godfrey, tweeted.

Serbia has also been strengthening political, economic and military ties with Russia and China. Earlier, it has refused to join EU sanctions against Russia for its policies over Ukraine.

Ukrainian politician 'thrown' into a rubbish bin by angry mob –...

Children, teens, and the safety of psychotropic medicines – Harvard Health...