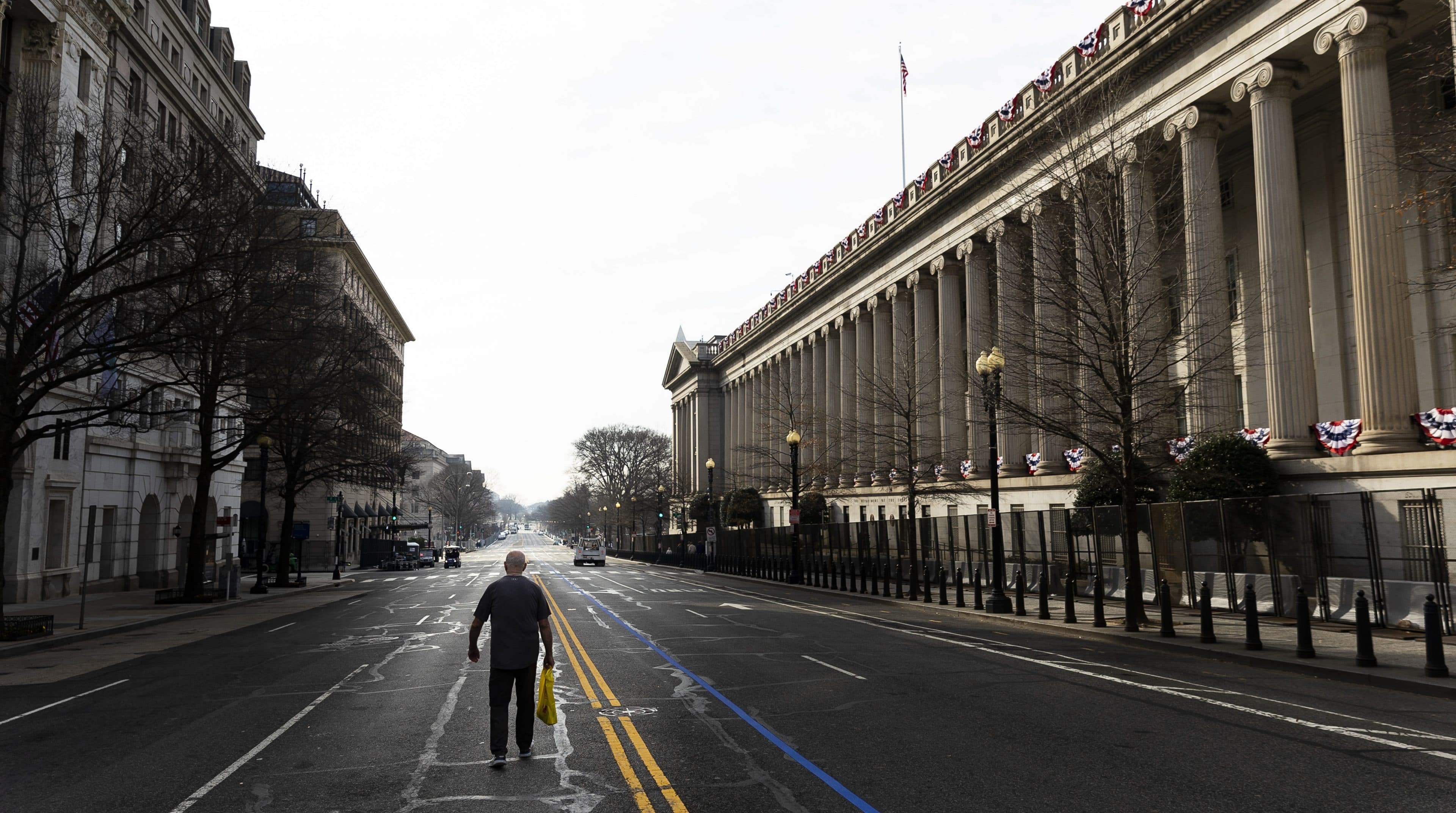 It is an irony of history that Twitter, Donald Trump’s preferred social media channel, has permanently blocked the American president’s account for spreading false news. After calling on his supporters to storm the US Capitol, he posted several tweets. When the “citadel of democracy” was occupied and vandalised by an angry mob, he wrote that this is what happens when a “landslide victory is stolen”.

After the Twitter suspension was lifted, Trump suddenly condemned the riots as a “despicable attack” and promised to work for an orderly transition of power. But in that same tweet, he announced that “the incredible journey” had only just begun.

Earlier, there had been an attempt by his closest confidants in Congress to blame the riots on the left-wing Antifa movement. The Washington Post immediately debunked this fake news through research, which was later confirmed by both the FBI and the Republican Minority Leader in the House of Representatives, Kevin McCarthy.

“Democracy dies in darkness” is the motto of the Washington Post, which, together with the country’s most important and legitimate media outlets, was repeatedly mocked by Trump as a “fake news” disseminator.

Trump constantly recommended other media, all of which took his lies and distortions at face value. When his long-time favorite channel, Fox News, gave an early projection that Joe Biden was the winner of the presidential election, he urged his followers to switch to the ultra-right, conspiracy theory-driven TV channels Newsmax and OANN (One America News), a move that prompted the previously little-watched and obscure Newsmax to actually already overtake Fox News in the younger target group.

As a result of the Twitter ban, Trump attempted to move his audience to an alternative platform, Parler, which is a favorite for the far-right and racist ideology, anti-Semitism and outlandish conspiracy theories pushed by groups like QAnon, for which Trump has repeatedly shown sympathy.

The Economist in the UK is right to say that social media should no longer be controlled by managers alone.

Investigative journalists now have a lot of work to do in the US. They must quickly find out why the Capitol was not more heavily guarded, despite announcements of a march of tens of thousands of Trump supporters. According to the New York Times, Trump blocked the deployment of the National Guard for hours. During the Black Lives Matter protests last summer, security forces were heavily-armed with riot gear present in large numbers.

The Justice Department and the Congress must now investigate Trump for having called for a coup d’état. The Republican Party should finally free itself from Trump’s hostage-taking and ensure that he cannot again run for the highest office in the land in four years. The fact that this man should never have entered the White House was known before his call to storm the Capitol.

Trump’s second impeachment, as provided for by the 25th Amendment in the US Constitution, was fully justified as he can still do a lot of damage between now and January 20. At the very least, he should be stripped of the codes for the use of nuclear weapons.