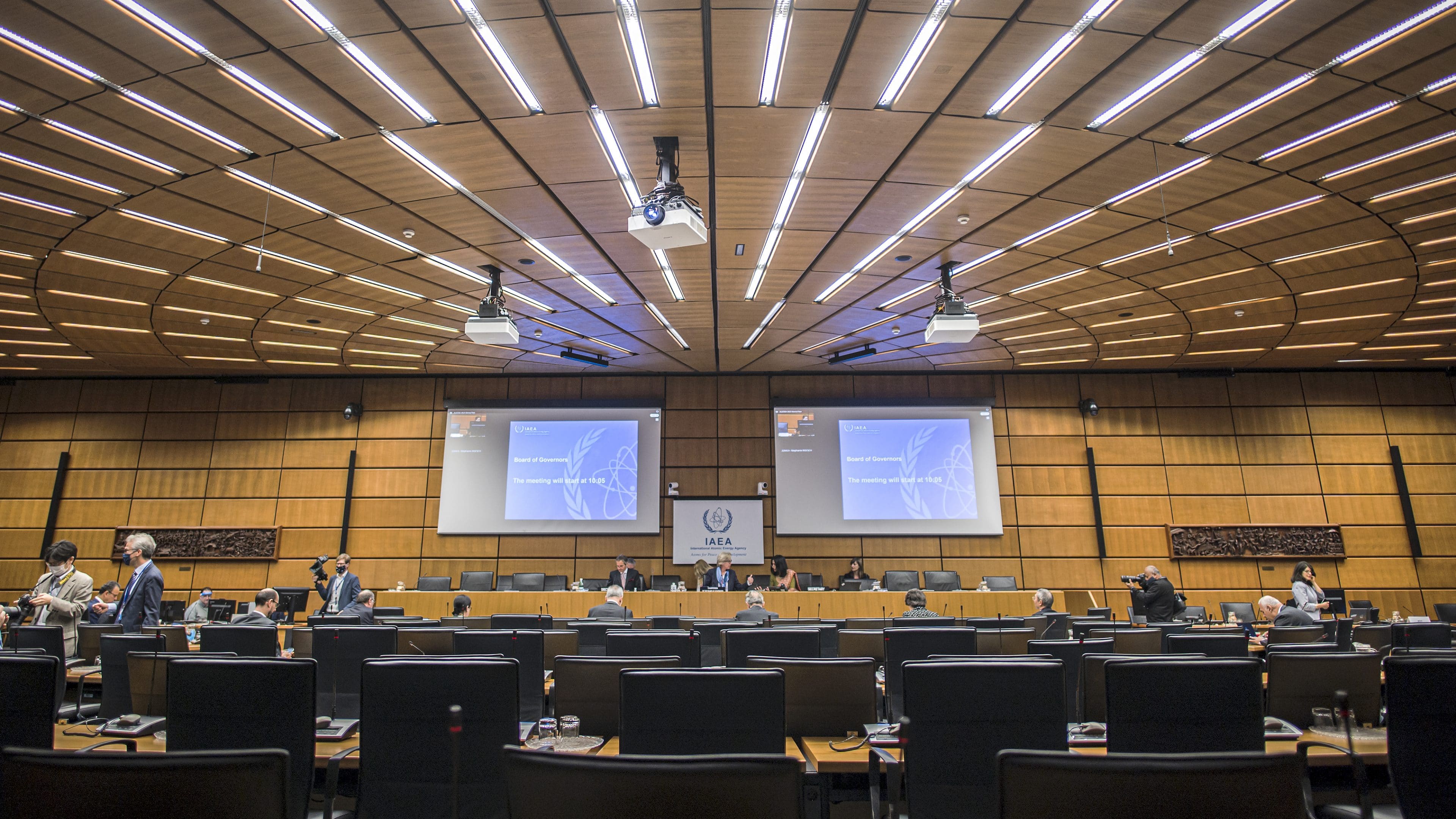 Iran signed the 2015 Joint Comprehensive Plan of Action, or JCPOA, with the United States, Germany, France, Britain, China and Russia. The deal allows Iran only to keep a stockpile of 202.8 kilograms of low-enriched uranium. Citing the US withdrawal from the deal, Iran has breached many of JCPOA’s restrictions, including on the purity to which it enriches uranium and its stock of enriched uranium.

The IAEA report from last week showed Tehran had installed advanced equipment underground at Natanz, having moved them from an aboveground plant where it was already enriching uranium with advanced centrifuges in breach of the deal.

IAEA chief Rafael Grossi said on Wednesday that centrifuges in the buried part of the Natanz site were now operational.

On Tuesday, foreign minister Mohammad Javad Zarif said Iran would be willing to return to full compliance with the nuclear deal if US president-elect Joe Biden lifts the sanctions against Tehran.