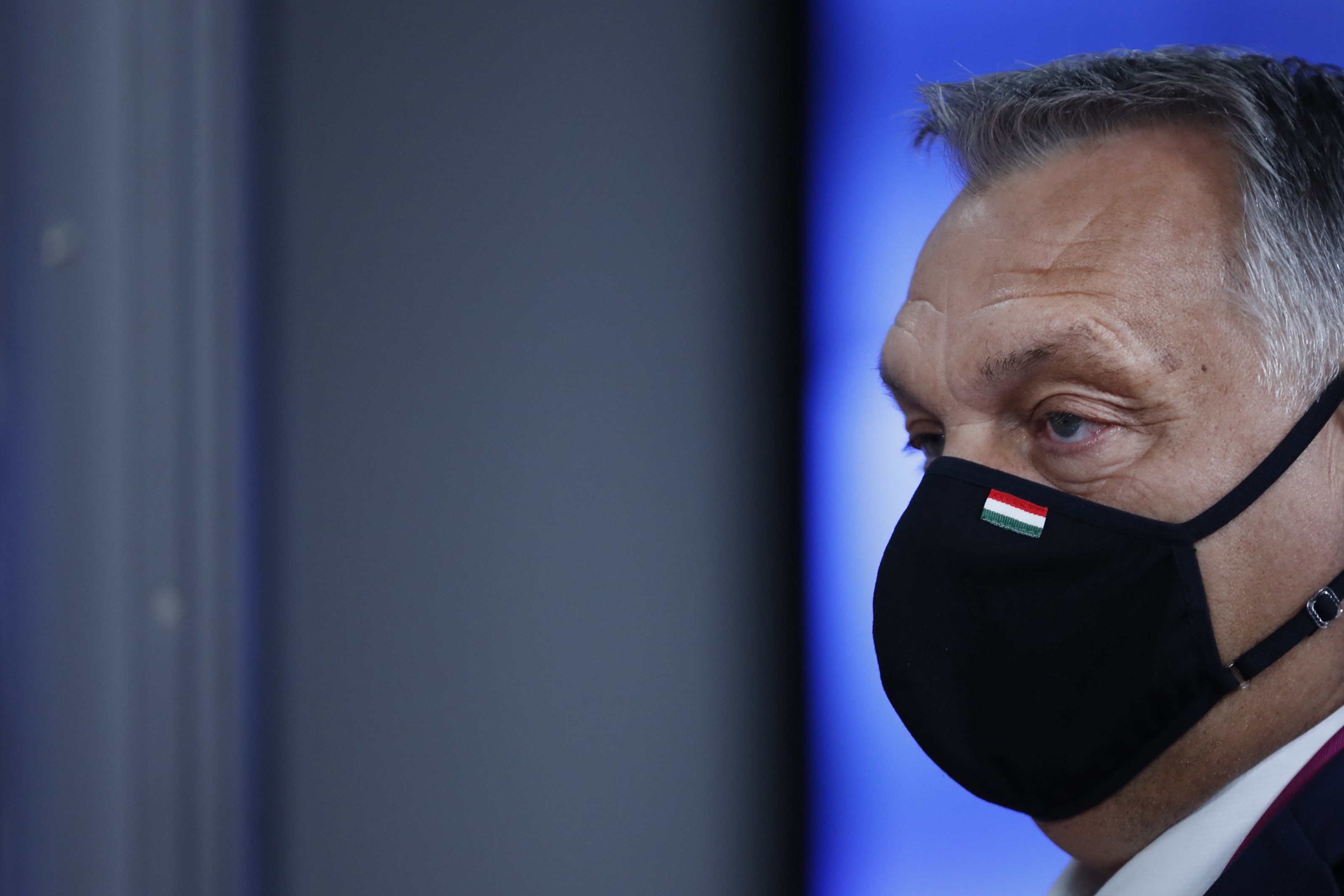 Hungary and Poland plan to create a “rule of law” institute to counter Brussels’ criticism and to ensure that they are not being treated unfairly by EU’s “double standards,” the two countries said on Monday.

“The aim of the institute is not to be taken for fools,” Hungary’s Foreign Minister Peter Szijjarto said on Monday in a press conference with his Polish counterpart Zbigniew Rau, national media reported, with Szijjarto adding he “that had enough of some Western European politicians using us as a punchbag.”

“When Poland or Hungary had been attacked under the rule of law so far, those attacks had nothing to do with the rule of law. They were used as a mere means of extortion, and in order not to be called extortion, not to hang a horse’s foot, they drew an umbrella with the words “rule of law” written in large capital letters,” the Hungarian FM said, according to local media.

Justifying the move, Hungary’s Justice Minister, Judit Varga said that “We need to show to Europe that there might be an alternative interpretation.”

“We think that in order to be better understood we need to enhance what our position is in many crucial legal questions which form the future of Europe,” she added in an interview with The Guardian that was published on Wednesday.

Hungary’s and Poland’s announcement came a week after the EU published a survey commissioned by the European Parliament, showing that 77% of European Citizens insist that EU funds only be disbursed to countries that effectively implement the rule of law and defend democratic principles. The online survey was conducted by Kantar agency in early October and involved almost 25,000 citizens between the ages of 16-64 across Europe.

The survey’s findings echoed the views of Europe’s Values and Transparency Commissioner, Vera Jourova, who stated in July that members of the European Union should only receive money from the EU’s long-budget and the coronavirus recovery fund if they have strong courts and robust measures against corruption. Working on the matter, the Commission unveiled in late September its first-ever report on the state of the rule of law in the 27 member EU. Although it could serve as a basis for further scrutiny of EU countries, the report cannot lead to concrete, legal actions against any member state.

The health effects of too much gaming