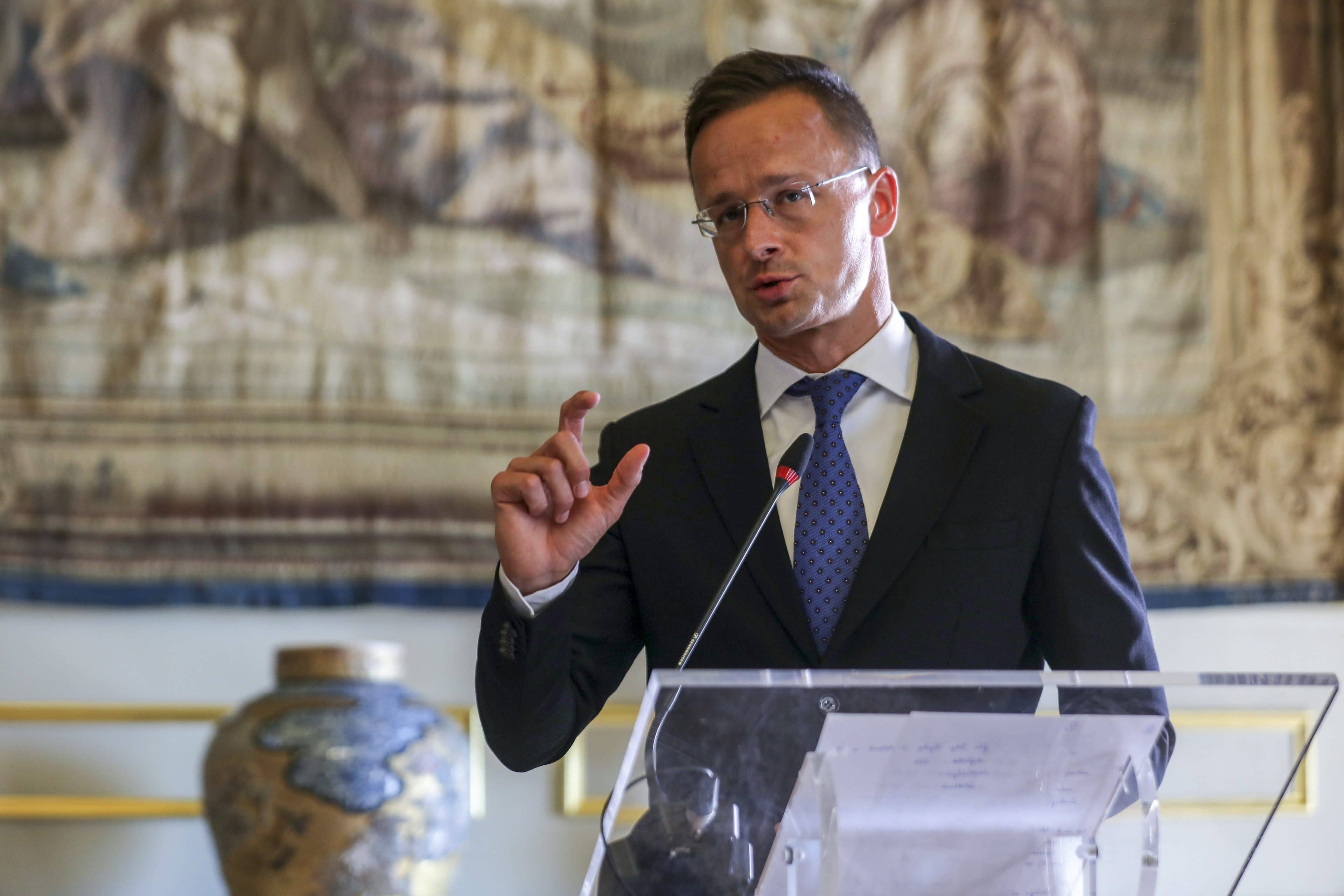 Hungarian Foreign and Trade Minister Peter Szijjarto will be the only EU diplomatic leader to attend the signing ceremony for the Israel-United Arab Emirates (UAE) formalisation of relations, set to be held on Tuesday in Washington.

“At the invitation of US President Donald Trump, as the only European Union minister, Foreign Minister Peter Szijjarto will also attend … the signing ceremony in the White House on Tuesday,” his spokesperson, Mate Paczolay told Hungarian news agency MTI on Sunday, Reuters reported.

“Hungary continues to support efforts for peace in the Middle East, and we continue to stand up in international organizations for a fair judgement of the countries of the region.

Historical agreement on the normalisation of diplomatic relations will be signed in Washington on Tuesday in the White House garden,” Szijjarto wrote on Facebook over the weekend.

“It is an honor that according to the invitation received last night, they expect the representation of Hungary at foreign minister level,” he added.

On Monday, Israeli Prime Minister Benjamin Netanyahu said the signing will be more than a formal recognition of ties with UAE, labelling the deal as a peace treaty.

“This is a tremendous turning point in the history of Israel and the Middle East. It will have a great and positive influence on all citizens of Israel,” Netanyahu said.

Last week, Bahrain also followed UAE’s move, making the Gulf Kingdom the fourth Arab country to proceed with the recognition. The country is expected to sign a declaration of intent to make peace with Israel, as there was not enough time to prepare a full agreement since its intention was announced.

Europe’s top diplomat, Josep Borrell has welcomed the establishment of diplomatic relations between the two countries, citing that it represents “a positive contribution to peace and stability in the Middle East.”

He stressed, however that “a comprehensive settlement of the Arab-Israeli conflict requires a regional inclusive approach and engagement with both parties,” as the agreement was another step in isolating Palestinians.

Technology in Education: A Future Classroom