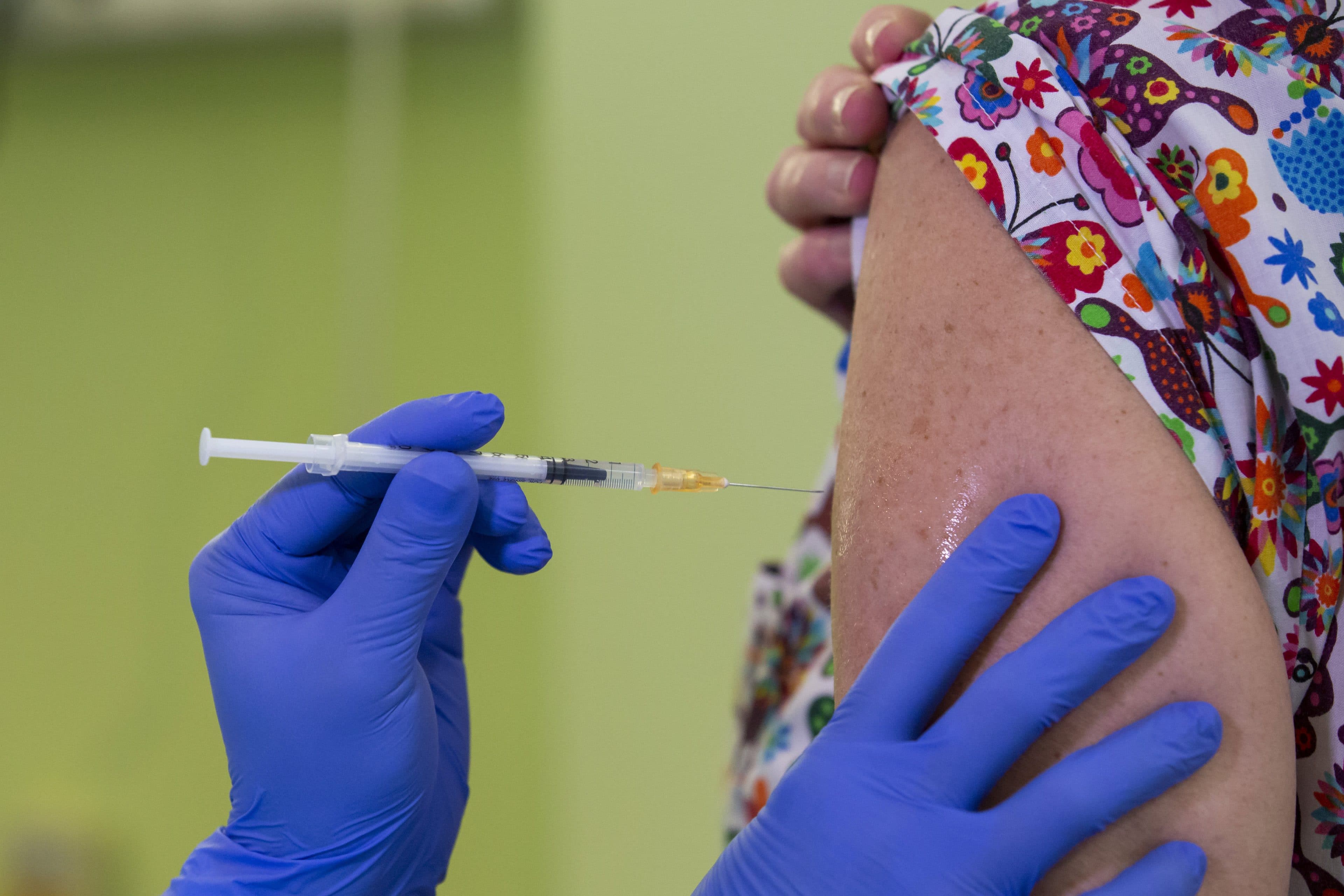 Hungary has become the first country in the European Union to give preliminary approval to the Russian coronavirus vaccine “Sputnik V”, in a bid to start mass vaccination across the country.

On Wednesday, Hungarian authorities approved both the Russian jab and the vaccine developed by AstraZeneca/Oxford University, with the latter expected to by approved by the EU’s drug regulator, the European Medicines Agency (EMA) no earlier than the end of January.

According to Gergely Gulyas, the chief of staff of Prime Minister Viktor Orban’s office, vaccine supplies to the EU are “clearly insufficient”, forcing the country Hungary to “find its own sources for a vaccine” as mass vaccination against the virus has still to start in the EU, due to “delays by the European Commission.”

The spokesperson added that the government is also in talks with every potential supplier, including China, and that it will only proceed with vaccines that have been used to inoculate several million people and that have been deemed “safe and effective” by Hungarian authorities.

British and Russian vaccine manufacturers had been involved in talks about cooperation since December 8, pro-government news portal Origo reported on Wednesday.

Brussels has warned Budapest against damaging the trust on the safety and efficacy of vaccines endorsed by the bloc, after Hungary announced its plans to import the Russian jab in November.

Russia’s vaccine is not included in the EU’s vaccine portfolio, as it has faced acute criticism over its fast-track approval that skipped the third phase of trials. Under EU rules, any vaccine must be authorised by the European Medicines Agency (EMA) before it can be marketed in any state of the 27-nation bloc.

Ministry of Health daily update on Coronavirus postponed to 5 PM...

Authoritarians won the battle and may win the war

Trump calls the USPS 'one of the disasters of the world'

What You Need To Start A Business (Business Essentials) | HelloBlackChild.com