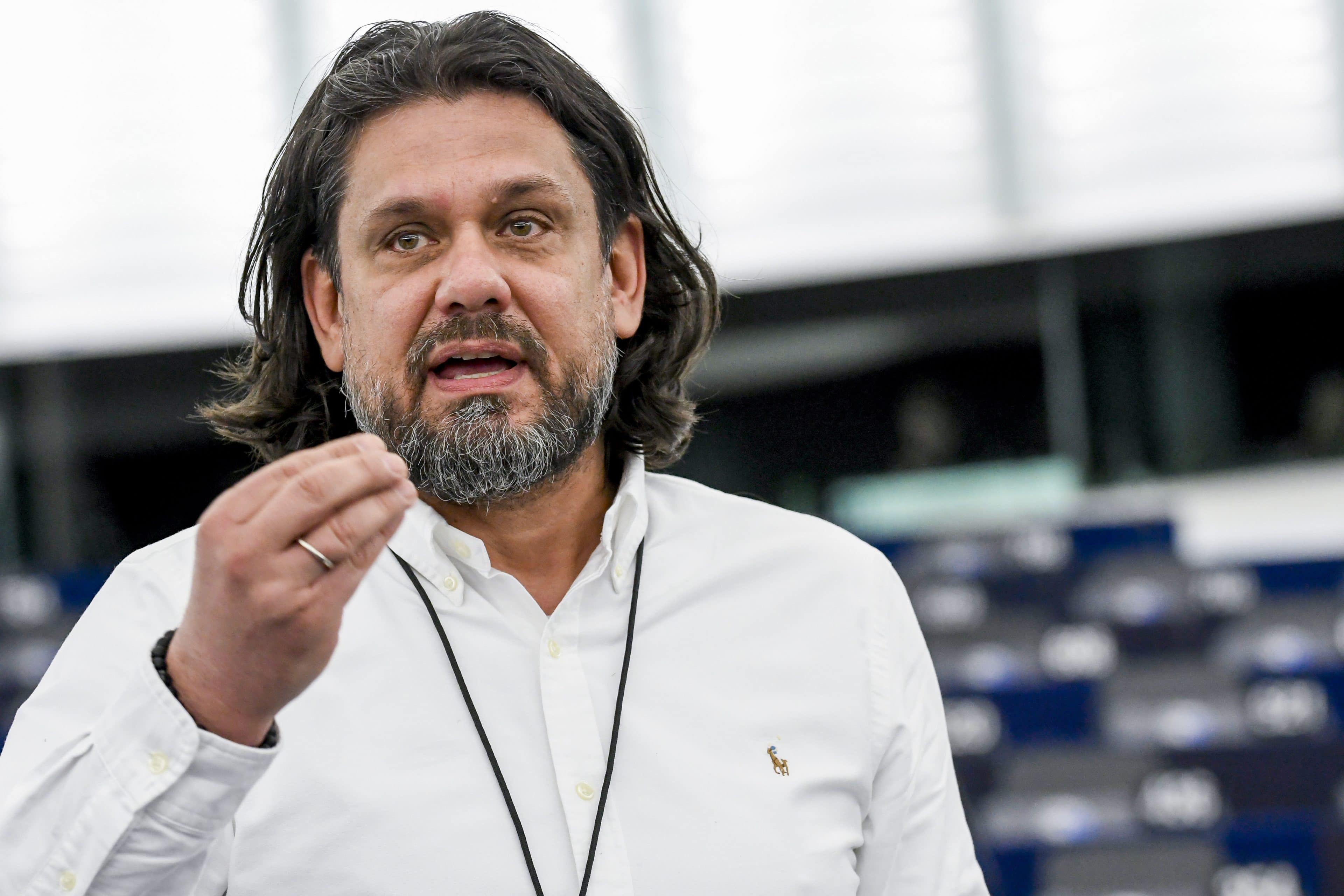 Deutsch, who is the head of the European Parliament delegation representing Hungary’s ruling Fidesz party, and who also was Viktor Orban’s campaign chief, is facing a vote from the members of the European People’s Party (EPP) to be expelled from the centre-right group, after he compared Weber’s comments to Gestapo’s practices.

Reacting to Hungary’s and Poland’s decision to veto the bloc’s long-term budget and recovery package over the rule of law clause, Weber said that Budapest had nothing to be afraid of, if media freedom and judicial independence were upheld in the country. Speaking to two Hungarian news outlets last week, Deutsch said that Weber’s comments were in the same line with Gestapo’s and AVO’s [AVH – Hungary’s communist era secret police] practices.

“If you have nothing to hide, you don’t have to be afraid. I well remember that the Gestapo and the AVO had the same slogan,” Deutsch said, prompting EPP members to send a letter and ask for his expulsion from the group, labelling the comments as “shocking and shameful,” and saying that “comparing our support for the rule of law with Gestapo or Stalinist methods is an insult to all of us” the letter reads.

On Friday, Deutsch addressed a letter to the EPP members, where he supported that they are following a “double-standard procedure” by asking for his expulsion, while they remain indifferent to all the insults and “slanders” against Fidesz. Weber’s comments also had Orban addressing him a letter, where he cited the positions of the European Parliament and the Commission, as well as of national governments, in what he sees as a direct attack to Hungary. The Hungarian PM supported that despite his neutral comments, Weber was, in fact, trying to politicise rule of law questions.

“The situation is clear, dear Manfred: You want to alter the current legal status in order to create a mechanism that you immediately turn against Hungary and Poland … Now, you want us, Hungarians to giver our consent,” Orban’s letter reads.

It is not the first time the EPP is at loggerheads with the Fidesz, however, it is the first time Hungary could see two of its members losing their parliamentary seats; First Szajer, who submitted his resignation on October 29 and now Deutsch, who could become “politically homeless” if his EPP colleagues opt for it.

At the same time, Brussels is considering ways to bypass Hungary and Poland in the creation of the bloc’s €1.8 trillion Coronavirus recovery package, in a bid to put pressure on the two countries to drop their veto. Despite some signs from Warsaw, whose Prime Minister, Jaroslaw Gowin said Poland would be ready to drop its veto if EU leaders endorse an explanatory declaration on the budget access and respect to the rule of law, Hungary kept its hardline stance on the matter, supporting that any compromise “will not work.”

Flybe could return to skies next year after rescue deal

Vaccinations across Europe to begin on December 27