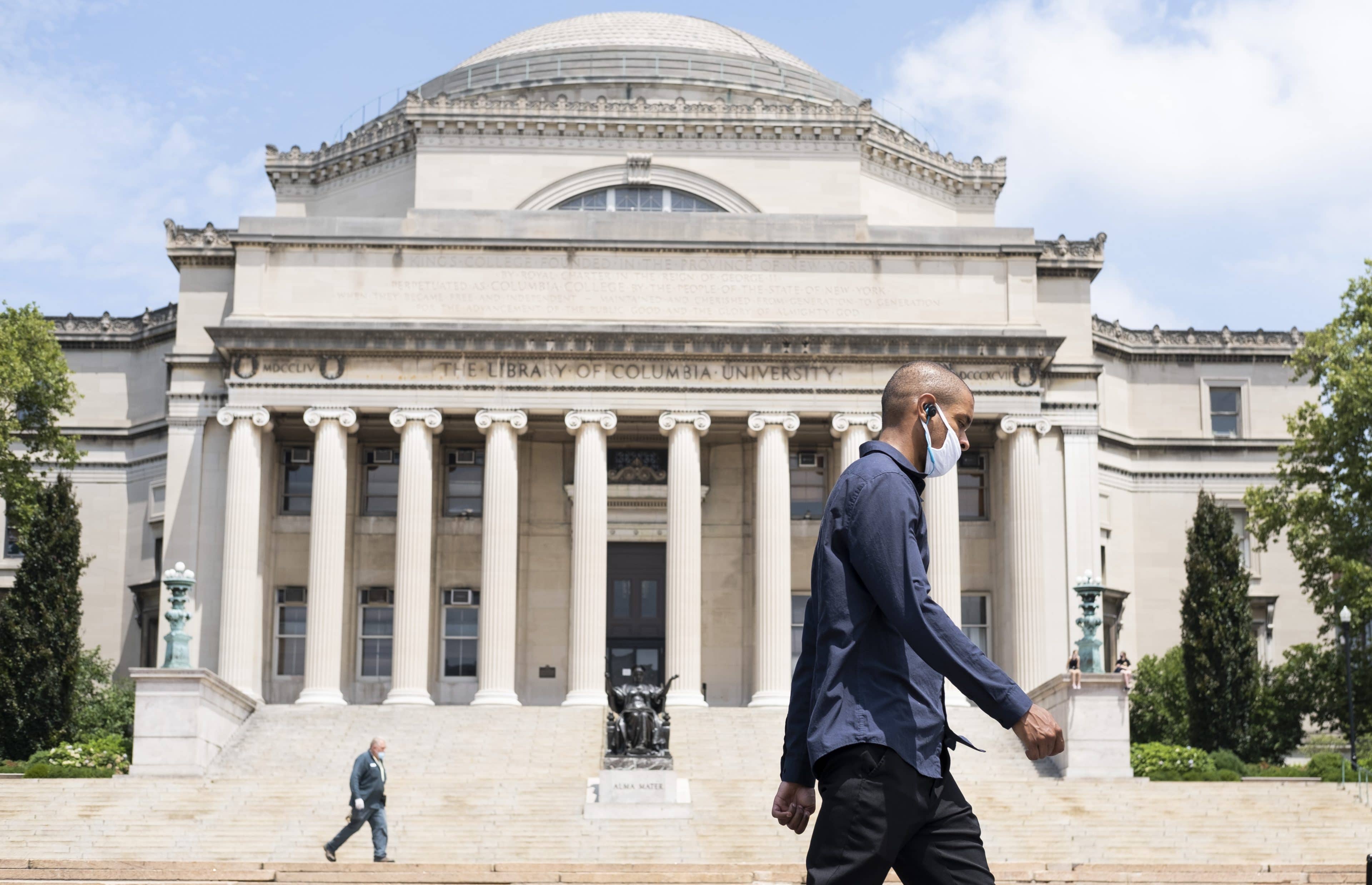 The democratic principle of tuition-free education in our country pre-dates the founding of the United States. The first public primary education was offered in the Massachusetts Bay Colony in 1635, and its legislature created Harvard College the following year to make education available to all qualified students. Even before the Constitution was ratified, the Confederation Congress enacted the Land Ordinance of 1785, which required newly established townships in territories ceded by the British to devote a section of land for a public school. It also passed the Northwest Ordinances, which set out the guidelines for how the territories could become states. Among those guidelines was a requirement to establish public universities and a stipulation that “the means of education shall forever be encouraged.” After the nation declared independence, Thomas Jefferson argued for a formal education system funded through government taxation.

Jefferson’s vision took form over the course of more than a century, as state and local governments began creating primary schools and then high schools. The federal government became involved in higher education in the 19th-century with the creation of land grant colleges and other institutions, used primarily to teach agriculture and education after the American Civil War. These institutions created opportunities for people who had long been locked out of the learning process, including formerly enslaved African Americans and impoverished people of all races.

State universities and colleges rapidly expanded as well. By the middle of the 20th century, low-cost or tuition-free education was available in many American states. After the Second World War, the federal government once again turned to education to promote opportunities for its citizens and economic growth for all. The G.I. Bill paid educational expenses for 8 million people, without regard to individual wealth, which helped create a robust middle class and contributed to the vibrant growth economy of the 1950s and 1960s. While those opportunities were still denied to many people as the result of racism, efforts were underway to improve educational access for people of color.

The Reagan era ushered in a belief that government programs, including education, stood in the way of people’s dreams and should be severely cut back. Public goods came to be seen as investments, ones that were purely economic in nature. For these reasons, among others, a nation that had expanded publicly funded education for centuries decided to reverse course. Instead of funding higher education on the principle that it benefits us all, the country began shifting the cost to individual students.

In the 1950s, as part of the National Defense Education Act, student loans were created as an experiment in social engineering. Concerned about competition with the Soviet Union, policymakers wanted to increase students’ capabilities in math and sciences. To do that, the country needed more teachers. So, lawmakers offered loans to college students, with the opportunity to have half the loan canceled after 10 years if they became teachers.

The experiment failed. Researchers have not been able to prove that the student loan program led more people to become teachers, despite multiple attempts to do so. The experiment was also cruel. Over the years, the student loan program was expanded, with the claim that a student’s personal investment in their education was an “investment” that would pay off in higher wages. Banks and other private lenders were brought into the process and given considerable incentives and subsidies to issue student loans, without considering the burden being imposed on the student. This financial opportunity was given to banking interests that were already wealthy, with little thought of the resulting damage to an economically sustainable future.

Proponents of financializing the cost of higher education argued that it was cheaper to lend money to students than it was for federal and state governments to provide grants for their education, even after paying subsidies to the private sector for their loans. An entire industry grew up around this process. State and nonprofit guaranty agencies were created to insure the loans. These agencies got paid, no matter what: when loans were issued, when loans became delinquent, when borrowers defaulted, and when they collected on defaulted loans.

In response, most states created guaranty agencies so they could make money from people who needed to borrow to pay for ever-increasing tuitions and fees. Now, states had an extra incentive to cut funding for public higher education. Not only would they save on expenditures, but they could increase the need for students to borrow, which increased their revenue. In many cases, these guaranty agencies don’t handle the loans themselves. They pass the work on to private debt collectors who take collection fees and are aggressive in their handling of cases.

The system took on a life of its own. By the mid-1990s, student loans had surpassed grants in funding students’ higher education. But a system built on debt financing only works if borrowers pay back their loans. That led Congress to make the system even crueler with the Bankruptcy Amendments and Federal Judgeship Act of 1984, which exempted student loans from bankruptcy proceedings and subjected borrowers to draconian collection tools. These tools included wage garnishment without a court order and the seizure of Social Security checks and tax refunds. The Clinton and Obama administrations attempted to lessen the burden slightly by allowing the federal government to lend directly to students while introducing income-based repayment options, but the system’s fundamental cruelty remains unchanged today.

It is time to recognize that the cruel experiment in financing higher education through student loans has failed. It has captured 46 million people and their families in a student loan trap, including people who received vocational training, and has weakened the financial strength of higher education. Inescapable debt is a major driver of social collapse. It has made the racial wealth gap worse and weakened the entire economy, as debt holders are prevented from buying homes or consumer goods, starting families, or opening new businesses. It’s time to restore funds for higher education and cancel student debt for the victims of this failed experiment.

*This article was produced by Economy for All, a project of the Independent Media Institute.

A Rainy Day in New York

The fight against infectious diseases is a global challenge

Belgium goes back to lockdown