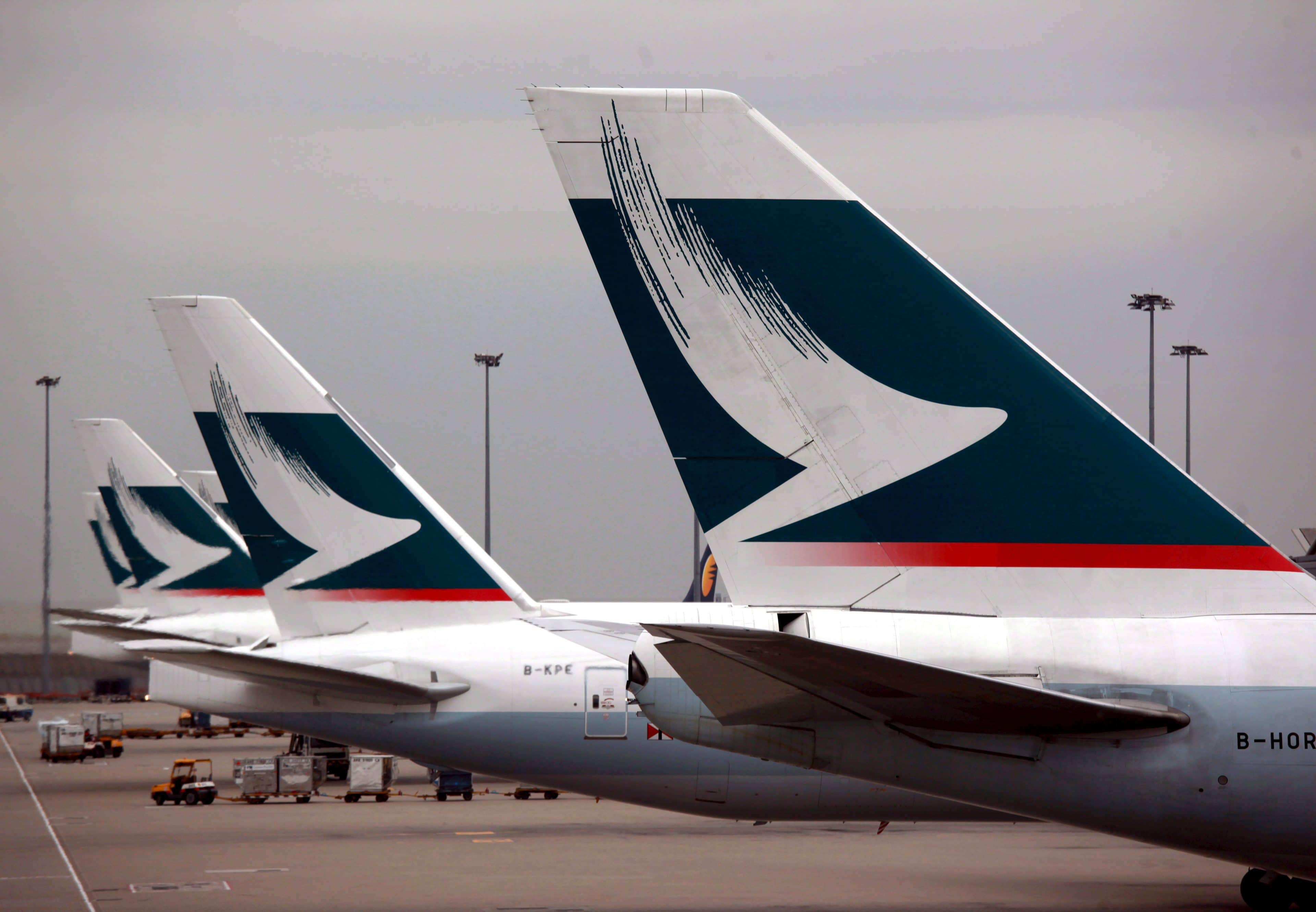 The airline was among the first to be hit by the coronavirus crisis as it closed mainland China and East Asian routes in late February and early March. It lost $1.3 billion in the first half of this year.

The exact figures remain unknown, but estimates suggest that as much as 20-30% of the workforce, or about 8,500 jobs, will be made redundant, according to Chinese media.

“We have taken every possible action to avoid job losses up to this point”, said CEO Augustus Tang.

Cathay said this week it expects to operate approximately 10% of pre-pandemic passenger flight capacity for the rest of this year, and under 50% for 2021.

The final plan could be approved by the board by this week.

A New American Political System? The Changing Role of the News...

Knowledge is the new capital of our society