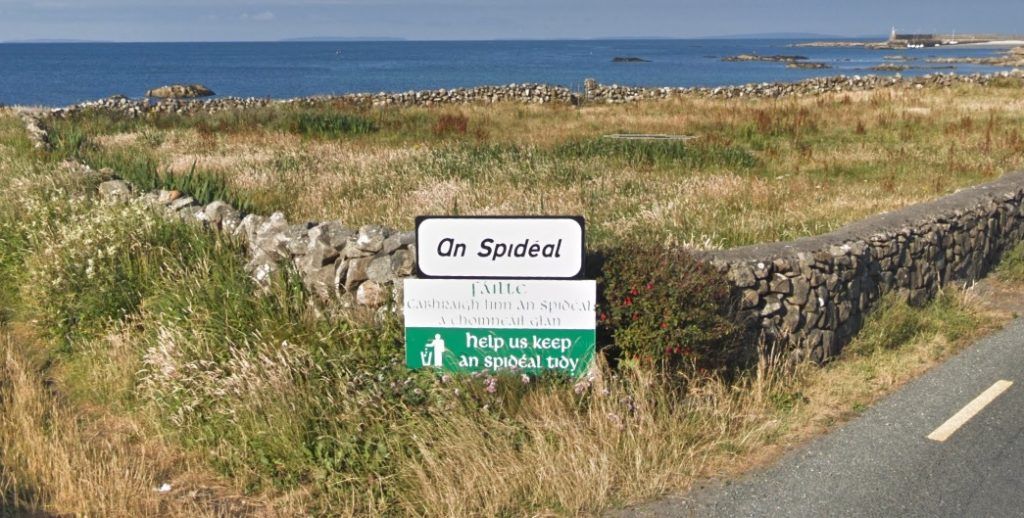 A High Court judge has overturned An Bord Pleanála’s refusal of permission for an 81 bedroom hotel and artisan food hub in Spiddal, Co Galway.

Mr Justice Anthony Barr said he proposed to return the planning application to the board for reconsideration in line with his judgment, but would defer final orders until the sides have considered the judgment.

Baile Eamoinn Teoranta (BET) took the judicial review proceedings over the Board’s dismissal on October 2018 of its appeal against Galway County Council’s refusal of permission for the development on a site near the Ceardlann in Spiddal.

It also considered that discharge from a PWWTP into an inadequate public sewerage network would be prejudicial to public health.

He found the refusal of permission was irrational because the board and its inspector had proceeded on the basis of a material mistake of fact concerning the status of Irish Water’s application for permission for the MWWTP.

The inspector, after consulting Irish Water’s apparently out of date website, told the board, as of September 17th 2018, while Irish Water intended to construct a MWWTP for the Spiddal area, no application for planning permission for such a plant had been submitted to the Council.

The inspector’s conclusion that Irish Water was still at the planning stage and therefore the construction period and the intended completion date for the public scheme remained unknown was “materially incorrect”, the judge said.

Irish Water had in fact submitted a planning application on June 6th 2018. It obtained permission in October 2018, between the time of the inspector’s report and the board’s decision. Thus, when the board reached its decision on October 23rd 2o18, the board proceeded on “a totally mistaken view of the material facts”.

The refusal of permission must be set aside on the ground the board reached its decision on the basis of a material error of fact, which was due to the fault of its own agent and not due to any fault or omission by the applicant, the judge held.

He also set aside the refusal on the ground there was insufficient evidence for the board’s finding the development may be adverse to public health.

While the volume of waste water from the proposed development, involving a relatively large hotel, would be greatly in excess of that produced by ordinary domestic use, the quality of the waste water discharge would not necessarily mean the degree of pollution, or the effect on public health, would be materially adversely affected, he said.

The inspector had concluded the proposed development did not pose any adverse risks from an environmental point of view but “somewhat paradoxically” considered it would pose a risk to the health of bathers at two blue flag beaches. The inspector had not included any evidence in his report to substantiate his concerns about the impact on bathing water quality, the judge said.

BAE Systems receives certification for its IFF transponder for F-22

Just 7% of Europe’s citizens see China as a “useful ally”...

The Maidan era in Ukraine is over