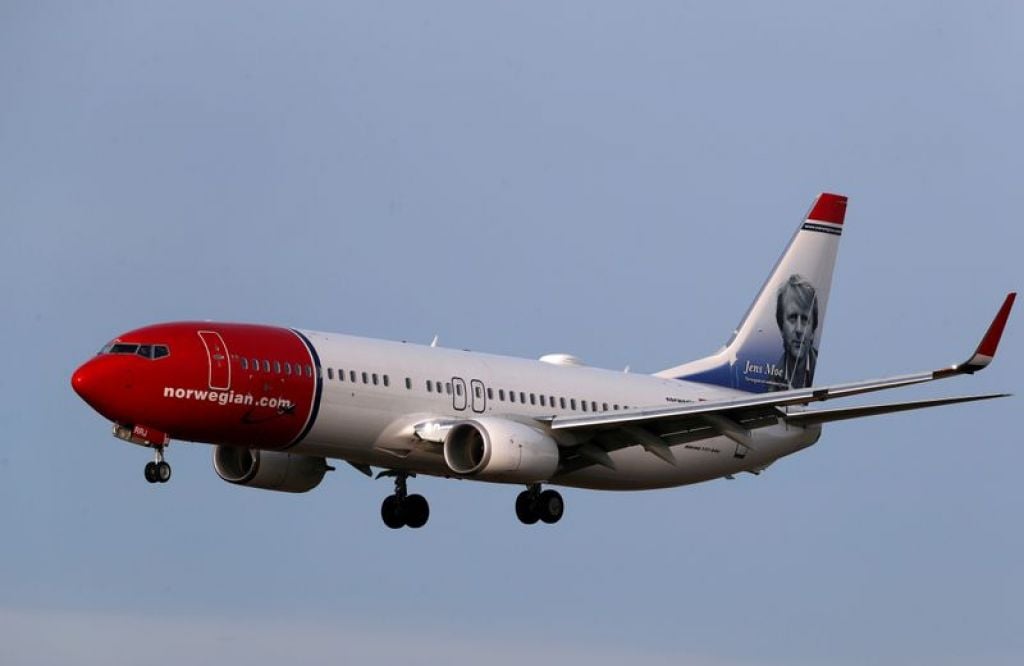 The High Court has granted creditor protection to Norwegian Air and its Irish subsidiaries today, allowing the Oslo-based airline more time to restructure its massive debt.

Norwegian last month asked the court to begin an examinership as the carrier seeks to stave off collapse amid the coronavirus pandemic.

“I have concluded in this case that it is appropriate to appoint an examiner both in relation to the five petitioner companies and also in relation to the related company Norwegian Air Shuttle ASA,” Justice Michael Quinn told the court.

Only six of the company’s 140 aircraft are currently in use, while the remaining 134 are grounded due to the pandemic, including the company’s entire fleet of Boeing 787 Dreamliners used for its suspended transatlantic flight programme.