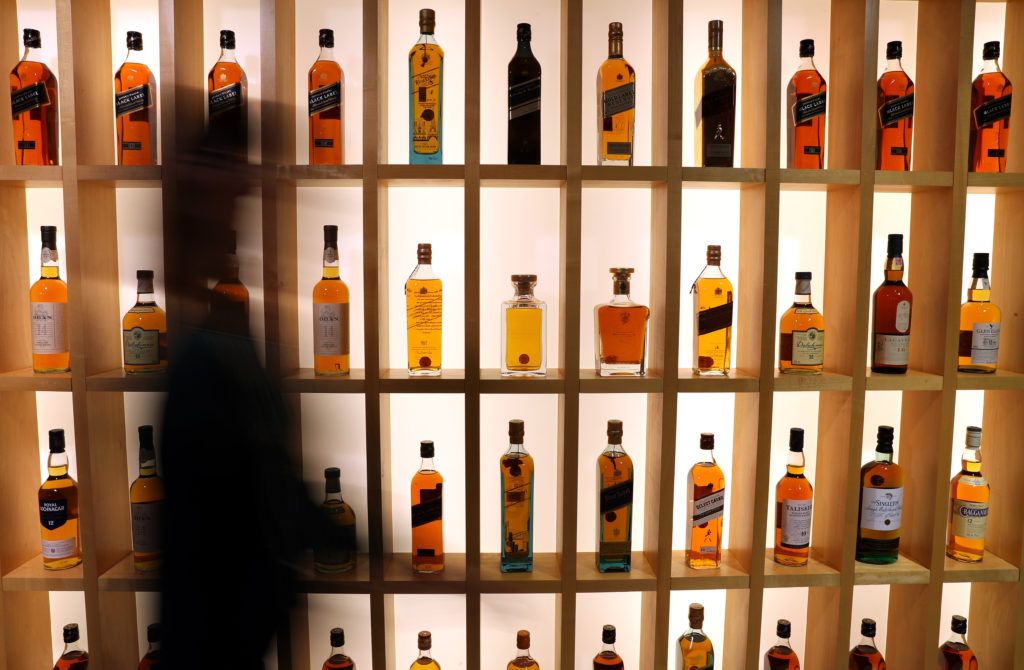 Smirnoff and Guinness maker Diageo is expected to reveal lower organic sales for the past six months after global trading was hit by the mass closure of pubs, bars and restaurants.

Investors will be keen to hear how supermarket sales have offset the impact of hospitality closures when it posts its update for the half-year to December on Thursday, January 28th.

The group, which also makes Baileys and gin brand Gordon’s, is expected to reveal a 4.6 per cent sales slump, according to a consensus of analysts.

The experts have also predicted that organic operating profits will slide 10.6 per cent over the period as a result of surging coronavirus costs.

However, shareholders appear confident that the company could be well-placed when economies reopen and lockdown restrictions lift, with its shares only down 5 per cent in the past 12 months.

In the last financial year, to June 2020, organic sales dived 8.4 per cent after sales volumes were hit heavily by the pandemic but its performance is expected to improve on the back of resilient retail sales and the reopening of some regions.

However, the group is also expected to see overall revenues boosted by its recent acquisitions, including the takeover of Ryan Reynolds-backed Aviation Gin and Herefordshire gin and vodka distillery Chase.

Edward Mundy, analyst at Jefferies, said the broker sees Diageo “at an early stage of recovery” as many restrictions are expected to remain in place throughout the current quarter.

“Near-term news flow on the second wave in Europe could hold back momentum in the short term, however as the vaccine is rolled out there is scope for a sharper recovery in trading,” he said.

On Thursday, shareholders will be keen for an update on dividends, after the company scrapped its programme last year in the face of the pandemic.

Russ Mould, investment director at AJ Bell, said the company may also look to calm investor nerves surrounding Brexit, at a time when the US has already slapped import duties of 25 per cent on Scotch whisky.

“Shareholders and analysts will also look for any comments on Brexit from CEO Ivan Menezes,” he said.

“No doubt Diageo is looking forward to the return of duty free shopping, once international travel recovers, and trade deals with other key markets like India and the US that can reduce tariffs there, while its supply chain should be largely unaffected, as most of its raw materials come from domestic sources.”

Temocracy is the future | New Europe