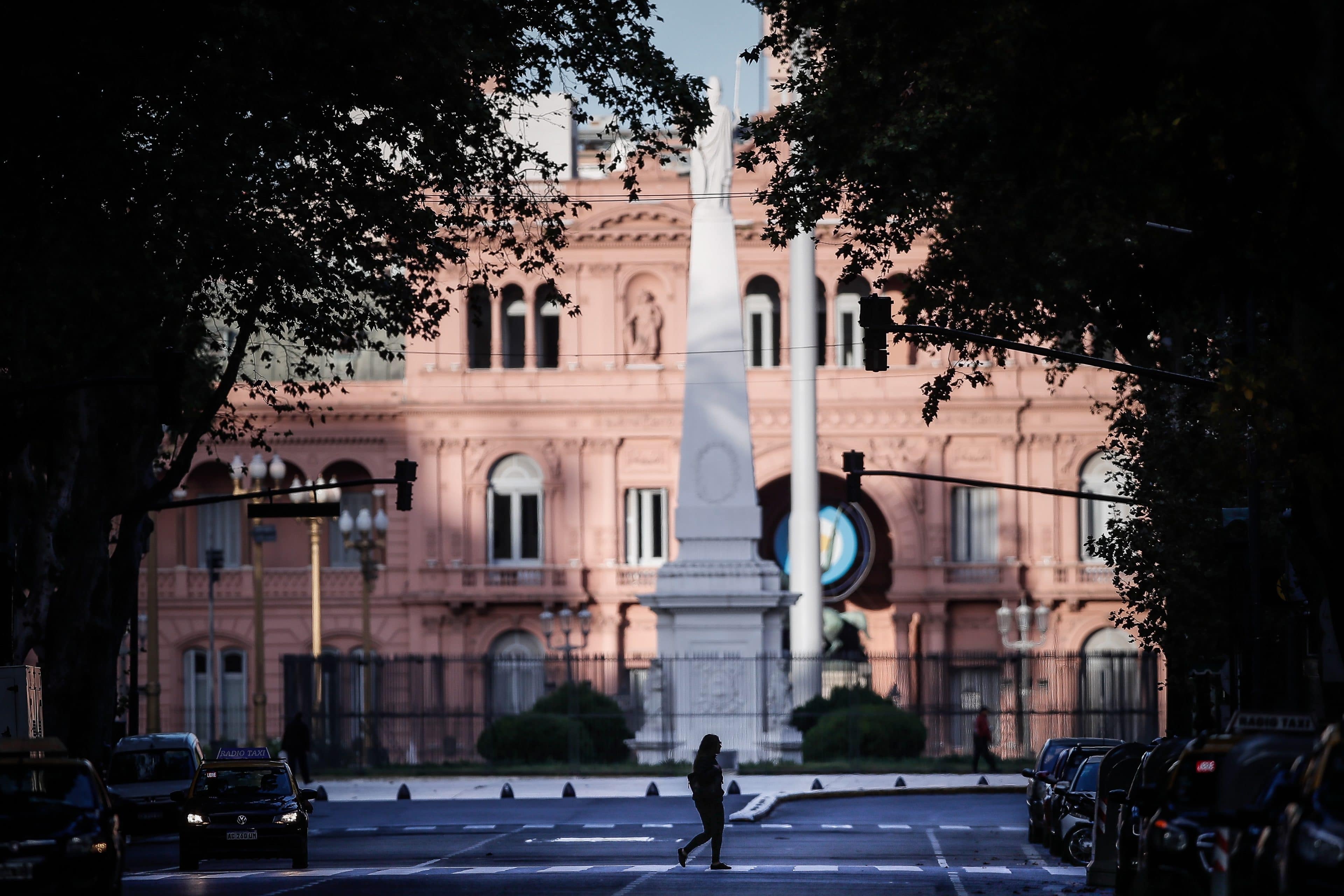 With the nation pushed to the economic brink following months of coronavirus-related restrictions, the government of Argentina is extending a price freeze for television, internet, and mobile services until the end of the year.

The telecommunications freeze by Argentina’s leftist government is part of its wider plan to contain price hikes amid rampant inflation, which is running at roughly 42%.

The freeze stipulates that providers will be barred from raising prices without government approval, due to the fact that the Argentine president, Alberto Fernandez, labeled the three amenities “essential public services.”

Prices on television, internet, and mobile services have been frozen since May, but the ban was set to expire at the end of the month, which precipitated the government’s decision to extend the prohibition on any price increase until at least the beginning of 2021.

“Education, access to knowledge, culture and communication are basic rights that we must preserve. That is why we have ordered that from now on there are inclusive plans of basic, universal and compulsory provision for those who have the least,” said Fernandez before adding, “As we face the restrictions the pandemic imposes on us, nobody should have to give up part of their income to cover price hikes on those services. We’re guaranteeing access for everyone.”

The move has already drawn criticism, with experts and commentators highlighting its dangers and drawing further conclusions as to its reasons.

In an opinion piece for the news site Voz Populi, Professor Andrea Giuricin, criticized the move of the Argentine government, writing that the move is a “de facto nationalization that threatens economic freedom and competition,” asking rhetorically, “Is it understandable for a government to attack the services offered by the telecommunications industry at a time when they are more needed than ever?”

Giuricin went on to warn Argentina about the political fallout of these practices on the international scene, writing that “Intervening in prices is going against the current of international trends and isolates you as a country. From Europe, this idea is clear.”

Writing in La Verita newspaper, the commentator and former politician Daniele Capezzone, raised alarm bells over the motives behind the measure saying, “This is disquieting for two reasons: first, for the strengthening of those in power; and second, because the public’s hand is certainly not subject to the obligations of transparency that in any case affect private entities listed on the stock exchange.”

Fernandez, who hails from the left-wing, nationalist factions known as the Justicialist Party, has already banned layoffs, doubled severance pay, and implemented various currency controls. His populist policies and advocacy of state intervention into most sectors of the economy have put Fernandez in direct conflict with his Columbia University-educated economy minister, Martin Guzman.

Prior to Fernandez’s announcement, Guzman had indicated that the government was looking into removing strict capital controls and would seek to renegotiate its payments to the International Monetary Fund.

The government’s decision to intervene so heavily in one of Argentina’s key industries, however, follows the decidedly statist path blazed by Fernandez’s fellow associates in the Justicialist Party, former radical leftist presidents Nestor Kirchner and his firebrand wife, Cristina Fernandez (no relation to the current president).

The three have shown a penchant for emulating their Marxist ideological allies from Venezuela and Bolivia – the late Venezuelan President Hugo Chavez and former Bolivian President Evo Morales.

Though Peronisim is rooted in populism and nationalist ideology which has branches that include both left and right-wing factions, the policies that have been employed by Argentina’s current president, a phenomenon that has become known as “Kirchnerism”, are defined by the sort of state expropriation strategies that became common during the governments of both Chavez and Morales.

Based on the Venezuela and Bolivia examples, what is most worrying is that in each instance the state intervened in the telecommunications industry with the intention of eventually taking over the two countries’ largest telecom providers. This led to the end of transparency and the eventual end of market competition in both countries.

With executives from the nation’s telecom companies worried that the price control measures could hit the country’s already struggling sector, Fernandez’s latest move is now forcing market observers to wonder whether a Venezuela or Bolivia scenario may eventually play out in Argentina.

Lebanon is a geopolitical energy emergency