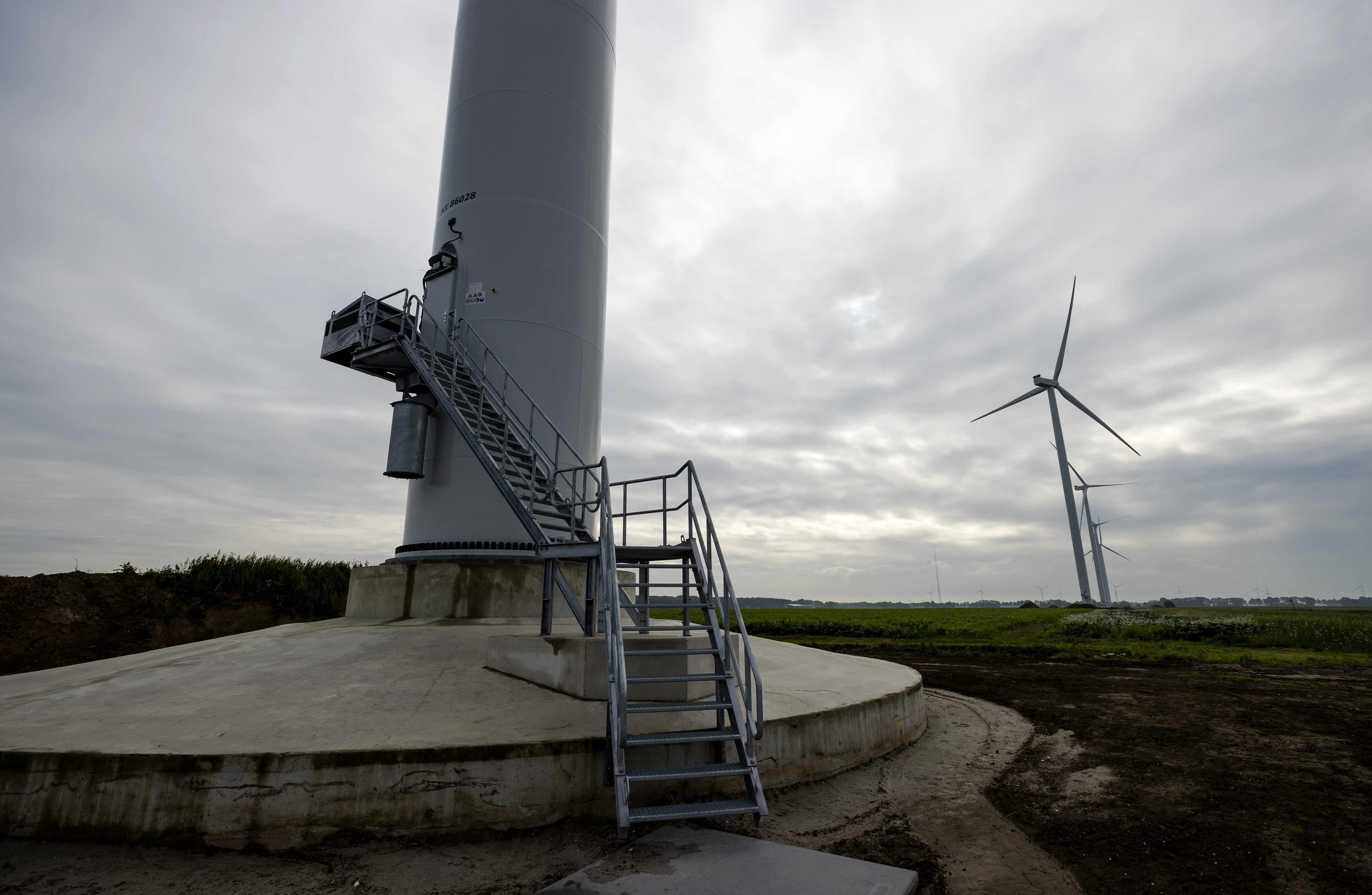 For years “green” investing was viewed as a fashion fad for those wanting to be seen to be doing the right thing. Often such investing was deemed to be thoroughly worthy, but probably not very profitable. Some investors even went to the extent of devising the absolute opposite by creating a “sin” portfolio of distinctly “unworthy” companies, but ones which were potentially more profitable – so what price your conscience? Such sin companies could include everything from arms manufacturers to those with a nuclear connection to those seen as being environmentally poisonous like certain mining companies. One even managed to include a brothel in Australia which was taking the profitability of sin to a totally new level.

However, whether they were good or bad portfolios was beside the point. The key issue was what people actually defined as a green or environmentally friendly company. As one wit put it at the time, “one man’s Ethics is another’s mispronounced county (Essex an English county). Then as an example of cynicism  “Let’s have a bit of green to make us look better,” was an actual quote from a UK company director back then.

Now, however, we have seen a greater effort to define the meanings of such investments, not just because they are good for your conscience, but because they can make very attractive and interesting investment opportunities. The buzz letters are now ESG, or Environmental, Social and Governance investing, or in my terms, companies trying to do the right thing. This can include their services or product, their treatment of employees and everyone connected to them and how they impact their own business world.

However actually trying to find a saintly company that is pure in thought, word and deed is going to be extremely hard. But this should not stop us from trying to find those who are at least striving to do so. For example, not many oil companies would qualify these days, but it would be hard to find any sentient crude or gas producer that has not laid out a plan to become an environmental and carbon-neutral company. Or put it another way, any oil company that does not do so will find its price and market value-driven down accordingly.

So for many companies and investors going green might have just been a “greenwash” a few years ago but now it is centre stage for many investors. This is not just because corporates and investors alike want to behave well, but because companies with a poor track record in all areas will be seen as a less attractive investment.

A good example is BP, which only a few years ago announced that British Petroleum should now be referred to as Beyond Petroleum. It was greeted with derision as a trendy fashion title – but now BP has come out with a public commitment to being carbon neutral by 2050 and with the right level of governance in all its attitudes, behaviour and ethics.

So over the next few months, despite the effects of the pandemic on investor confidence and economic development, ESG is going to have to be a core business ethic and requirement if they wish to attract investors. It is astonishing how quickly this has changed, and in my view, very much for the better. This will also give politicians the strength of character (not a common trait these days) to address environmental issues with greater strength and confidence, and firmly address the negative and frankly ignorant views of the likes of the current US President.

So gauging ESG is by no means a perfect test, but it does allow each of us to form a view as to whether each company is worthy to receive our hard-earned investment money – and if we cannot form such an opinion, then that is their problem and certainly not ours. Green isn’t just good when it comes to investing, green is going to be vital. For further proof, you only have to look at the share price performance of such companies over the past few months when markets have been behaving in such a counter-intuitive manner as our economies suffered so badly.

For Europe, this is a subject which despite all our differences, we tend to have a common view.  We should be taking this as an opportunity to be leading the other economic powers to show the way forward. The Chinese have set target dates but are still building carbon-producing power stations, and Trump has been repealing many of the more positive standards brought in under the previous administrations. Previously such moves have been seen as bad for employment and economic growth; in fact, the direct opposite is true as this new empowerment will direct new financial investment and with it new companies, jobs and dare I say even profits.

Green ain’t no mould, green is going not to be just necessary but also great for companies, investors, countries but also for economies and all of us.