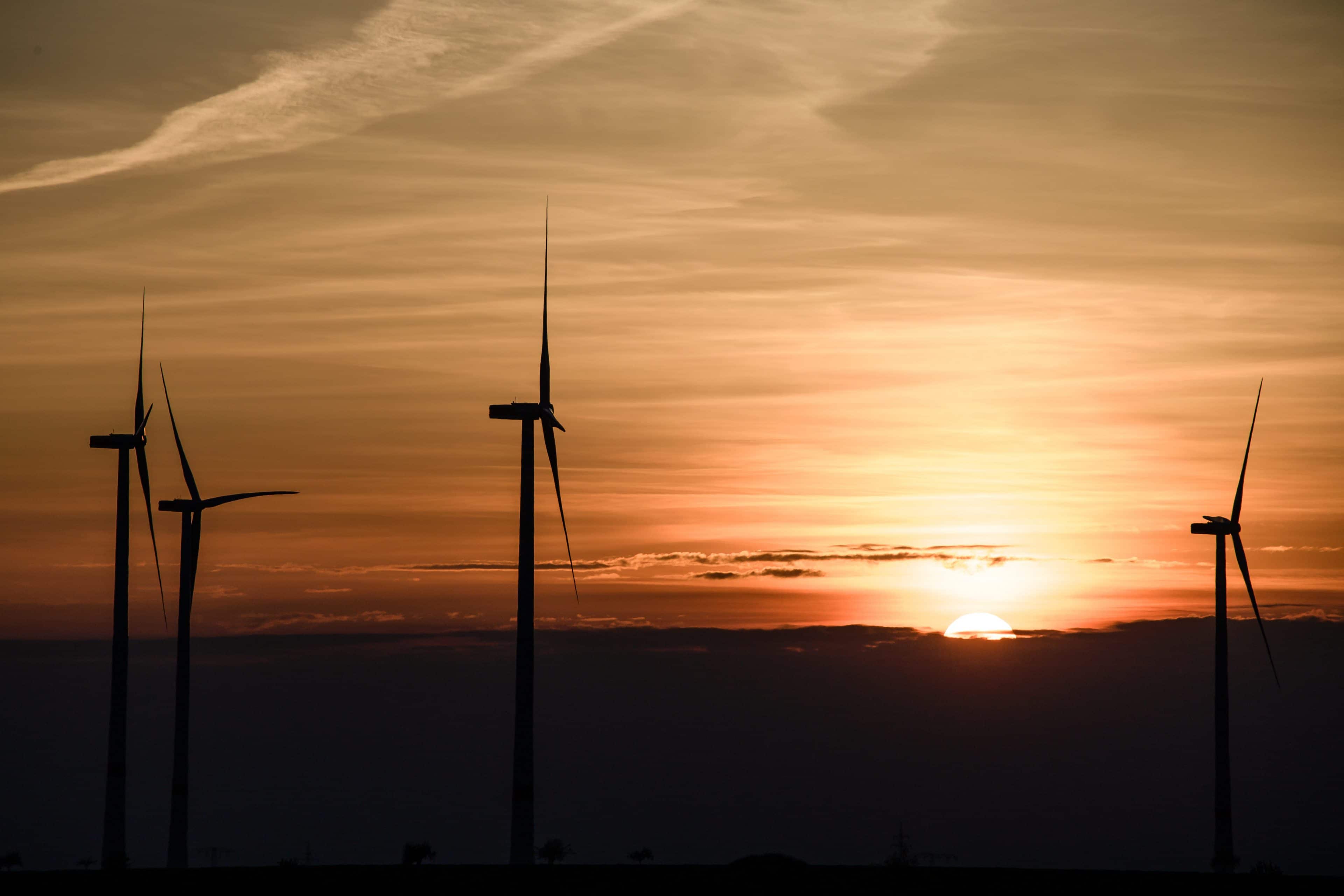 The changes we have been witnessing in the climate system for decades, now rapidly culminating to a climate breakdown, constitute only one of a series of overlapping environmental crises. Extinction of species, deterioration of oceans, the proliferation of plastics, water scarcity and now pandemics, among others, clearly lead to a single conclusion: the planet has long left its comfort zone.

The emblematic IPCC 1.5oC Special Report spelt out that about a decade and (now less than) half a degree Celsius stand between us and a milestone temperature rise impacting nature and humans alike. The latest UN Environment Programme (UNEP) Emissions Gap Report indicated that global emissions need to be cut by 7.6% per year, starting now, to limit global warming to 1.5°C. This means a reduction target of at least 68% by 2030, compared to 2019.

The recent REN21 GSR report revealed our starting point at 2020 for addressing such a climate emergency: almost 80% of the final energy consumption is derived from fossil fuels. Based on a relevant study, the planet is locked into a trajectory leading to a likely warming range of between 2.6°C and 3.9oC by the end of this century, assuming twice as high atmospheric CO2 levels compared to the pre-industrial era. Such an overshooting will lead us to climate chaos.

Interestingly, the coronavirus pandemic and respective policy responses, including the imposition of social lockdown and disruptions to global supply chains, have led to unprecedented short-term reductions of GHG emissions, comparable to the Paris Agreement needed reductions.

However, fuelled by forced confinement rather than informed and aware choice, the changes contributing to the environmental silver lining of COVID-19 are temporary and definitely not reflective of the urgently required structural changes in the economic, transport, heating and energy systems needed to achieve a permanent climate result.

Current policy discussions and recovery fund allocations announced globally are focused on governments’ efforts to recover and make up for lost economic ground. This, however, could

lead to a rebound with even higher emission pathways compared to pre-pandemic trajectories, with disastrous implications for the urgent climate action progress needed and the sustainable infrastructure required to support it.

Climate action and sustainability commitments must be at the forefront of recovery and reconstruction policy, and of the corresponding budgets, in order not to lock the world further into a high-carbon future. Sustainable economic reconstruction and recovery from the coronavirus crisis must go hand in hand, in order for the “Build Back Better” motto to have any substance.

The European Union has consistently taken a leading role in international climate policy, with initiatives dating back to as early as 1992. Currently, it is pushing forward an ambitious Green Deal towards climate neutrality by 2050, as reflected in the European Climate Law. Of course, this is far from straightforward; there are too many complexities, interdependencies, technological and societal lock-ins, and path dependencies that can hinder or derail any such efforts. After all, despite its global leadership in climate ambition and current success in achieving most 2020 goals, not even the EU is on a clear track to meet its 2030 climate and energy targets.

But there is no space for “one crisis at a time”: there has never been a better time to commit to the implementation of the Climate Law, as we move into post-COVID recovery. It is amidst a pandemic that Europe needs, more than ever, to catalyse a systemic change for climate action; and this must happen through a citizen-led transition model, different from what has been attempted or discussed so far. With evidence pointing to the catalytic role of individual and societal behaviours and science-society interactions hot as ever, the Commission has an unprecedented opportunity to implement the Green Deal and proceed towards a participatory climate action model at all levels of the economy. Such a model can expand, upscale and multiply action already happening in the society: from units to communities, to cities and regions.

Within PARIS REINFORCE, it was highlighted that an exhaustive dialogue process in climate science is necessary to avoid creating new losers in the technological and societal innovations required to materialise a low-carbon future. This was also the central keynote of the European Economic and Social Committee (EESC) on the European Climate Pact, underlining that active participation of all parts of society – enterprises, workers, researchers, consumers, communities and citizens and their organisations – is crucial for mobilising the transition to climate neutrality. It also proposed a Stakeholder Platform based on the principles of inclusiveness, transparency, genuine participation, and ownership by climate actors at all levels.

The time is ripe for such a systemic change for climate action in Europe, through a citizen-led transition model, which will bring citizens on board and humanise the transition. A game-changing, Talanoa-oriented European platform and forum can encompass all people in a participatory embrace, abandoning the patronising engagement model of telling the citizens “what must be done”. And adopting a co-production, citizen empowerment model, thereby reaching high consensus levels for necessary, science-based, mutually beneficial actions.

World leaders react to siege on the Capitol

Huge Xbox Series X and S News Has Been Revealed