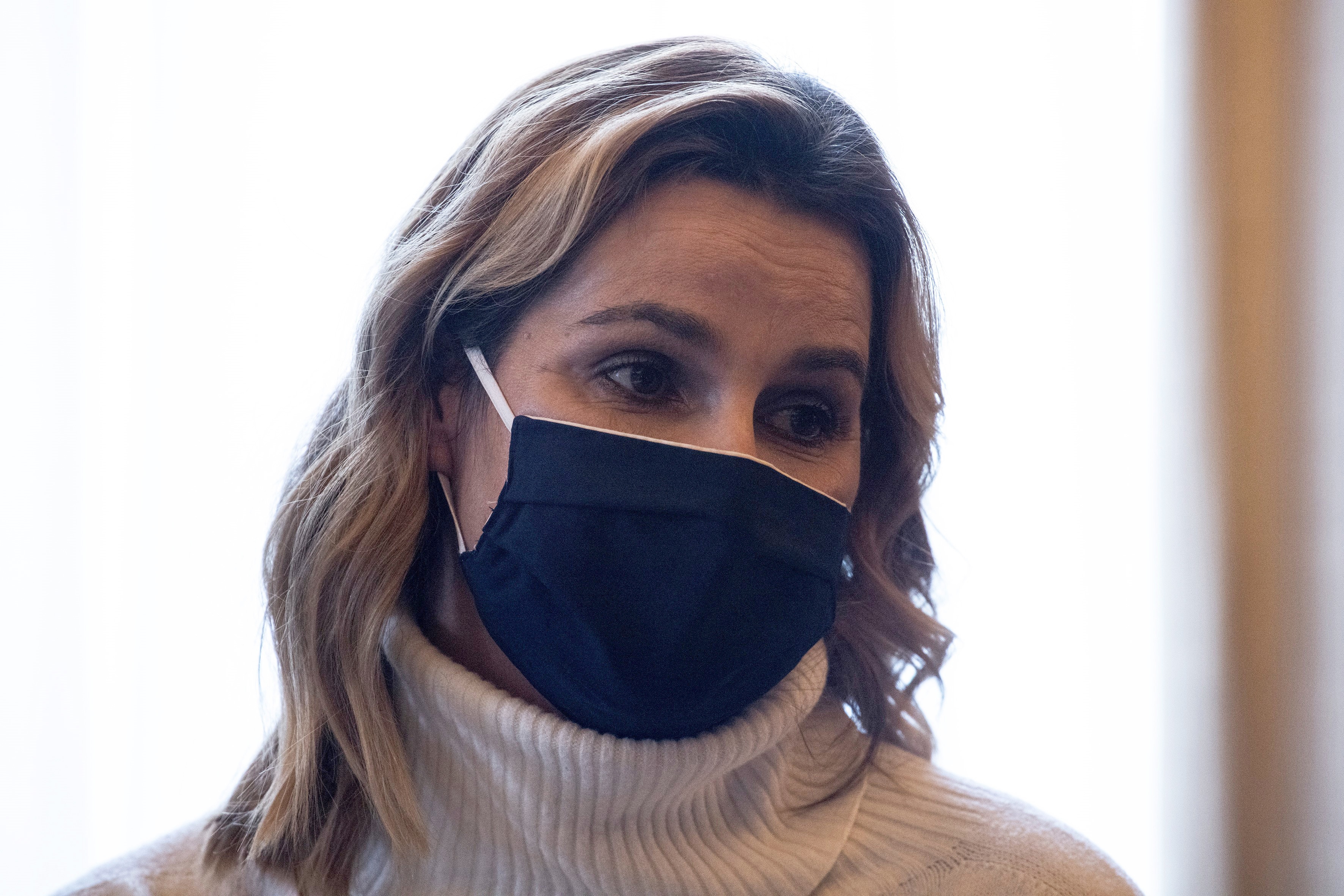 Greece’s Olympic sailing champion Sofia Bekatorou’s decision to speak out over an alleged sexual assault by a high-ranking federation official in 1998 has set off the country’s #MeToo movement. Shortly after the former Olympic gold medallist revealed the assault earlier in January during an online event organised by the Ministry of Culture and Sports about the protection of children in sport, dozens of other cases emerged, as a domino effect that exposed the dark side of sports in Greece.

Following the powerful testimony on the assault that occurred during preparations for the 2000 Sydney Olympics in the federation official’s hotel room, the Athens public prosecutor’s office launched a preliminary investigation and when the official’s name was revealed, his Hellenic Sailing Federation (HSF) membership was suspended. Several members of the federation resigned out of respect to Bekatorou, and Greece’s Stavros Niarchos Foundation froze all payments to HSF. Although the case has been referred to a prosecutor, the procedure is considered rather a formality, as under Greek Criminal Law the crime is prescribed after 15 years. The perpetrator has denied any allegations, labelling Bekatorou’s comments as “false and slanderous”.

Many crusaded against the allegations, wondering why it took them so long to talk about it and questioned the nature of the assault along with the motives of the victim. This sceptic reaction by a big number of the Greek population only demonstrated the pathogenies of the society, proving that speaking out against sexual assaults -“even after so many years”-, is way more problematic than the incident itself. Faced with prejudice and accused of provocation, the sexual assault victims still find themselves trapped in a situation where they have to justify themselves for daring to have a voice about the incident(s) that stigmatised their lives thereafter.

Support by the state is crucial. Today Bekatorou may be lucky enough to enjoy the benefits of institutions’ evolution, the judiciary’s progressiveness, society’s solidarity and the community’s ways of psychological support. Back then, though, the case wasn’t the same and that was one of the main reasons why the Veteran Olympic champion and now mother of two, did not break her silence earlier.

“I hope…that other women and people who have experienced sexual abuse will come forward so that our society will be more healthy, and we’ll no longer be afraid”

The case is not the same for many women that had the same experience but lacked the publicity of Bekatorou. For many of them, their “condition of infamosity” would not make the same media fuss, rendering it doubtful that they would ever dare to share their personal experience, without the audience questioning their morals and consent. Unless there is a collective action and mobilisation, as in the case of Aristotle University in Greece’s second-largest city, Thessaloniki. Following the example of Bekatorou, former university students spoke out against one of their professors, who was systematically exploiting his academic status to harass his female students. Since the veteran sailing champion broke her silence, dozens followed.

Sexual assault cases will keep coming up, as objectification still prevails both towards women and men. Given that the mentality change saying “no” means “no” is a long-term struggle, governments should first start with the basics; by releasing victims from the moral need to first prove that they are not guilty of being sexually abused, by forming the mechanisms to protect and heal them and by holding perpetrators accountable. When authorities and societies stop turning a blind eye, then no one will ever be alone.

Pakistani Politicians Who Get Married with Beautiful News Reporters | Shan...

Greece is open for dialogue as Turkey searches for an exit...

Relativity, catharsis and hubris: The Aegean conundrum and the role of...