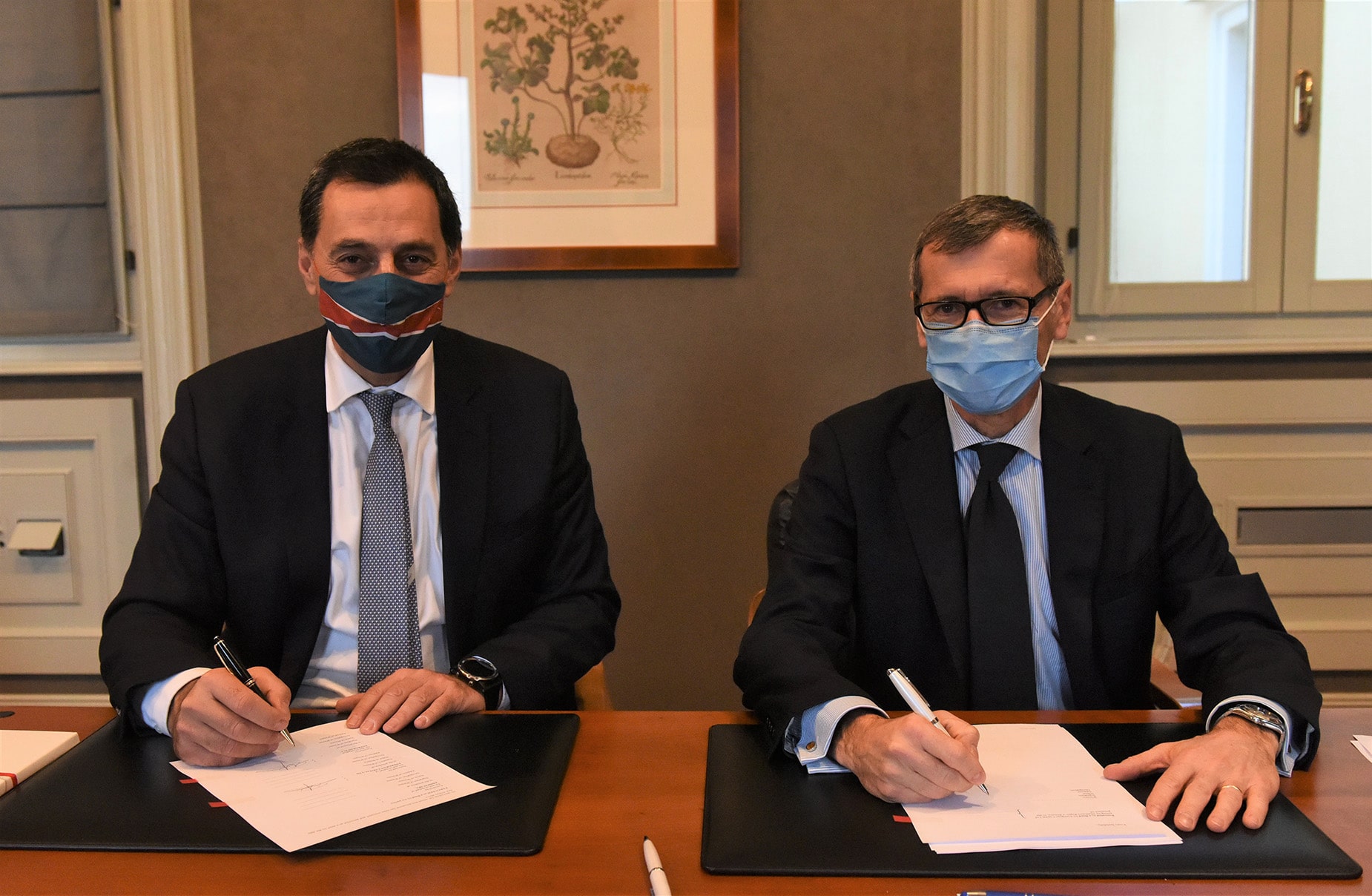 Greece’s Energean announced on December 17 that it has completed its acquisition of Edison Exploration & Production from Italy’s Edison.

The gross consideration for the transaction, as at the locked box date of 1 January 2019, is $284 million and the final net consideration (net of cash acquired) is $203 million, Energean said in a press release.

“Completion of our acquisition of Edison E&P marks a key milestone along our path to becoming the leading independent, gas-producer in the Mediterranean and significantly advances us towards our goal of delivering material free cash flows and shareholder returns in a sustainable way,” Energean CEO Mathios Rigas said.

According to Energean, the deal diversifies the Greek company into 9 countries of operation and provides a range of organic growth opportunities and increases 2P reserves and 2C resources to in excess of 850 million barrels of oil equivelent, approximately 70% of which is gas.

The deal also provides a clear path to get production of 130,000 barrels of oil equivalent per day once Israel’s Karish field is on stream and cements Energean’s position as the largest independent E&P listed in London, the press release read.

Energean said integration plans are well-advanced and the process is progressing smoothly.

A Closer Look At What Laws Were Broken During The Capitol...

Cancel culture: the road to obscurantism

Coronavirus hits all 50 US states as death toll rises –...