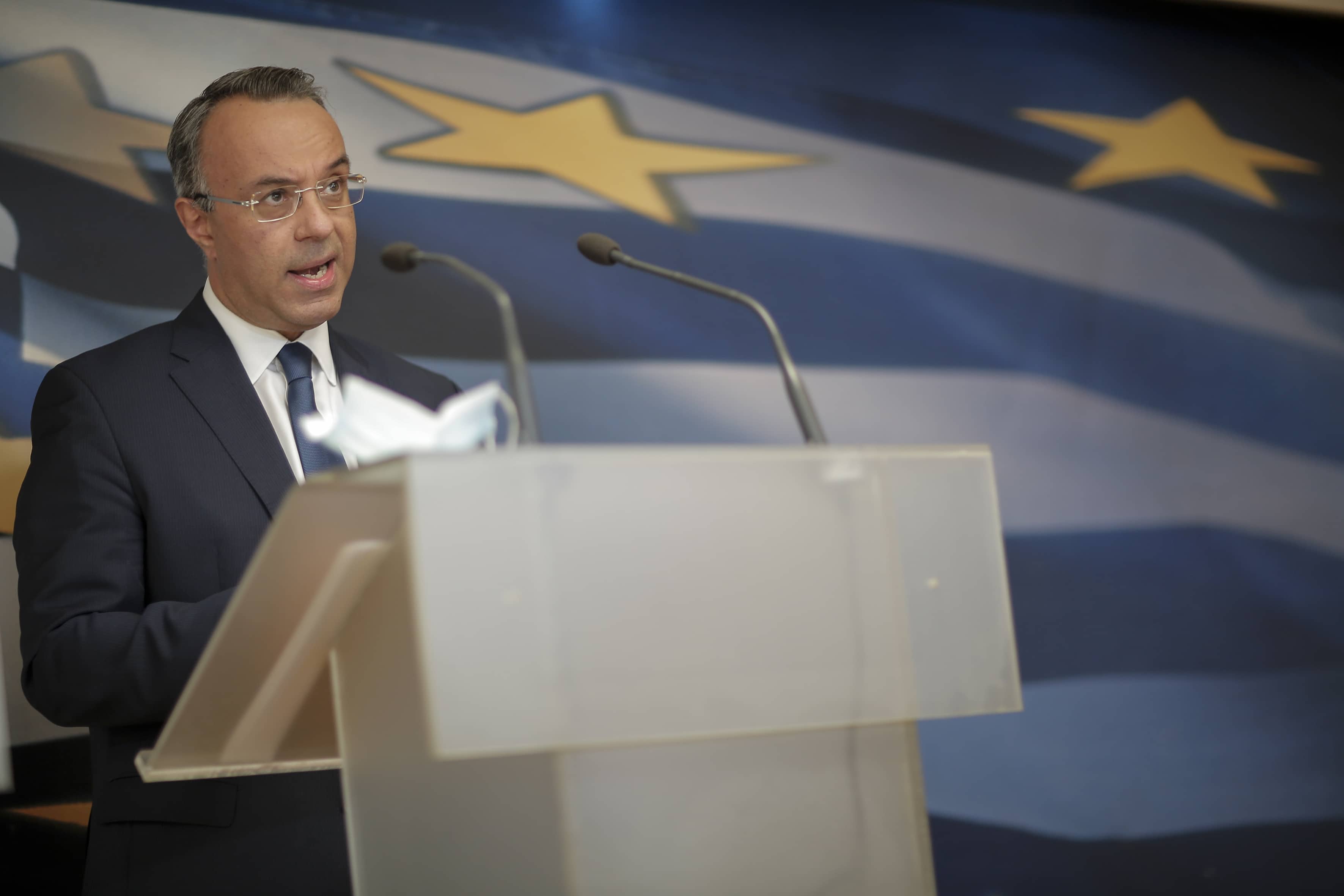 In a televised address to the nation, followed by an extended press conference, Greece’s Prime Minister Kyriakos Mitsotakis announced that the country would be entering a second full lockdown from November 7 until at least the end of the month in the hope that the move would help halt the growing number of COVID-19 cases in the country.

Greece is still registering a relatively good daily count of new cases at about 3,000, many of them have required hospitalizations and the use of ICU beds. Though the healthcare system is far from reaching its maximum capacity, the government’s decision is being sold as a preventive measure that will resemble what Bergamo rolled out in Italy during the first lockdown. Doctors will be able to decide who will be introduced into the ICU.

According to Mitsotakis, if Greece did not enter a second lockdown, it would be possible that the country could record around 1,500 hospitalizations in a single day and more than 150 ICU patients. If that number is correct, it would be major strain on the Greek healthcare system. At this point, more than 1,000 ICU beds are available for COVID cases, though the Greek government is in the process of making 1,200 available beds available by the end of the year to meet the European average.

With the lockdown, Greek citizens will only be able to commute for certain reasons and only by sending an SMS or carrying a paper certification. Domestic travel will not be allowed, except for business and medical purposes. Non-essential shops will be closed, while restaurants and cafes will only operate through delivery and take-away. Elementary school students will still attend class, while high school students will stay home and follow their courses online. The majority of businesses will close down and the government will introduce an emergency package of €3 million to support business and their employees through the end of November.

Athens’ international airport will remain open with scheduled flights continuing for the time being.

What is unknown, however, is how long the second lockdown will last. The government announced that it will end by the end of November, but both government sources and members of the committee of scientists advising the government indicate said in discussions with New Europe that the extent of the lockdown will be determined according to the course of the pandemic.

If the daily amount of infections is reduced to three-digit-numbers and fewer hospitalizations and ICU patients, the restrictions will be lifted on time. Should, however, the new measures need more time to kick in, the government will extend the lockdown until at least early December. Government officials have said that all options are on the table and any decision will be made strictly on the basis of the epidemiological situation at that time

The government is hoping to have the lockdown come to an end in time for the all-important Christmas holiday season. This opening will not resemble the one of May, as there will most certainly be limitations on movement. Furthermore, it will be nearly impossible to re-open restaurants and bars to operate at a near-normal capacity, the way they were before the second lockdown began.

Retail shops will be open, part of Mitsotakis’ plan to help the rebound after having been shut down for at least one month. Mitsotakis has, however, warned against having regular celebrations during the Christmas season in since government officials are indicating that these kinds of activities resulted in a massive spread of the virus over the past weeks, especially in Northern Greece, where a lockdown was first implemented in late October.

Who will get the COVID-19 vaccine first? Race for a Wuhan...

How to Update Your Facebook Business Page Cover Photo

Bulgarian president in quarantine after aide tests positive for COVID-19