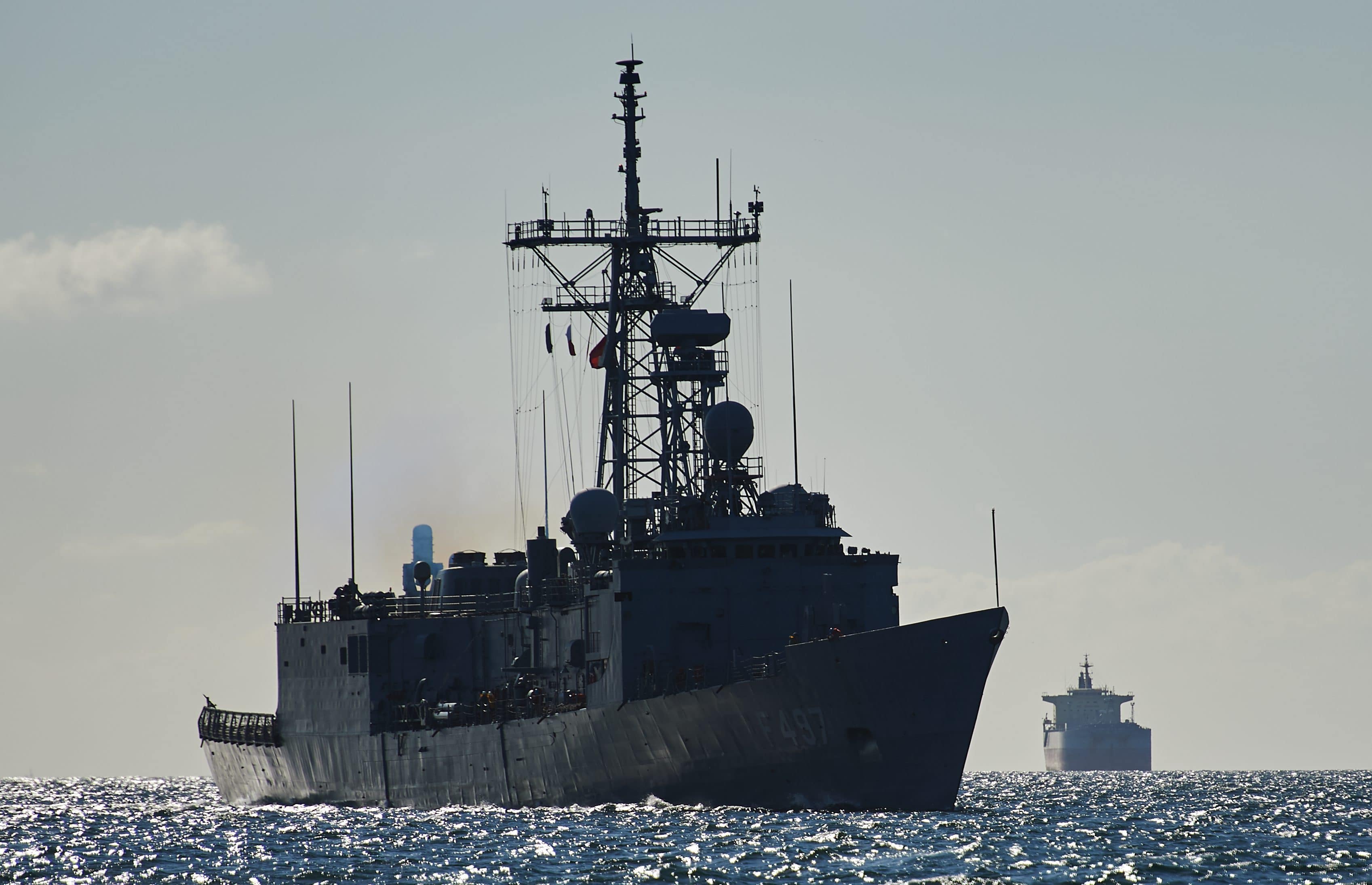 The situation in the Eastern Mediterranean has not improved in recent days, though it hasn’t, however, deteriorated to a point of no return. The Turks oil exploration vessel the Oruc Reis remains in the area where Ankara issued an international navigational warning, or a NAVTEX, that is set to expire on August 23.

The NAVTEX includes significant parts of Greece and Cyprus’ internationally recognized maritime zones, a move by Turkey that triggered a major diplomatic denunciation by both Athens and Nicosia and a strong rebuke of Turkey’s authoritarian president, Recep Tayyip Erdogan, by the international community, particularly the US and EU.

At the same time, however, Greece is signaling its readiness to come back to the negotiating table if Turkey abandons its highly provocative actions and is willing to commit to a well-intentioned dialogue between those involved in most pending issues in the Eastern Mediterranean.

The Greek government had told Erdogan’s official that it will only recognize the already demarcated maritime zones that have been the basis of trade and relations in the Eastern Mediterranean for decades.

Athens’ most recent discussions with Turkey lasted for a mere 45 minutes during a teleconference hosted by the European Council on August 19. Though the most important topic for the European Council was the government’s bloody crackdown on opposition protesters in Belarus and talks over the European Union’s sanctions of the Belarussian political and security elite, Cypriot Prime Minister Nikos Anastasiadis and his Greek counterpart, Kyriakos Mitsotakis, raised the issue in the Eastern Mediterranean during their opening statements.

After the Summit, European Council President Charles Michel declared that for the EU, all options are on the table and signalled that the EU is considering sanctions that might hurt Turkey.

Analysts and New Europe Sources, however, believe that the imposition of tough sanctions on Turkey in the coming weeks is unlikely. Greece and Cyprus are pressing for a tough response against Erdogan and his government, however, Germany appears to be the most reluctant EU member on this matter, but this does not mean to undermine the channel of communication with Ankara.

In essence, it is extremely important that German Chancellor Angela Merkel said after the extraordinary EUCO teleconference that the situation in the Eastern Mediterranean is extremely dangerous, but that de-escalation is imminent.

At the same time, Merkel asked Greece and Turkey to continue their dialogue process, which was interrupted in March 2016 due to the deterioration of bilateral relationships and the alleged coup that took place in Turkey after July 2016.

The declaration of an Exclusive Economic Zone endorsed by Greece with Egypt, which creates a legal obstacle to a unilateral and internationally unrecognized Turkish-Libyan Memorandum of Understanding for the delimitation of the maritime zone, fueled the Turkish reaction. What is important for Germany and the other 26 EU members is that there are steps being taken towards de-escalation, with a renewed dialogue, no matter what.

For Greece, on the other hand, dialogue with the Turks is not a fait accompli. Athens has strategically remained open to dialogue and has thus sent a message to key European capitals that it is not the party that is unwilling to work on a solution that would reduce the dangerously rising tensions in the region.

As Greek sources have said, Turkey is looking for an exit strategy for this situation, which is unproductive. Erdogan, though, is unwilling to appear weak to his religious and nationalistic electoral base during a crisis.

The lira, Turkey’s national currency, is losing ground to the dollar and euro on a daily basis as Ankara’s economy looks weaker and closer to a major meltdown every day. The IMF, Erdogan’s bête noire, had initially named him and his ruling Islamist AK Party as reformers and helped give Turkey the status of a regional key player. It may now have to take on a far larger role in Turkey’s affairs to help the country weather the ongoing economic storm.

With Erdogan opening more fronts than he can manage in Libya, Syria, and against the Kurds in northern Iraq, he is in danger of overextending the military and economic resources that are available to him as he aggressively pursues irredentist, neo-Ottoman policies in the Eastern Mediterranean and parts of the Middle East.

As a result, an exit strategy might be on the table for Turkey so long as the backchannels for dialogue remain open. In reality, Erdogan does not want, especially at this stage, to burn bridges with Europe during the German presidency.

How Starbucks Became An $80B Business

Rare 'rainbow' blanket octopuses caught on camera in the Philippines |...

THE BOSS BABY: BACK IN BUSINESS | Season 4 Trailer...