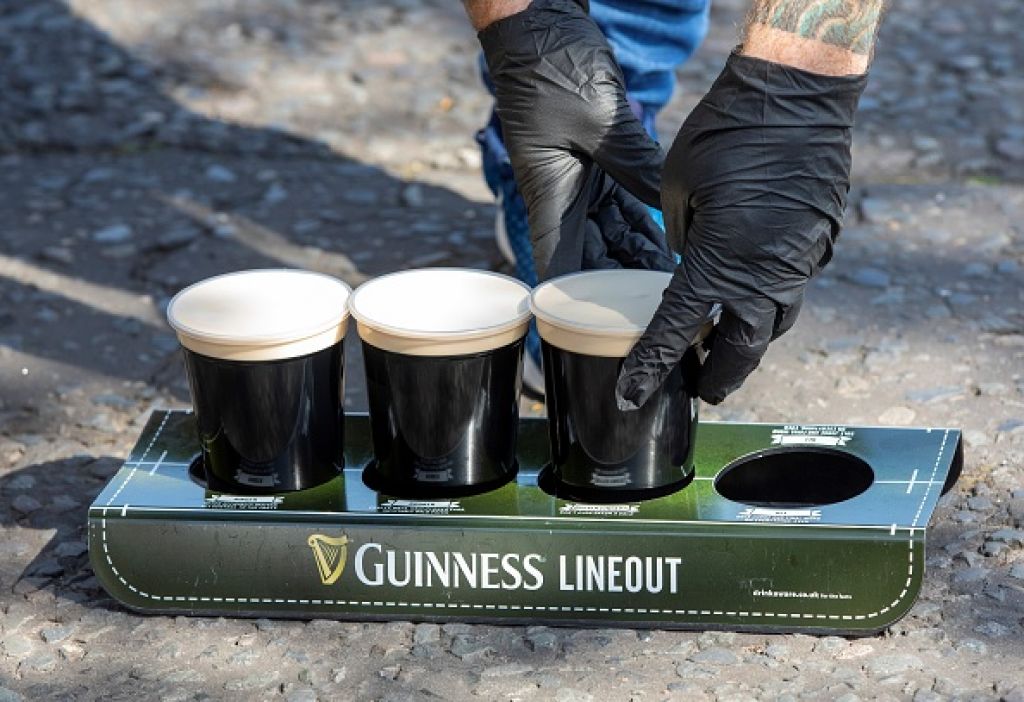 Publicans facing further closure of their businesses have said the Government’s plans for a meaningful Christmas now lie “in tatters”.

The Vintners’ Federation of Ireland (VFI) said the potential decision to shutter restaurants and pubs serving food on Christmas Eve brings closer the probability that pubs will remain shut past March 15th of 2021 – the one year anniversary of when the trade first closed.

It is calling for a “comprehensive new package of supports” for its members and their staff, in order to ensure the survival of the trade until restrictions are lifted.

“The original plan to lockdown the country for six weeks until early December, so, in the words of Taoiseach Micheál Martin, the country could have a “meaningful” Christmas now lies in tatters,” the VFI said in a statement.

“The hospitality sector was prevented from even making it to St Stephen’s Day.”

“Once again the hospitality sector has been treated in appalling fashion with little notice about this closure, which will result in huge costs for our members who have to dump expensive stock,” he said.

“There is also the equally important issue of staff who now face another extended period on the pandemic unemployment payment. Many staff only returned to work because they were promised pubs serving food would remain open into January,” he added.

Mr Cribben said VFI members were calling for the Covid Restrictions Support Scheme (CRSS) to be increased to 30 per cent of 2019 turnover for all pubs.

“Our members who were allowed reopen for under three weeks must now reapply for the CRSS but at this stage, with little prospect of a full reopening in the short-term, we are calling for the CRSS to be increased,” he said.

“We need clear communications from Government about how our members will be allowed resume trading. The good news is vaccines will end the pandemic but how and when will that happen?

“There is zero clarity about what level of vaccine coverage we require before restrictions will be lifted. The longer the crisis continues the less confidence our members have that Government has any sort of plan to get pubs open.

“Publicans urgently require a timeline because right now they’re completely in the dark, which is having a massive impact on people’s mental health.”

Boss Baby Goes to the Doctor | BOSS BABY: BACK IN...

National Fund of Kazakhstan assets decrease by $1 billion in October