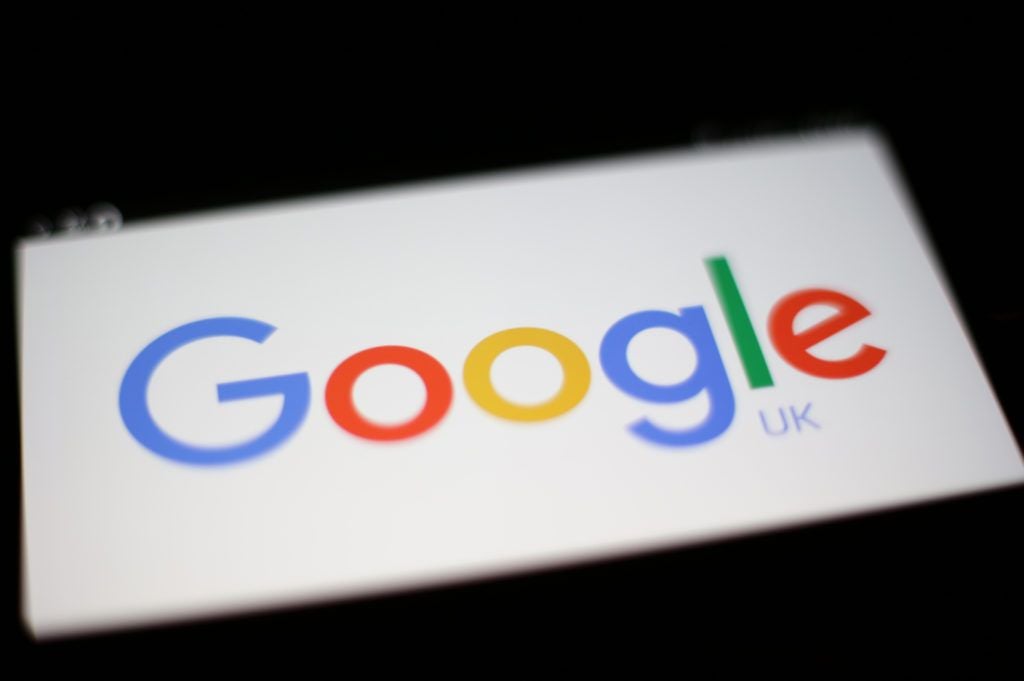 Google said it has restored service for the “vast majority of users” after a major outage took the firm’s key apps, including YouTube and Gmail, offline.

Earlier on Monday, the tech firm’s service status website said Google’s entire suite of apps had gone down, leaving users unable to access emails or documents via the company’s software.

However, in an updated statement just over an hour after the first report of the incident, Google said its apps and services had widely come back online.

In an updated message to users, the company said it would “continue to work towards restoring service for the remaining affected users” but that no further updates would be provided via its service status website.

Update — We’re back up and running! You should be able to access YouTube again and enjoy videos as normal https://t.co/NsGBvvaTko

The technology giant did not disclose what had caused the problem.

“Please rest assured that system reliability is a top priority at Google and we are making continuous improvements to make our systems better,” the company added.

The incident had a far-reaching impact, with other Google services such as Google Maps, as well as Calendar and its cloud storage Google Drive app all being listed as affected by the outage.

Some of Google’s services are among the most widely used in the world – YouTube has more than two billion active users, while Gmail is the world’s most popular email platform with more than 1.5 billion users.

Visitors attempting to visit the YouTube website were met with an error message which said: “Something went wrong”.

Many had taken to social media to share their frustration with the rare outage, with the technology giant quickly trending on Twitter.

However, these services also appear to now be returning to normal.

Blippi at the Play Place and Learn Colors Compilation | Safe...