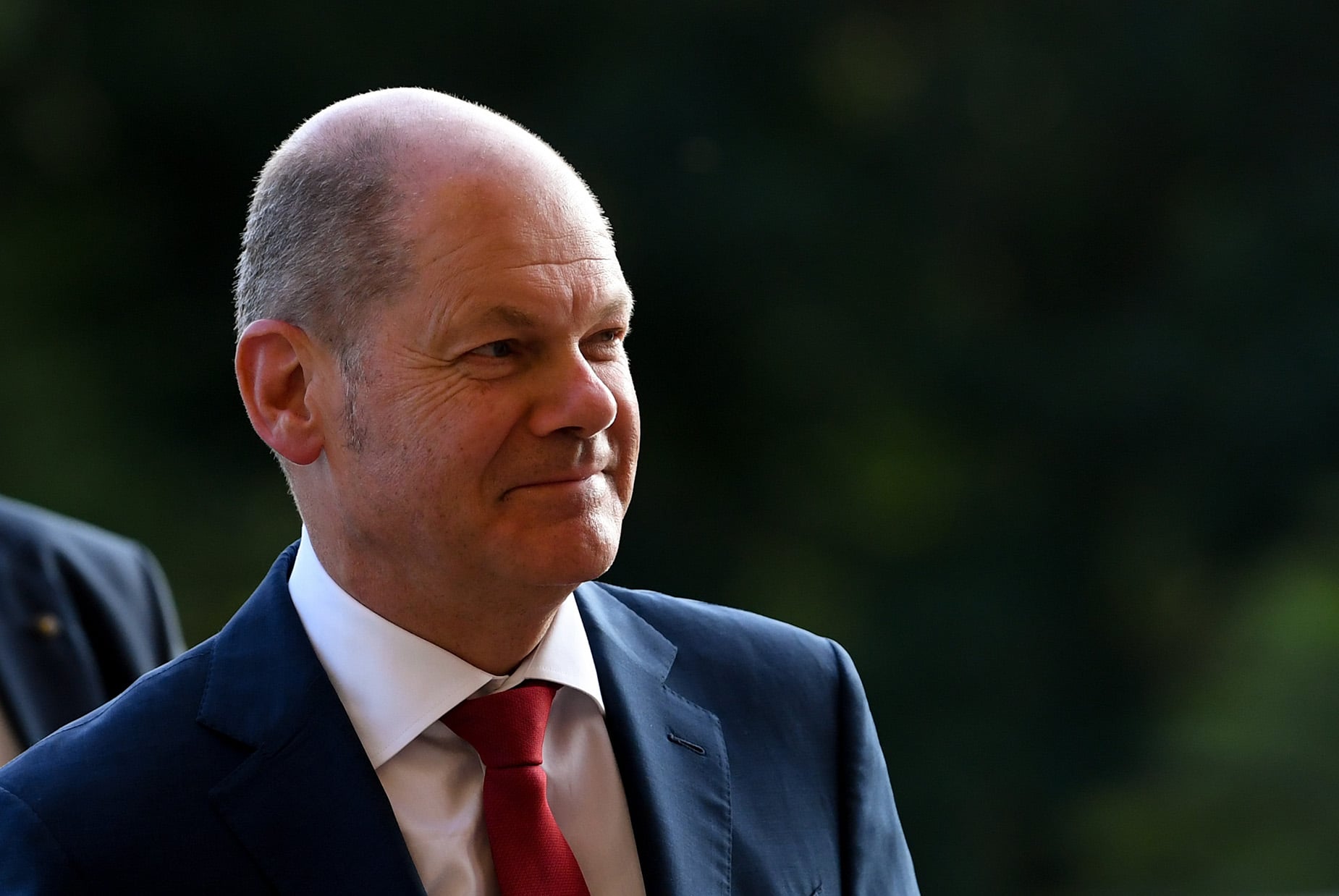 Berlin reportedly offered to spend €1 billion to build two liquefied natural gas (LNG) terminals if Washington agreed not to impose sanctions on the companies involved in building the nearly-complete Nord Stream 2 pipeline, Die Zeit reported on September 16, cited by Reuters. The United States strongly opposes the pipeline that will bring Russian gas directly to Germany, bypassing transit countries, including Ukraine and Poland. The US has pushed Europe to opt instead for US LNG supplies that would decrease Europe’s reliance on Russia.

According to the weekly German newspaper, Finance Minister Olaf Scholz made the proposal in a letter to US Treasury Secretary Steven Mnuchin on August 7. The LNG terminals were to be built at two locations on the North Sea coast. “In return, the United States will allow the construction and operation of Nord Stream 2 to proceed unhindered,” Die Zeit quoted the letter as saying. “The US will not exercise its legal scope for sanctions.”

Katja Yafimava, a senior research fellow at the Oxford Institute for Energy Studies, told New Europe on September 17 that in one way, this is the old news as the German Economy Minister Peter Altmaier from Chancellor Angela Merkel’s CDU party nearly two years ago said that Germany was going to build LNG terminals for direct imports of US LNG as a ‘gesture’ to the US. “What is new is that the letter, allegedly sent by Scholz from SPD party which is in governing coalition with CDU, appears to specify that it is the German state as opposed to private investors that was prepared to provide a significant share of financing for German terminals if this were to prevent US sanctions on Nord Stream 2,” Yafimava said, explaining that given that Germany is already able to import LNG via terminals located in neighbouring EU member states, this offer demonstrates that the German coalition government clearly views Nord Stream 2 as a very important project for Germany.

The letter was sent before the alleged poisoning last month of Russian opposition figure Alexei Navalny which prompted widespread calls for Germany to halt Gazprom’s project.

Merkel said earlier that she would not rule out possible consequences for the project if Moscow’s response to the Navalny poisoning was not satisfactory. He was subsequently transferred to Berlin for medical treatment, where doctors said there was “unequivocal evidence” he had been poisoned with a Novichok nerve agent.

“However, it is difficult to tell what exactly such influence could be and arguably it could work in opposite ways. On one hand, the leak demonstrates that the project is so important for Germany that it was prepared to spend taxpayers’ money on LNG terminals to shield Nord Stream 2 from US sanctions. As such, it makes it difficult for the German government to take measures against Nord Stream 2 as it would mean forfeiting its national interest and imposing its own sanctions on the project, which it has itself sought to safeguard from US sanctions,” she said.

“On the other hand, the leak may have been aimed at putting the German government under pressure so that it would feel obliged to ‘over compensate’ now – by taking measures against Nord Stream – for being ‘too soft’ on it previously, including by trying to shield it from US sanctions,” Yafimava argued, noting that the US would obviously be pleased to see Berlin imposing sanctions on the gas pipeline from Russia to Germany in which case it would not do it itself, thus avoiding further worsening of its relationship with the EU.

A spokeswoman from the EU Council told New Europe on September 18 that the Presidency expects the issue of Russia to come up at the European Council leaders’ summit on September 24-25. “Whether they mention Nord Stream 2 remains to be seen,” she said.

Yafimava said, “It’s difficult to know which narrative will prevail but I think that should Germany take any actions aimed at cancellation or even postponement of Nord Stream 2 in response to the Navalny incident, Russia will not take it well. It is highly likely to see Germany as not playing a fair game because Nord Stream 2 has an impeccable record and has no connection with the Navalny incident, and because Germany has previously given Nord Stream 2 a political green light, conditioned on the conclusion of post 2019 Ukraine transit agreement to which Russia agreed and which is not very favourable for Gazprom and changing this light into red or even yellow over an unrelated matter would be seen as a major breach of trust. This is not to mention litigation and potential financial damages to be paid”.

According to Yafimava, although Germany is in a difficult position over this matter, in fact there is no urgency whatsoever for it to take any action at present, as in any event no Nord Stream 2 pipelaying is taking place in the Baltic Sea now, so wait and see might be the wisest approach.

Asked about the German proposal and if there is enough room for both Nord Stream-2 and US LNG in Europe, a Nord Stream 2 spokesman told New Europe on September 17 that competition between global suppliers is good for European consumers, so let the consumer decide which gas to buy. “In view of the EU climate target plan published today it is good to remember that the carbon footprint of LNG is about 2–4 higher than that of Nord Stream 2,” the spokesman argued.

Speaking alongside visiting Ukrainian President Volodymyr Zelensky, he said the pipeline should be considered a separate “commercial project”.

Yafimava argued that Austria’s position is eminently sensible as it correctly states there is no connection between Nord Stream 2 and the Navalny incident. “And as there is no connection, there is no reason why Nord Stream 2, a project that is 94% complete and done strictly in line with the law, should be highjacked over an unrelated matter,” she said. As Austria’s company OMV is involved in Nord Stream 2, Vienna’s statement is very helpful. She stressed that similar statements from other countries, whose companies are similarly involved in Nord Stream 2, would also be helpful as they would show that this is not just a German project but a European project where several EU member states are involved, and which will deliver gas to the entire EU internal gas market and is important for its energy security.

Asked if Austria can ease opposition to Nord Stream 2 and subsequently help implement the project, the Nord Stream 2 spokesman said, “We recall that the implementation of Nord Stream 2 is not based on political pronouncements, but on legally valid construction permits from authorities in four EU countries and Russia in compliance with legal requirements from national legislation, EU law and international conventions. Nord Stream 2 is funded by investments of six leading energy companies, five out of them from EU countries”.

Hey Business Owners! This is the best time to grow your...

How can you help a loved one suffering from loneliness? –...

Why a UK doctor moved to the USA! Lifestyle? Marriage?...