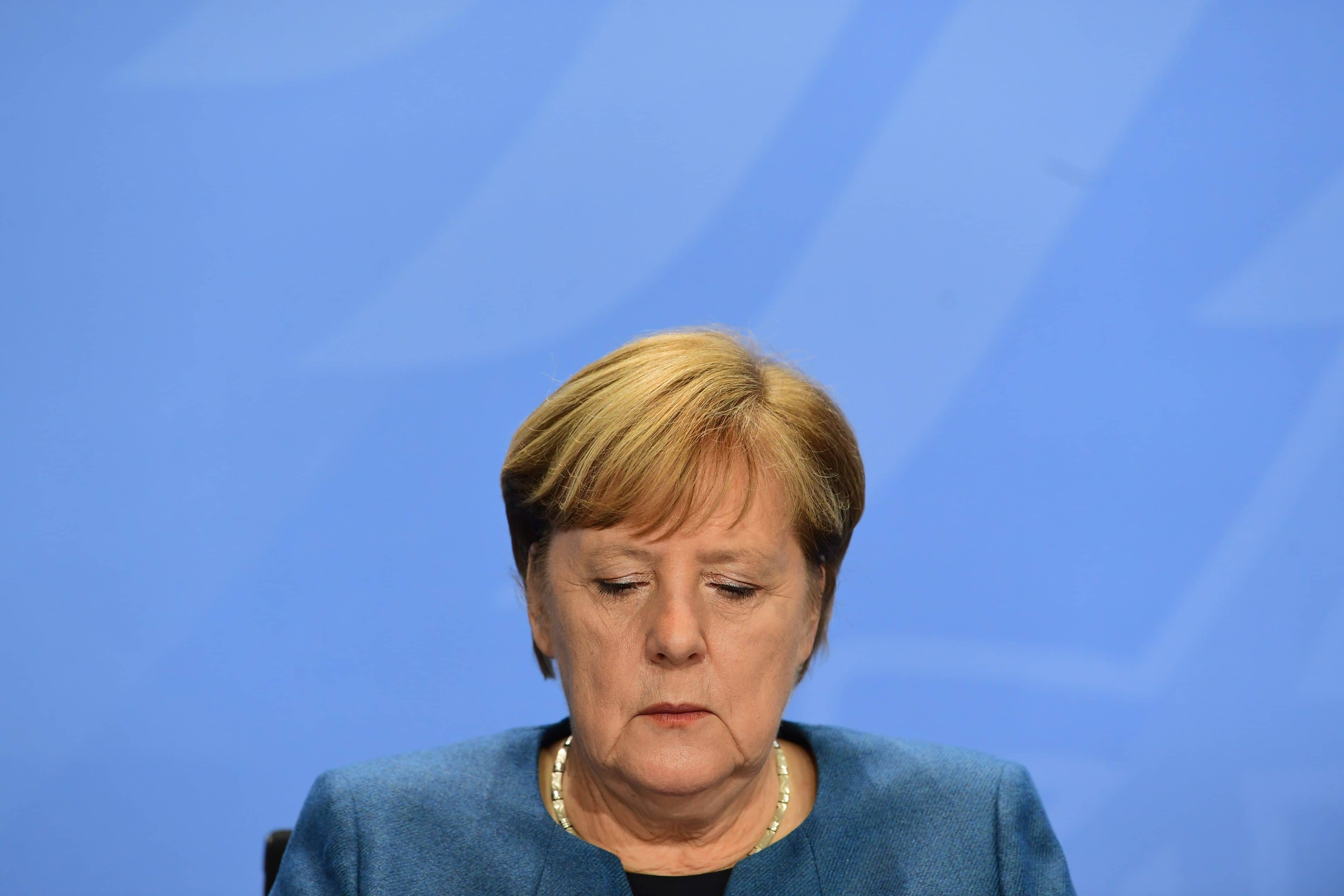 German officials have agreed on a nationwide partial lockdown as of November 2, Chancellor Angela Merkel announced on Wednesday, in a bid to deal with an alarming spike in COVID-19 infections across the country.

“We are in a very serious situation,” Merkel said.

“We must act, and now, to avoid an acute national health emergency,” she added.

Under the new measures, restaurants, bars, cinemas and fitness centres will close for at least a month, while large events will be canceled and unnecessary travel discouraged. Schools, kindergartens and shops will remain open and restaurants will only be able to provide take-away food.

Meetings in public will be restricted to just two households of up to 10 people total.

The country’s 16 regional leaders’ decision came after Germany reported a record 14,964 new cases on Tuesday and aims at salvaging the national health system and safeguarding its capacities.

“We can say that our health system can cope with the challenge today,” Merkel said, adding: “But if the pace of infections continues like this, then we’ll reach the limits of what the health system can manage within weeks.”

The German Chancellor also promised that companies hitt by the new restrictions would receive a financial boost, while smaller companies would get 75% of their income in support.

“We will compensate affected companies, institutions and clubs,” Merkel said.