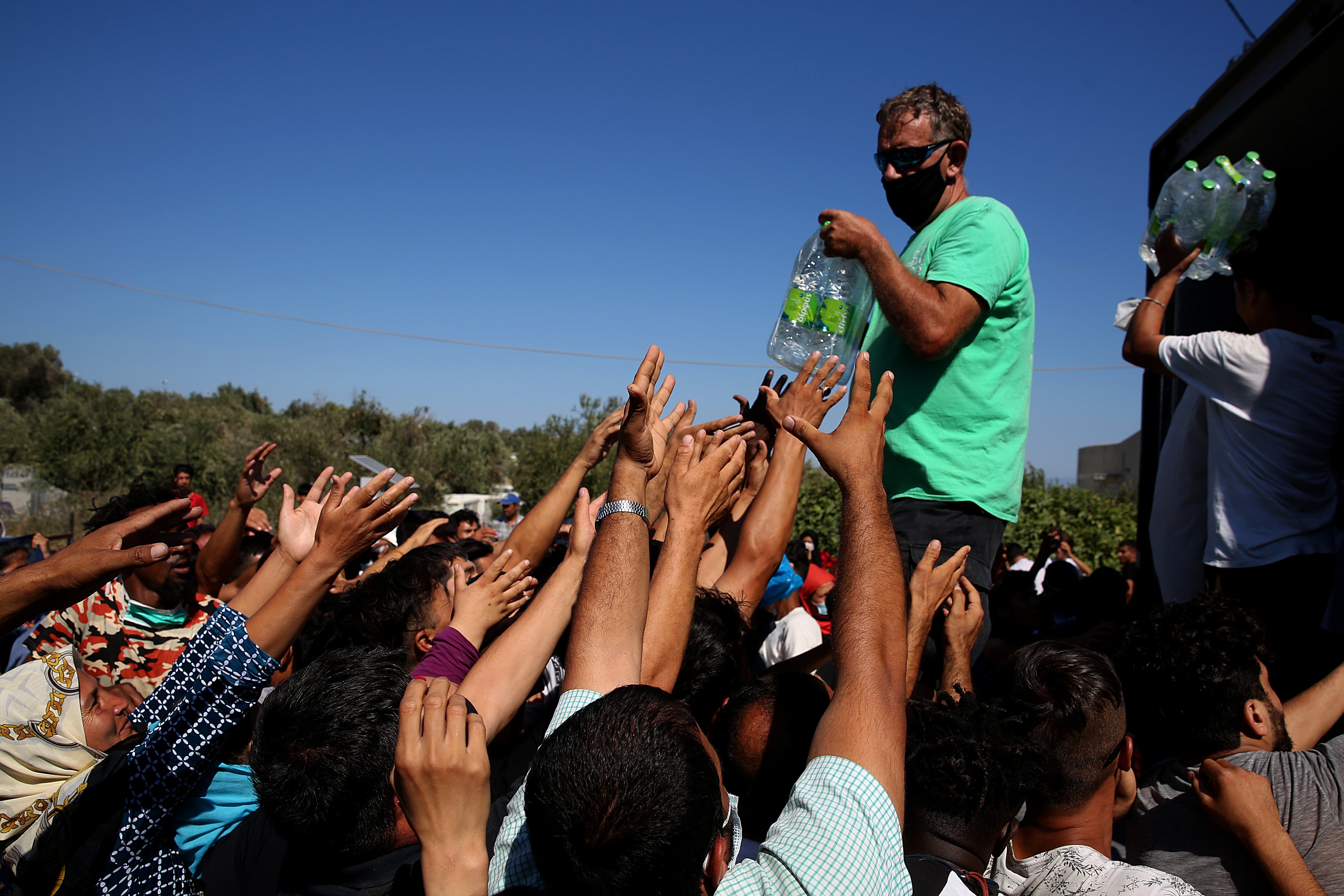 Germany’s Minister of State for Europe has called for an “urgent” reform of the Union’s migration system, citing that it was crucial to act quickly, after massive fires destroyed Europe’s largest refugee camp in Greece, earlier this week.

“We urgently need a common refugee intake programme among as many EU countries as possible and finally a common asylum and migration policy for the EU,” Michael Roth told AFP on Wednesday.

Shortly after Tuesday midnight, fires broke out inside Moria camp, ruining almost 35%-40% of the structures, forcing 13,000 migrants to flee the hotspot and leaving 3,000 of them without a shelter. Later in the day, two other fires erupted, destroying what was left of it and leaving thousands to sleep in the streets. The origin of the fire remains unclear.

The Greek government has placed the island of Lesbos in a state of emergency for the next 4 months, while the EU Commissioner for Migration, Ylva Johansson agreed to fund the immediate transfer and accommodation on the Greek mainland of the 400 unaccompanied migrant children and teenagers staying at the Moria camp.

On Wednesday, 31 civil society organisations called on the Greek government to immediately provide assistance to those affected, in particular to children and at-risk groups, calling for their careful transfer on the mainland.

However, facilities in the mainland are already at full capacity and Greek islands have taken on a vastly disproportionate burden and responsibility to deal with thousands of arrivals reaching their shores daily.

“Protecting Europe means defending human rights. Germany and the European Union must quickly help the refugees, and Greece now needs our support and solidarity,” Roth added, with his call coming as Germany currently holds the rotating six-month presidency of the EU Council.

The European Commission is set to come up with a proposal on a new pact on migration and asylum by the end of September.

Belarus puts military on high alert for the first time

Time for a society of thought