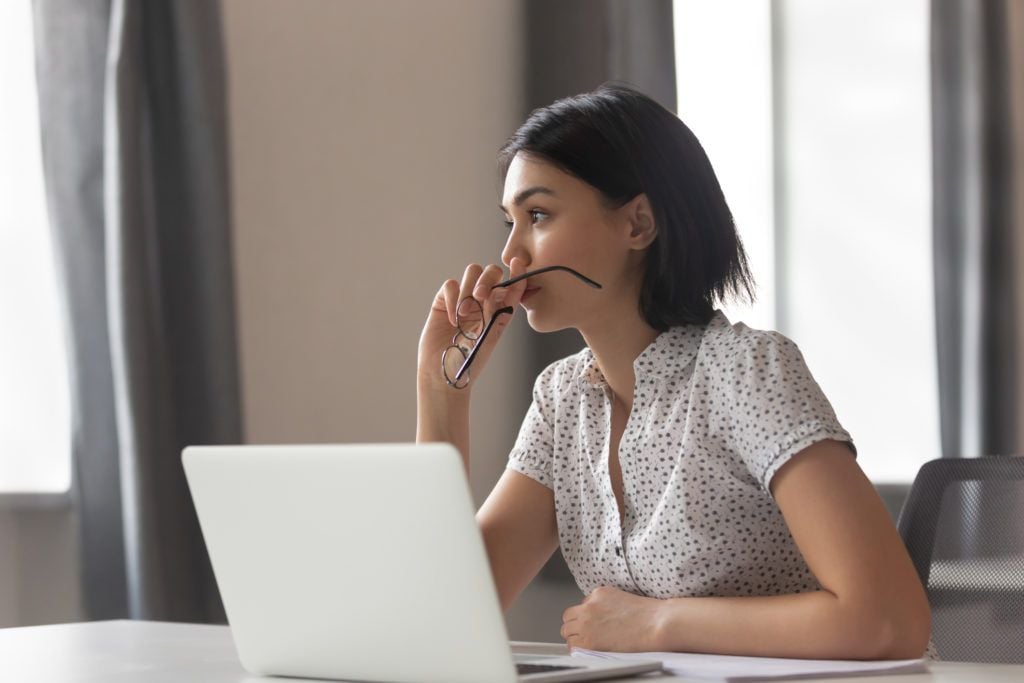 Generation Z has produced 40 per cent more female engineering graduates than the proceeding generation known as millennials, according to research carried out by IrishJobs.ie.

Females born between 1996 and 2010 – the generation popularly known as Gen Z – make up 25 per cent of engineering graduates, compared with millennials or Generation Y who make up 18 per cent. This represents a 40 per cent increase in a single generation.

The research, carried out by IrishJobs.ie in partnership with employer brand specialist Universum, was conducted among 11,769 students across the areas of business, IT, engineering, law and health this year.

It found a generational increase in the number of female graduates in both the engineering and business fields, of 40 per cent and four per cent respectively.

There has been a slight drop off in female IT graduates from Gen Y to Z, which suggests that there is still work to be done

However, there was a drop in the number of female IT graduates between the generations of millennials and Gen Z, with 11 per cent less female graduates seen.

“A lot can change in a generation and that’s particularly true for the Irish labour market,” General Manager at IrishJobs.ie, Orla Moran said.

Ms Moran said the growth in female engineering graduates “may be down to the huge emphasis put on women to study STEM subjects in recent years and investment in female led initiatives that draw attention to female involvement in STEM.

“However, there has been a slight drop off in female IT graduates from Gen Y to Z, which suggests that there is still work to be done,” she added.

The research also identified a “shift in priorities” between Gen Z and millennials in the workplace.

Remuneration was said to be the main driver for Gen Z graduates across all industries, though the generation also values an employer’s prestige, its innovation credentials and a friendly work environment more than millennials.

Millennials who took part in the research were found to rank professional training opportunities above a competitive salary or higher future earnings.

They expect higher pay and better conditions than their Gen Y counterparts, while also looking for opportunities to travel and work abroad

“When it comes to what graduates want from an employer, expectations are high among Gen Z professionals. From the outset, they expect higher pay and better conditions than their Gen Y counterparts, while also looking for opportunities to travel and work abroad,” Ms Moran said.

“Compared to Gen Y, Gen Z had graduated into a robust economy that was recovering well after many austere years. Unfortunately, due to the pandemic those gains have been curtailed, however the professional job market has remained buoyant.

“Gen Z are a highly educated and motivated generation. They want more from their employers than ever before and are ambitiously signalling to employers that they want to progress and improve their skills.”

Plans for Ri-Ra and The Globe on hold amid pleas “we...

Retail sales in July up 6.4% compared to last year

Amazon to create thousands of new jobs in the UK