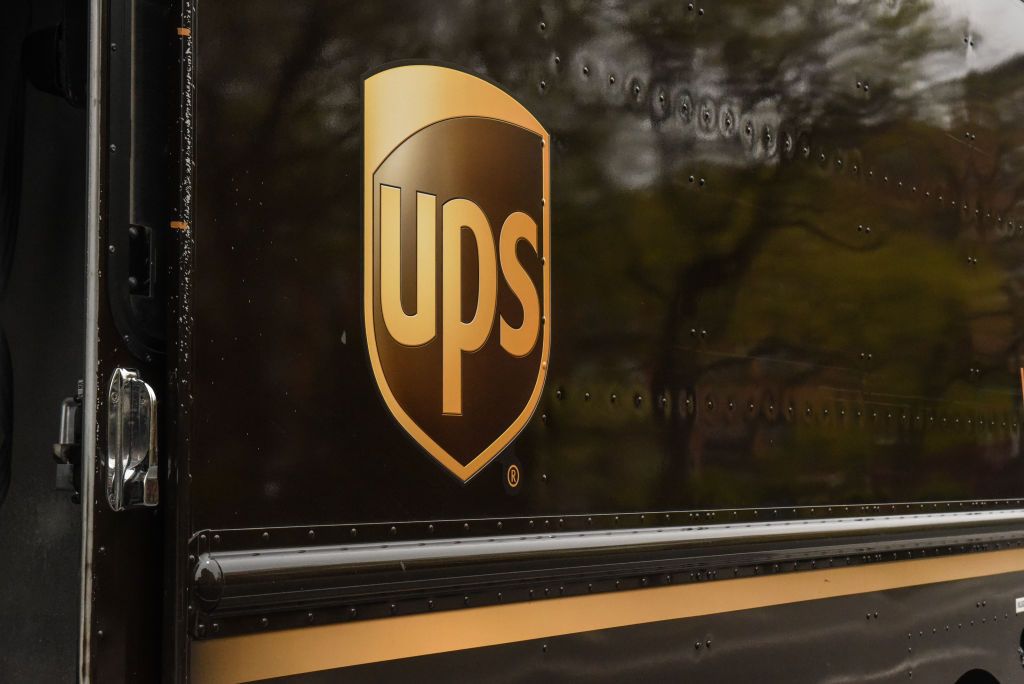 A gang of United Parcel Service employees engaged in a phone stealing operation at the company’s sorting facility in Dublin last year, a court has heard.

A number of employees were stealing the phones, selling them on and dividing the profits, Dublin Circuit Criminal Court was told at the sentence hearing of Mohammad Bah today.

Bah (20), a college student who was working part-time at the company, was caught by company investigators with five stolen phones down his trousers and in his work boots in August last year, Garda Niamh Corrigan told the court.

Bah, of Esker Meadow Close, Lucan, Co. Dublin pleaded guilty to two counts of theft of phones from the company at Jamestown Road, Finglas, on August 2nd, 2019. He has no previous convictions.

Gda Corrigan told Tony McGillicuddy BL, prosecuting, that on the day in question, a security investigator was at the sorting facility to investigate recent phone thefts.

When Bah left the floor, he was stopped by the investigator and other staff members. He immediately owned up to stealing the phone and went on to reveal he had four more phones hidden in his work safety boots.
,
Bah told investigators that there was a “gang” of employees involved in the phone thefts, headed up by the man who had shielded him on the floor. That man’s case is now before the courts.

Bah said he had been approached about taking part in the operation a couple of months after he joined the company in April 2019. Initially he acted as a lookout before he got more involved in stealing the phones, the court heard.

He told investigators he initially made €100 a day from phone thefts, before it rose to as much as €900 in profits from stolen phones.

The phones were sold on to other parties and the profits were divided among the employees, the court heard. Bah showed the investigators Whatsapp messages between himself and other UPS workers discussing the operation.

The total value of the five phones Bah was caught with was just over €1,900, Gda Corrigan said. UPS did not make a victim impact statement.

Emer Ní Chúagáin BL, defending, said her client was just 19 at the time of the offending and was at the “lowest rung” of the operation. She submitted the other people involved were much older than Bah.

She said Bah was in college studying sports and fitness therapy at the time and was working night shifts to support himself. He is now working full-time and a letter was handed up by his current employer describing him as cooperative, competent and reliable.

Ms Ní Chúagáin said her client was young and made a “foolish mistake”. She said he had a good work ethic and plenty of potential. A letter of apology was handed into court, and she said Bah had €1,900 as a token of his remorse.

She ordered a probation report and adjourned the matter for sentencing on March 5th next year. The judge ordered Bah to engage in a restorative justice programme between now and then.

My Law Education Experience and Memories during Nagpur Stay Video By...