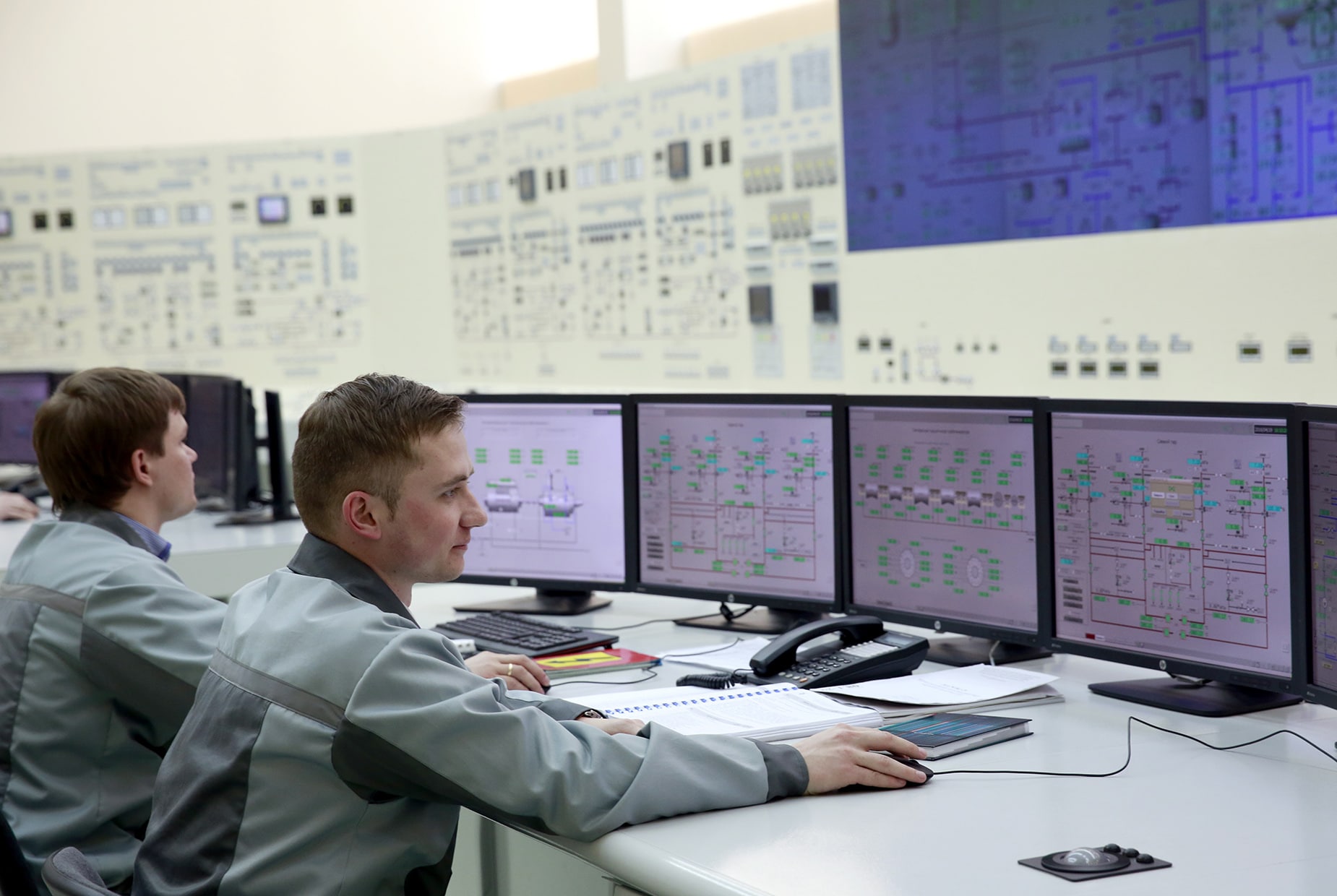 Rosatom Engineering Division is the general designer and general contractor of the NPP.

“At 11:45. the first fuel assembly was loaded into the reactor of Unit 1. A total of 163 assemblies will be loaded before the end of the month,” Rosatom said, adding that following the fuel loading, the reactor will reach the minimum controllable level – 1% of the total power capacity – and relevant tests will be performed. From that moment on, the reactor acquires the status of a nuclear power facility. After reliability and safety of the power unit at its design parameters are verified, the stage of the power start-up will begin and the reactor will be connected to the grid for the first time, Rosatom said.

“The Republic of Belarus has become the owner of a power unit built according to the latest Gen 3+ technologies,” Rosatom Director General Alexey Likhachev said on the occasion. “This technology has been proved and tested through the operation of similar power units in Russia. They meet all the post-Fukushima safety requirements, and all the IAEA missions have recognised their reliability. It is very important for us that we have built the first VVER-1200 unit abroad in the Republic of Belarus, a good neighbour of ours,” Likhachev added.

According to Rosatom, the Belarusian NPP construction project is being implemented in an open and transparent manner and meets all the International Atomic Energy Agency safety requirements. Belarus cooperates with the management and experts of the organisation regularly, and it also interacts with representatives of the European Commission and the European Nuclear Safety Regulators Group (ENSREG), Rosatom said. Overall, in 2012-2020, seven key IAEA missions, which are recommended for countries building their first nuclear power plants, were carried out.

Belarusian NPP Unit 1 became the first unit of the newest Gen 3+ built using Russian technologies abroad. Currently, three power units of this type are successfully operated in Russia: two at the Novovoronezh NPP and one at the Leningrad NPP. Furthermore, in July, construction was completed and start-up operations began at the fourth Russian Gen 3+ power unit at the Leningrad NPP Unit 6.

“Compared to the power units with the VVER-1000 reactor of the previous generation, the innovative Gen 3+ power unit with the VVER-1200 reactor has a number of advantages that significantly increase its economic performance and safety,” Rosenergoatom Director General Andrey Petrov said, who is also the first vice president for nuclear power plant construction of the ASE Group. The main feature of the VVER-1200 is a unique combination of active and passive safety systems that make the NPP fully resistant to external and internal influences, he explained.

Atomenergomash is a supplier of all key equipment of the nuclear island for the Belarusian NPP. The fuel was produced at the Novosibirsk Chemical Concentrates Plant (NCCP); its enrichment level varies from 1.3% to 4.4%.

Azerbaijan says it has shot down Armenian combat aircraft