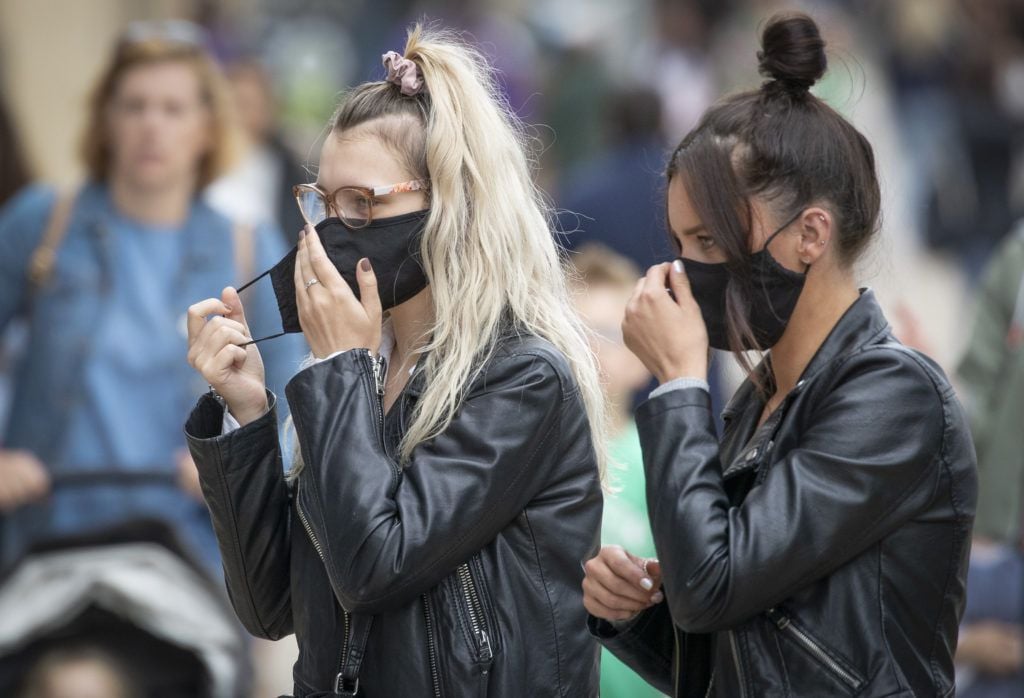 The FTSE 100 has suffered its worst week since June after rising Covid-19 cases and European lockdown restrictions shook traders.

It means that more than £72 billion (€80 billion) was wiped off the index since the start of the week.

The slump was the biggest in a week since the middle of June, when markets were spooked by the chances of a second wave.

On June 11th, stocks plunged more than 252 points, wiping billions off markets around the world, after traders were concerned by a rise in infections in Texas, California and Arizona.

That week ended with the FTSE losing 379.12 points.

London’s top index now sits at its lowest point since the start of April, when the UK was deep into lockdown and large parts of the economy were shut down by the British government.

Eurozone growth soars by a record 12.7% but fears…

This week, the dive in value was driven by rising infection numbers across Europe, which saw politicians in France announce their second lockdown.

On Wednesday, the FTSE suffered its heaviest session of the week, as it lost 146.19 points in the face of the looming restrictions, as German chancellor Angela Merkel also tightened restrictions.

Meanwhile, in the US, markets have also slumped as hospitals prepare for a potential third wave while concerns remain over the result of next week’s election.

Today's Chiropractic HealthNews For You – High Blood Sugar After Meals...

Protesters in US continue to defy curfews as Minneapolis investigates police...