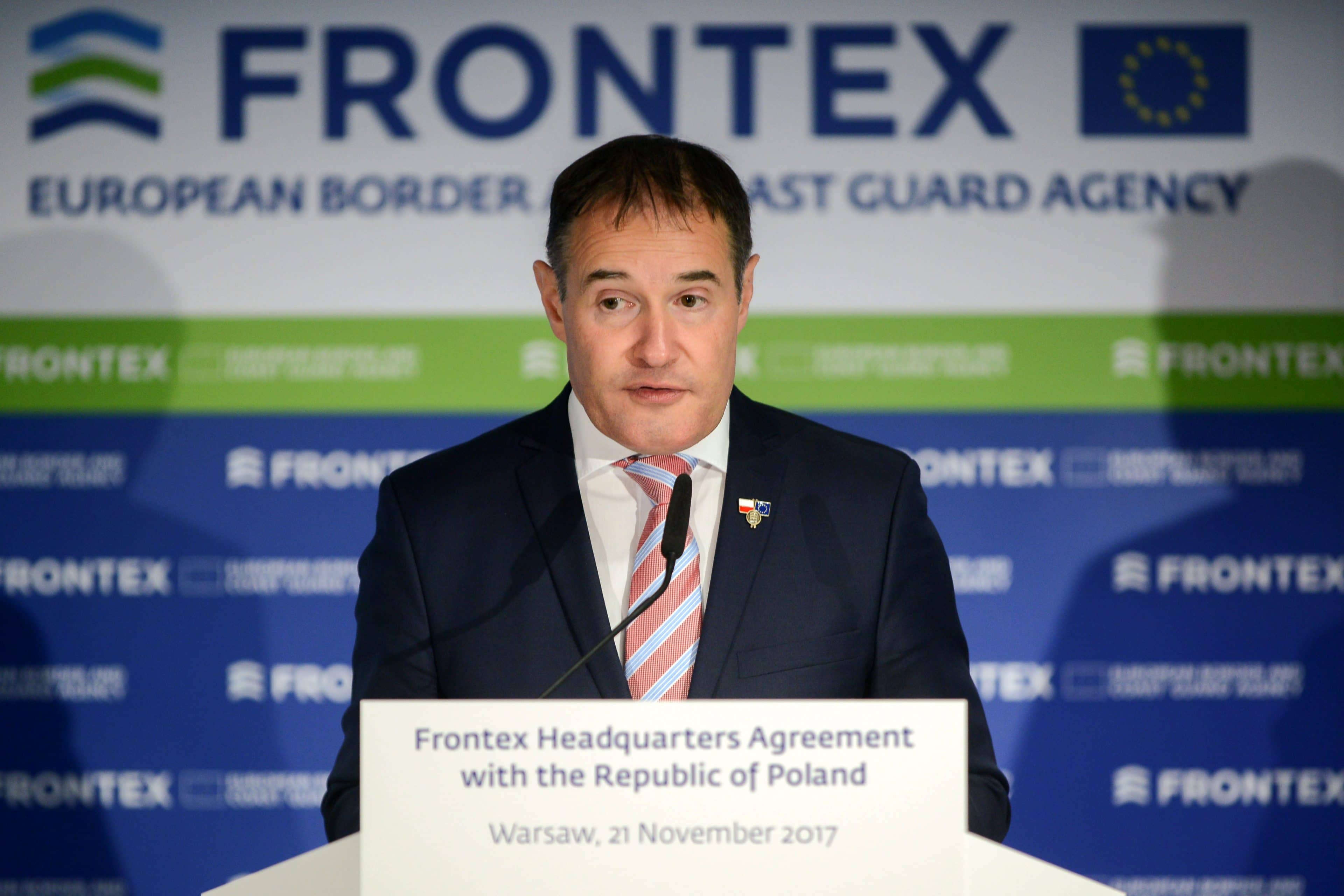 Fabrice Leggeri, the head of Europe’s Border and Coast Guard Agency (Frontex) is refusing to quit his post amid an ongoing investigation over the body’s role in illegal migrant pushbacks.

“Mr. Leggeri has no plans to resign and remains determined to lead the agency in these challenging times,” a Frontex spokesperson told New Europe in an emailed statement.

When asked about the stance of the management board, which represents the border authorities of the member states, towards the Frontex Executive Director, the spokesperson said that “it has not raised any objections to his leadership.”

He added that Leggeri still enjoys the support of the EU Executive, as the Commission’s Vice-President Margaritis Schinas and Home Affairs Commissioner Ylva Johansson “have expressed confidence in Mr. Leggeri at many occasions in recent months.”

In December, EU lawmakers called for Leggeri’s resignation, following the publication of a report by the German newspaper Der Spiegel in October, titled “EU Border Agency Frontex Complicit in Greek Refugee Pushback Campaign,” which found that video and other publicly available data suggest Frontex “assets were actively involved in one pushback incident at the Greek-Turkish maritime border in the Aegean Sea.”

Greece and Turkey constitute key transit points for migrants seeking to cross into Europe, in their effort to flee war or prosecution. Under international law, pushbacks are considered to be breaching international rules, in cases where migrants are expelled or returned to a country where their life and safety might be in danger for reasons related to their race, religion, nationality, or membership in a social group or political opinion.

The Executive Director has “lost” MEPs’ trust, as he did not provide sufficient explanations on the involvement of Frontex in illegal practices, severely harming the body’s reputation, MEPs from the Socialists and Democrats (S&Ds) said.

Last week, EU’s anti-fraud office (OLAF) opened an investigation into Frontex into allegations of harassment and misconduct and into allegations of illegal migrant pushbacks, while it also raided the offices of Frontex Executive Director Fabrice Leggeri, as well as his head of Cabinet Thibauld de La Haye Jousselin in December, according to a report by Kathimerini.

US political ad spend on Google exceeds $384 mln in the...