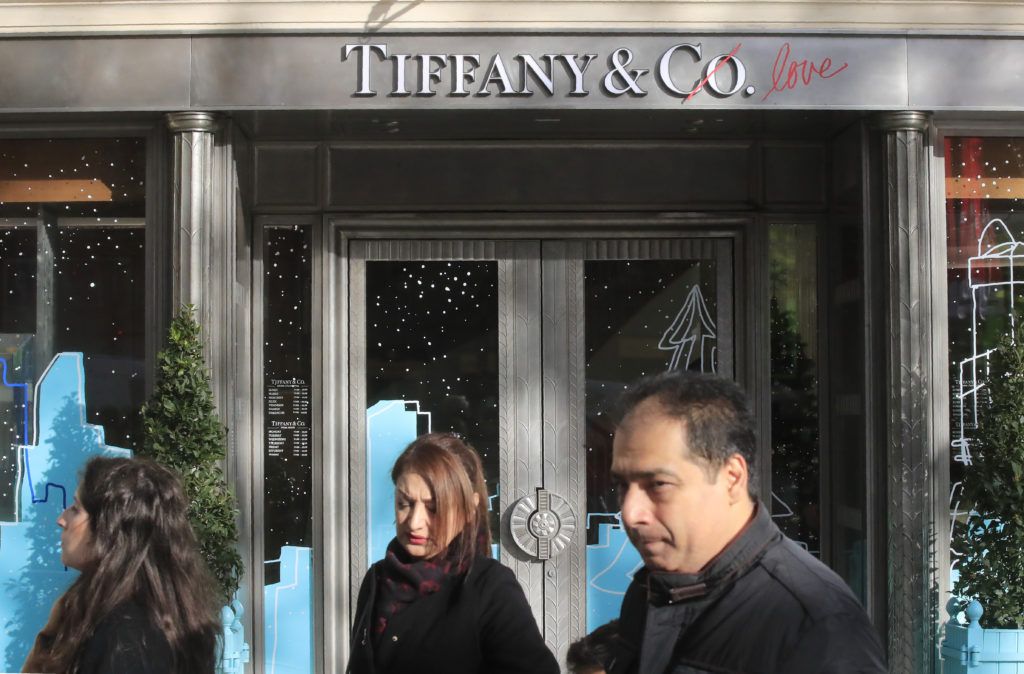 The largest deal in luxury is back on after New York jeweller Tiffany agreed to a slightly reduced offer from Paris-based LVMH.

The owner of Louis Vuitton, Christian Dior and Fendi, along with a series of wine and champagne brands, appeared to walk away from the acquisition last month after it said the French government had pushed for a delay because of the threat of proposed US tariffs.

But the reasons for its cold feet seemed to shift, and there was pressure from investors on both sides to make a deal happen.

Rumours that the two luxury companies had rekindled talks began to surface in recent days.

“We are as convinced as ever of the formidable potential of the Tiffany brand and believe that LVMH is the right home for Tiffany,” LVMH CEO Bernard Arnault said in a statement on Thursday.

Tiffany, with its famed blue boxes, has in recent years attempted to regain the lustre of the “Breakfast At Tiffany’s” era as its customer base aged.

It has shifted its focus to younger shoppers and made a significant push online. The deep pockets of LVMH could go a long way in helping that transformation along.

LVMH, led by billionaire Mr Arnault, believes Tiffany will strengthen its position in high-end jewellery and in the US market.

LVMH is also making a bet on China’s economy, where Tiffany has been expanding.

The buyout has been approved by the boards of both companies and is expected to be completed early next year.

Getting the best treatment for your fibromyalgia – Harvard Health Blog