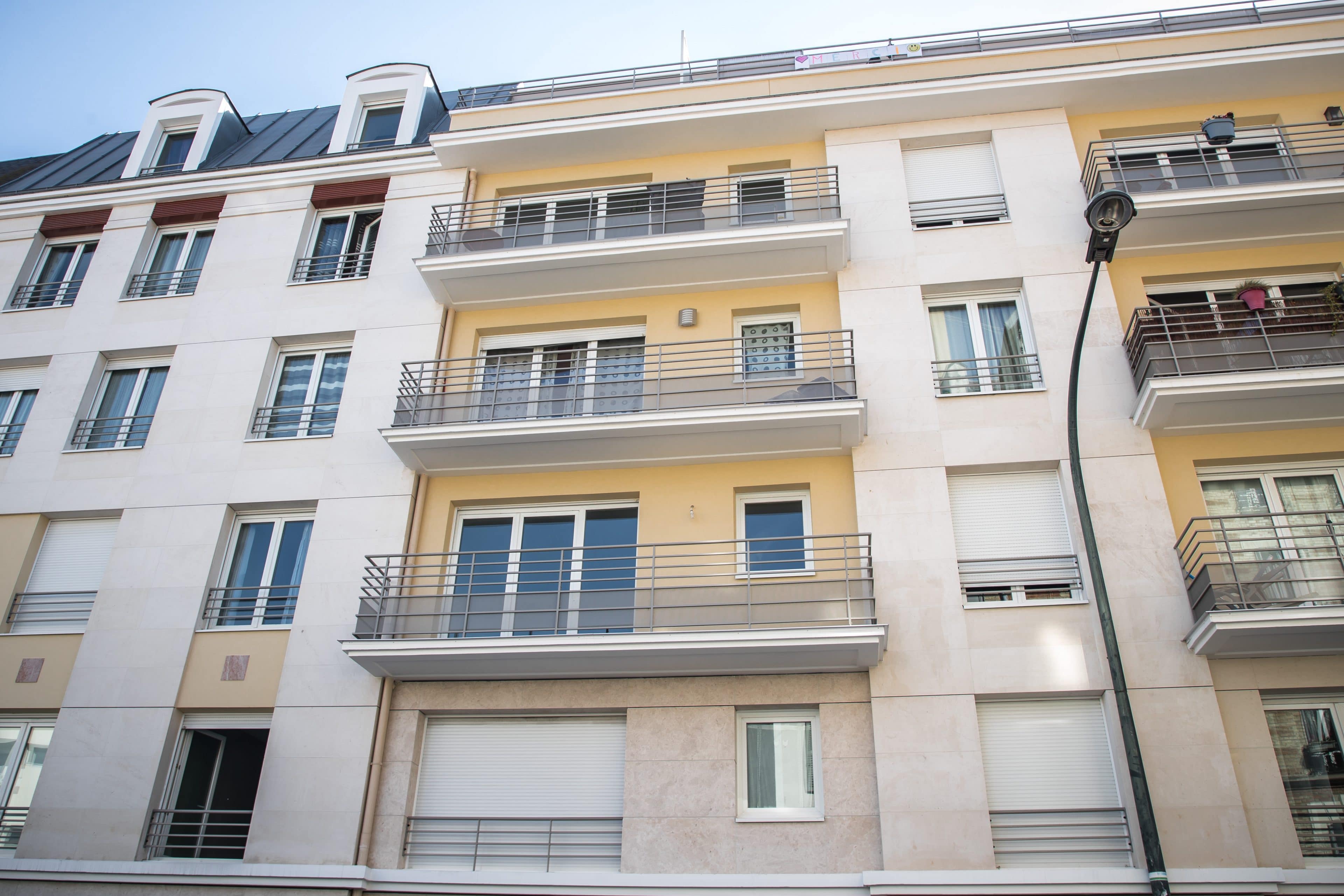 France’s highest court gave the go-ahead for Rwandan genocide suspect Felicien Kabuga to be extradited to a special UN court in Tanzania after rejecting his appeal against a lower court ruling.

Kabuga, 87, was arrested outside Paris in May this year after being 25 years on the run. He is one of the most wanted fugitives in Rwanda’s 1994 genocide.

Rwanda’s two main ethnic groups are the Hutus and Tutsis, who fought a civil war in the early 1990s. Kabuga is accused of funding militias that massacred about 800,000 ethnic Tutsis and their moderate Hutu allies over a span of 100 days in 1994.

He also established a radio station that fanned ethnic hatred against Rwanda’s Tutsis. He told Hutus where Tutsis were to be found and offered advice on how to kill them.

The United Nation’s International Criminal Tribunal for Rwanda indicted Kabuga in 1997 on charges related to conspiracy to commit genocide, persecution and extermination. He denies all the charges as “lies”.

Kabuga is to be tried at the Mechanism for International Criminal Tribunals, which took over from the UN Criminal Tribunal for Rwanda after it closed in 2013. Rwanda said it wanted to have him tried in its own courts.

Gender fluidity: What it means and why support matters