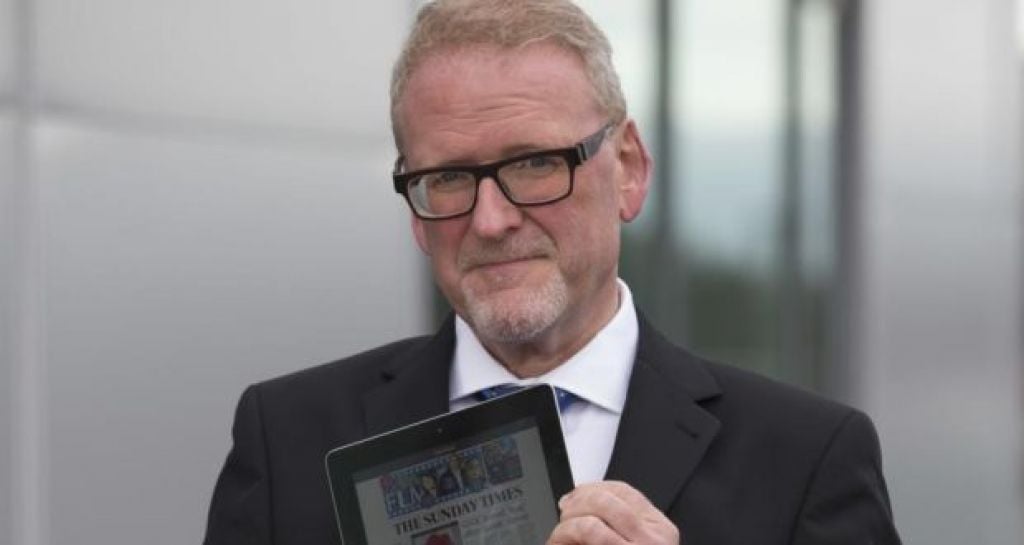 Frank Fitzgibbon, editor of the Irish edition of the Sunday Times, is set to step down after 15 years in the role.

Mr Fitzgibbon said his mind was made up as the “fun has gone out of” journalism since the Covid-19 pandemic made traditional newsrooms a thing of the past, for the time being at least.

Mr Fitzgibbon, 63, is set to edit his last edition of the Sunday Times next week before leaving the publication at the end of the month.

“I’ve been editing for 15 years and that is a long time to put out a weekly newspaper,” said Mr Fitzgibbon. “I felt it was time for a new editorial outlook. I have been thinking about it for the best part of a year.”

“I don’t enjoy it anymore. I don’t enjoy the mechanics of how newsrooms must operate now. The fun has gone out of the business,” he added.

Mr Fitzgibbon was one of the founders of the Sunday Business Post newspaper in the 1990s while he also wrote for the Sunday Tribune and Business & Finance Magazine.

He has also worked as a broadcaster with RTÉ.

New car sales spike in September but market down 26% this...

Coronavirus: A quarter of the world’s population in lockdown – BBC...