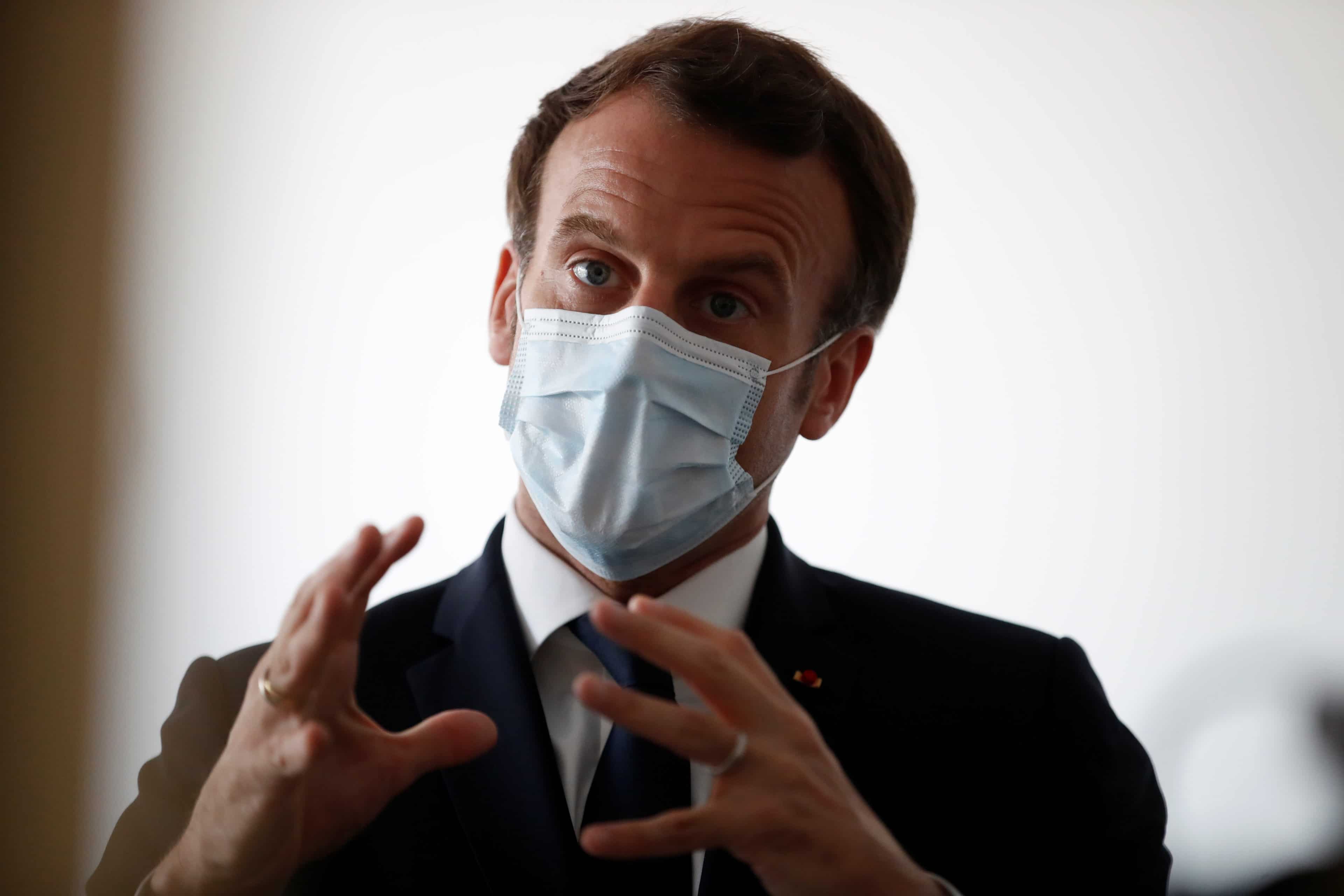 French president Emmanuel Macron said Thursday that the country will send students back to school starting September 1, despite the record weekly spike in coronavirus infections.

France reported 4,771 new infections Thursday, and more than 18,000 new cases over the past week. It was the biggest weekly spike since the peak in March and April. On March 31, the country reported 7,578 infections per day.

“The return to school will happen. We will not bring our countries to a halt, but we will have to learn to live with the virus”, Macron said. He added that “there is no reason” to close French borders again, and that European partners need to harmonise safety rules.

On Tuesday, minister of labor Elisabeth Borne announced that masks will be compulsory in all workplaces from September 1, as a quarter of the new virus clusters were traced to workplaces.