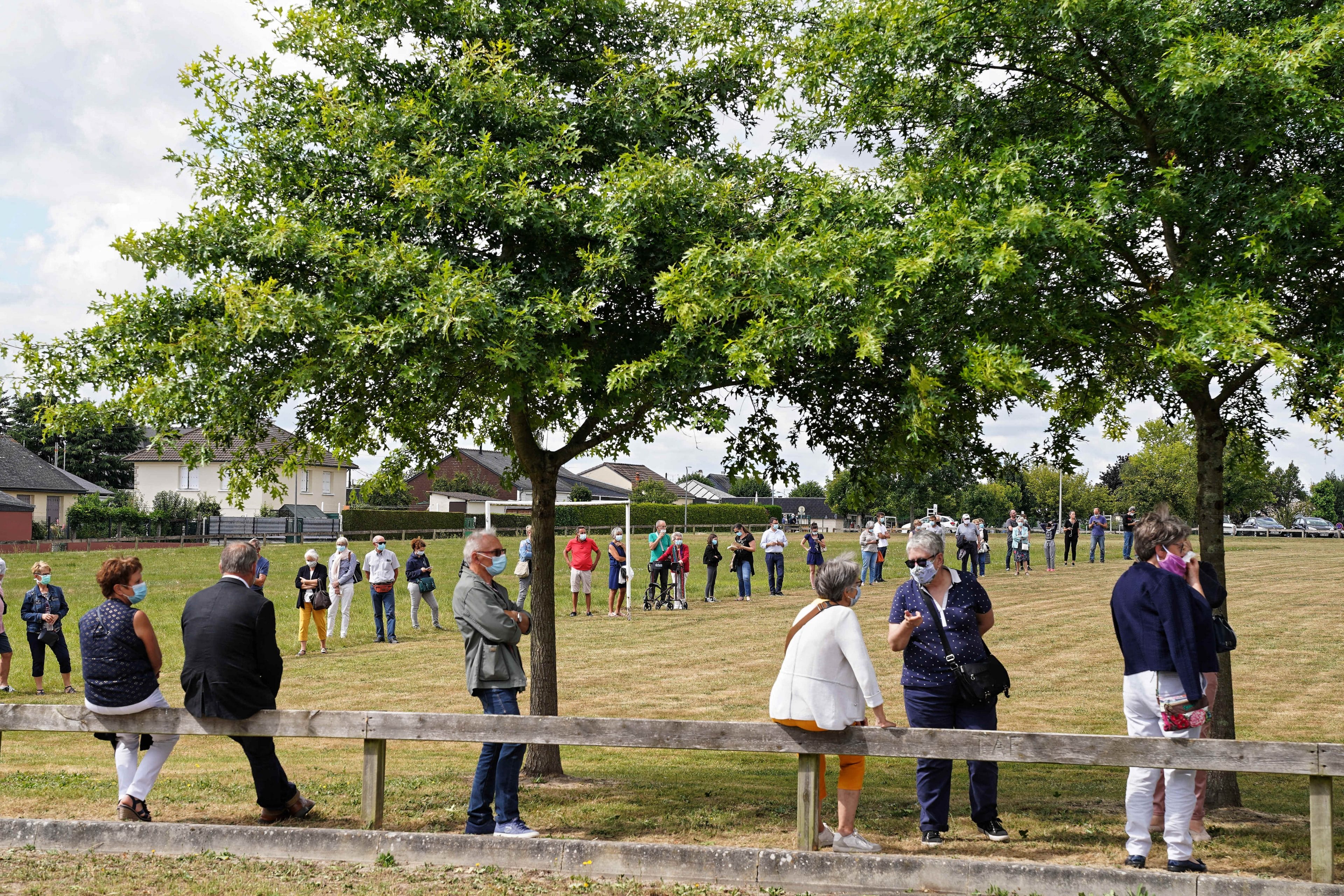 France on Thursday registered a record 10,593 new coronavirus cases during the past 24 hours, according to health ministry data. It is the country’s highest single-day count since the pandemic began.

The ministry said that the total number of cases had risen to 415,481, and the death toll had risen by 50 to 31,095. It is the second-highest number of new deaths in a day in two months.

Earlier, the government made coronavirus tests free, which led to a surge in testing and an increase in infection rates.

On Thursday, hundreds of workers at laboratories went on strike over poor working conditions. “To get tested three times a week is totally delirious. Anyone can show up and say they have symptoms”, a health official said.

The number of people being treated in hospital for the virus rose by 25 to 5,844, the 19th consecutive daily increase.

Admit it. Republicans have broken politics.

Irish Michelin star restaurants feeling the squeeze due to Covid-19

EU-UK on the cusp of Brexit trade deal

Chevron takes over as chairman of Kazakh-American Business Council