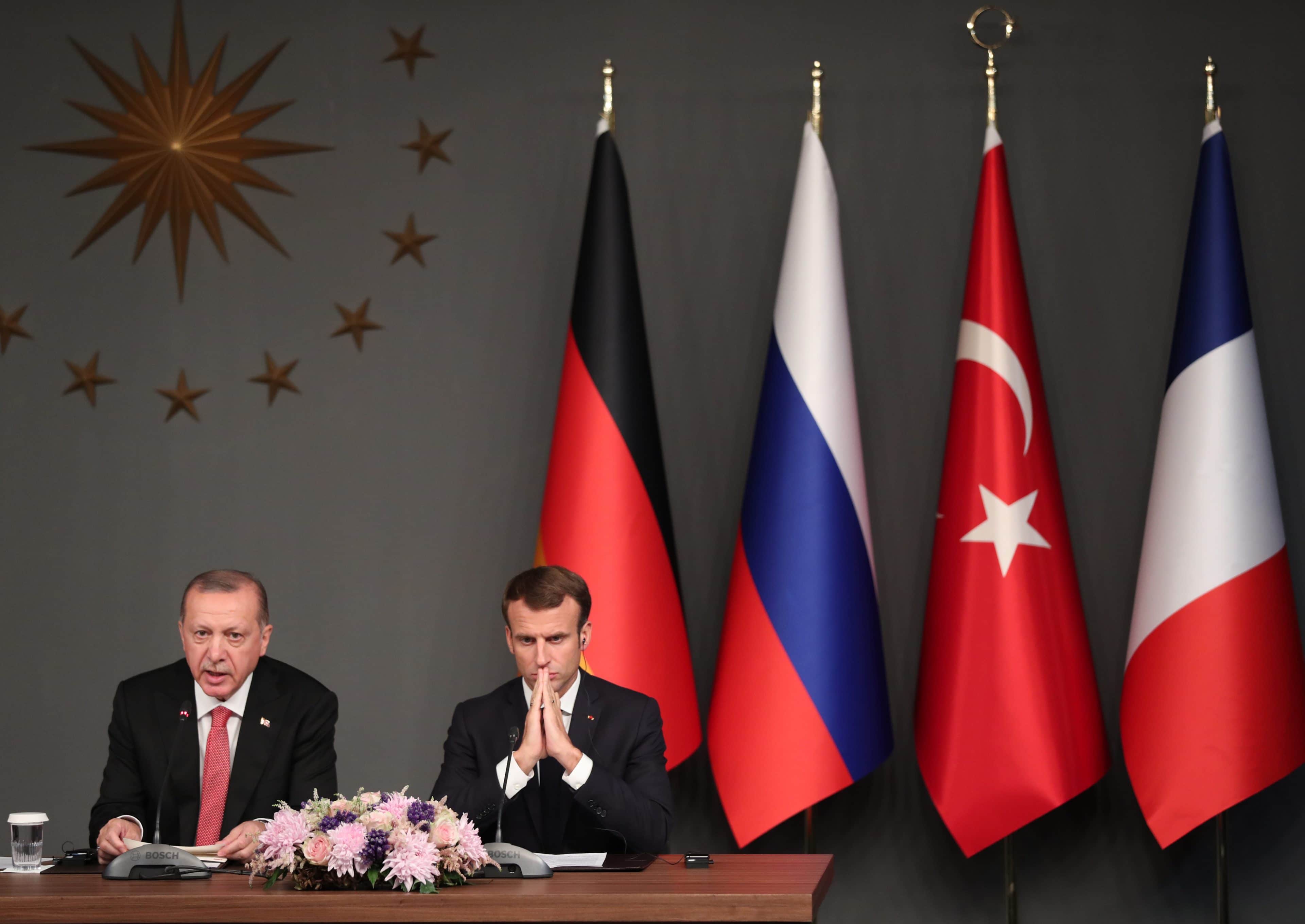 France on Saturday said it was recalling its ambassador from Turkey for consultations, after Turkish President Recep Tayyip Erdogan criticised Paris’ policy toward Islam and suggested that French President Emmanuel Macron get a mental check-up.

The two NATO members are at loggerheads over a number of issues, including the maritime rights in the Eastern Mediterranean, the situation in the war-torn Libya, Syria and now the escalating conflict between Armenia and Azerbaijan over Nagorno-Karabakh.

However, what triggered Ankara’s latest comments was Macron’s pledge to fight radical Islamism, a decision that was reiterated after the murder of Samuel Paty, a history teacher who was beheaded by a Moscow-born Chechen refugee for showing cartoons of prophet Mohammed during a class on freedom of speech. Muslims believe that any depiction of the Prophet is blasphemous.

“What’s Macron’s problem with Islam? What is his problem with Muslims?,” Erdogan said in a televised in the central Anatolian city of Kayseri.

“He needs mental checks,” he added.

“What else can one say to a President who does not understand freedom of belief and behaves in this way with millions of members from different faith groups living in his country? First of all, have mental checks,” the Turkish president said.

He also accused France of “being behind the disasters and the occupation in Azerbaijan” and of arming Yerevan, although the country along with Russia and the US co-chair the OSCE Minsk Group tasked with resolving the conflict.

“President Erdogan’s comments are unacceptable. Excess and rudeness are not a method. We demand that Erdogan change the course of his policy because it is dangerous in every respect,” an official from the Elysee Palace told AFP.

Clothing For The Motivated – Crafted in USA.

Carly Simon tell USA TODAY who the song "You're So Vain"...

What makes a country “homophobic”?