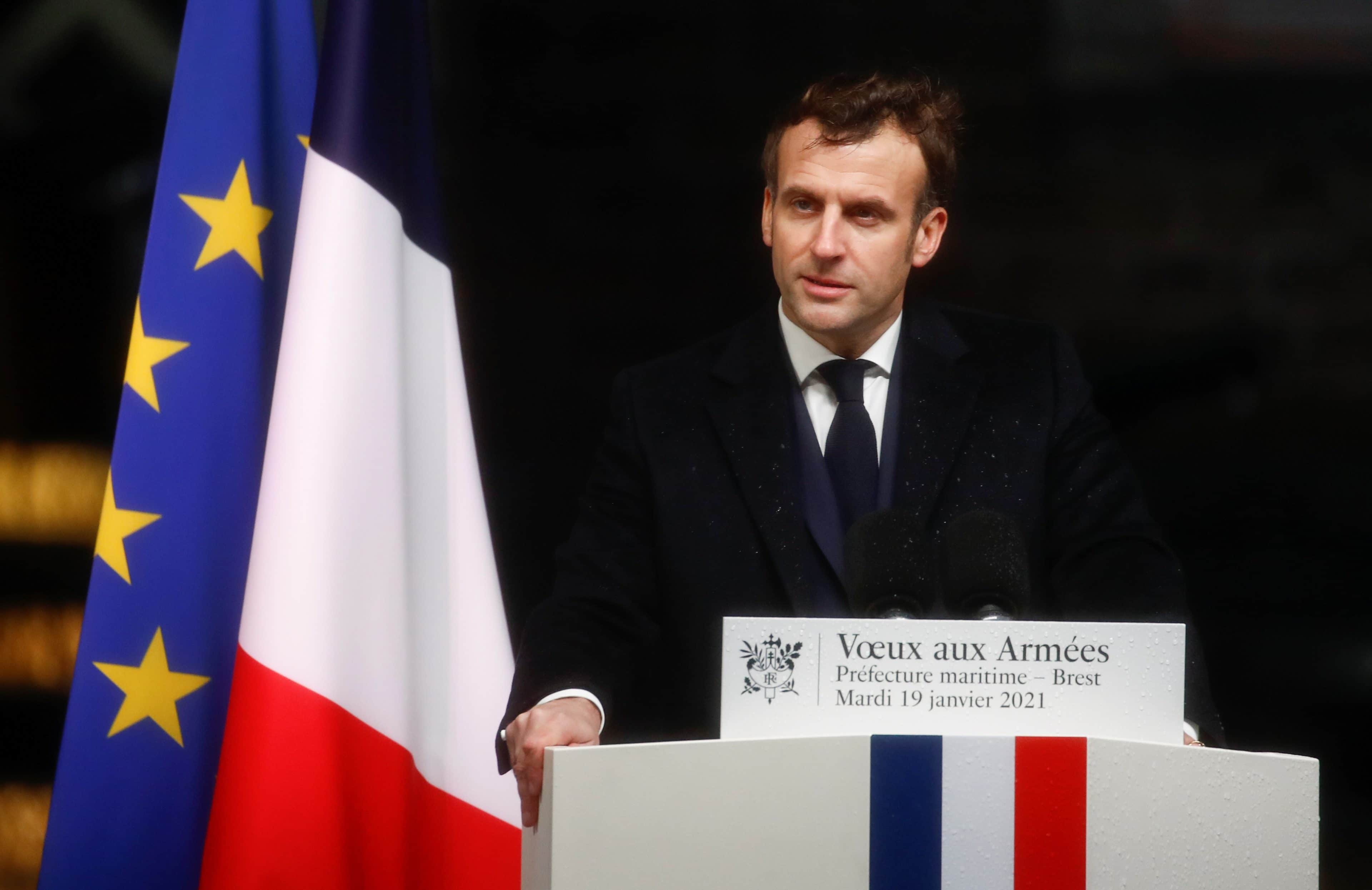 France is eyeing at withdrawing some of its troops from the Sahel region in Africa, following successes against Islamist militants and support by European forces, President Emmanuel Macron said on Tuesday.

“The results obtained by our forces in the Sahel, combined with the greater intervention of our European partners, will allow us to adjust our effort,” Macron said while addressing military officers in his traditional New Year’s message, Reuters reported.

Last year, France sent 600 additional troops to the Sahel region to join its Barkhane counter-terrorism forces, bringing the total number to 5,100 soldiers. Diplomatic sources told the news agency that Paris is expected to announce a partial withdrawal by mid-February.

Macron and regional heads of state will discuss the matter during the next G5 Sahel summit scheduled for mid-February in Chad.

Despite the increased efforts and the positive results that Paris praised, the situation in the region remains fragile, as 5 French soldiers have been killed while on “an intelligence mission” in Mali since the beginning of the year, while 4 UN peacekeepers were killed last week. The al-Qaeda-linked Group to Support Islam and Muslims (GSIM) claimed responsibility for the first attack, in a statement released by its propaganda platform, Al-Zallaqa.

Vaccinations across Europe to begin on December 27