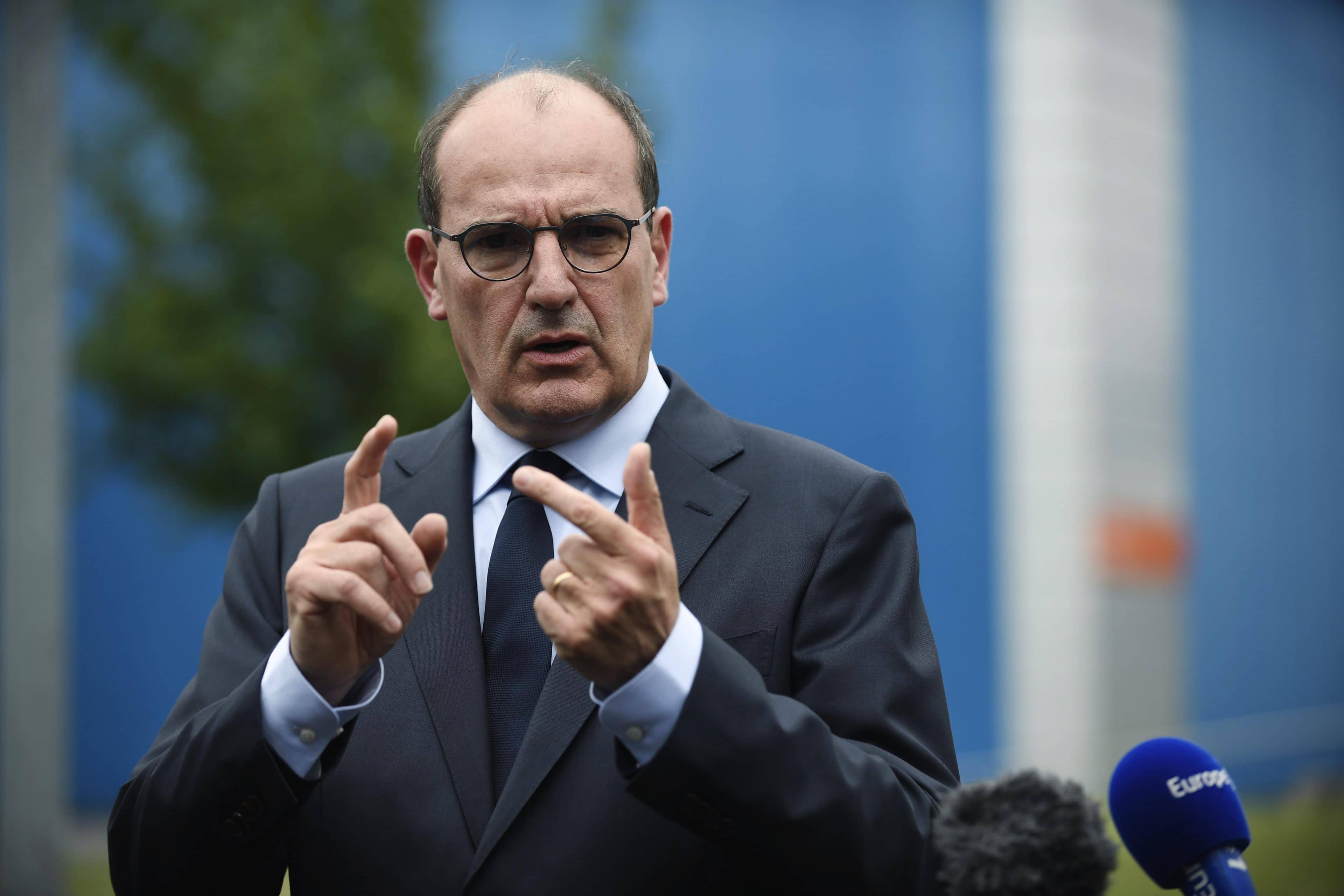 Castex said that the curfew imposed in eight regions of France last week, including Paris and its suburbs, is being extended to 38 more regions and French Polynesia starting on Friday. He added that the measures are likely to last six weeks before a review.

“A second wave of the coronavirus epidemic is now under way in France and Europe. The situation is very serious”, Castex said, adding that the national hospital bed occupancy stands at more than 44%.

The extension means that 46 million of France’s 67.1 million people will be under a strict curfew from 9 p.m. and 6 a.m. and prohibits them from being out during those hours except for limited reasons, such as walking a dog, traveling to and from work and catching a train or flight.

According to the European Centre for Disease Prevention and Control, more than 5.3 million people across Europe have contracted the virus and over 204,000 have died. That compares with 8.4 million cases in the United States and 7.7 million in India.

Greece Armed Forces on alert as tensions with Turkey heat up

How to Fix USA Today News App Not Working | USA...