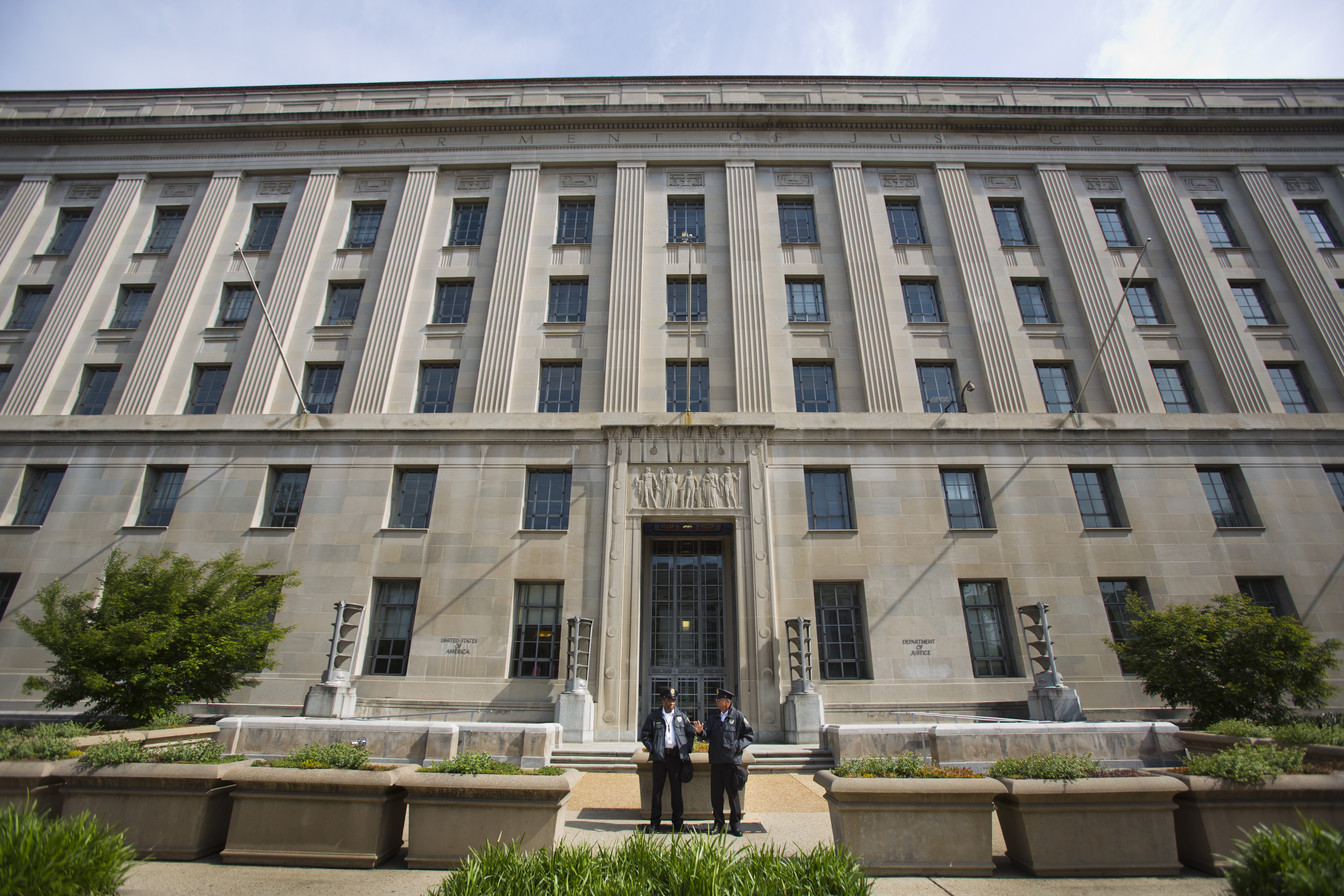 According to news reports citing the indictment, Debbins’s mother was born in the Soviet Union, and he met his wife in Chelyabinsk, where they were married in 1997.

“In 1997, Debbins was assigned a code name by Russian intelligence agents and signed a statement attesting that he wanted to serve Russia”, the Justice Department said, citing a handwritten confession.

The department added that, before joining the Green Berets, Debbins served as an officer in US Army chemical units and provided the Russian intelligence agents with classified information about the Special Forces units.

“Debbins betrayed his oath, his country, and his Special Forces team members with the intent to harm the United States and help Russia”, said Assistant Attorney General John Demers.

Debbins faces a maximum penalty of life in prison when he is sentenced in February.

CM Naveen Patnaik's Dream, 'Health Care To Every Where' Is Success...

US diplomat hosts Taiwanese rep in the Netherlands; a first after...