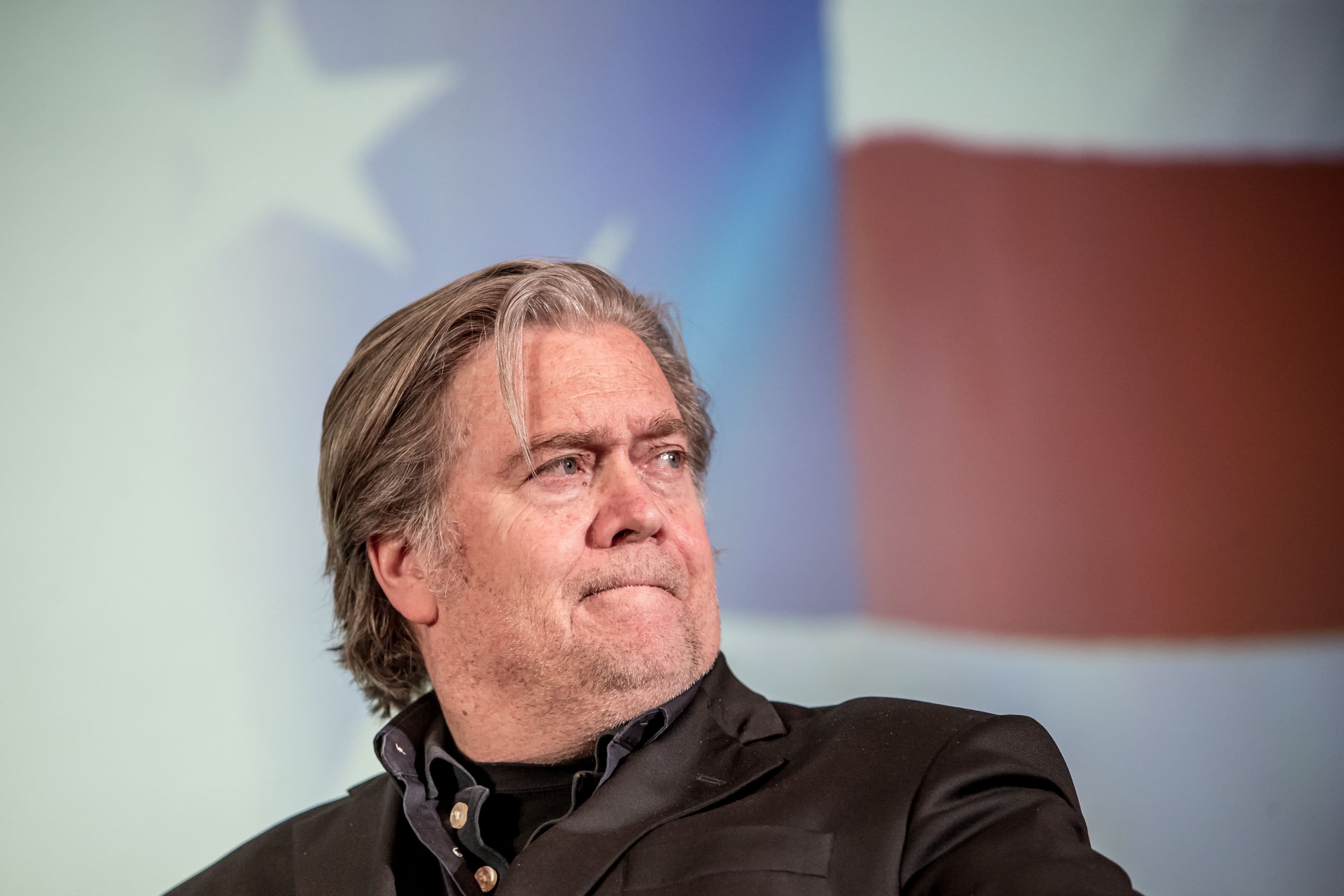 Steve Bannon, a former senior advisor to US president Donald Trump, was arrested on Thursday after being charged along with three other men for swindling donors who supported a private effort to build sections of wall along the US-Mexico border.

The men were indicted by a federal grand jury in New York on charges of conspiracy to commit wire fraud and money laundering.

According to the indictment, Bannon received more than $1 million from the scheme through the non-profit group “We Build the Wall” that he controls, and used it “to cover hundreds of thousands of dollars” in personal expenses.

Bannon pleaded not guilty: “This entire fiasco is to stop people who want to build the wall”, he said. He was freed on $5 million bond and was barred from traveling internationally.

Bannon was as a top adviser to Trump’s 2016 presidential campaign. He left the White House in August 2017. On Thursday, Trump said that he knew little about the project and added that he thought it was “inappropriate” to finance the border wall with private funds.

The “We Build the Wall”website claims 500,000 people have donated and $25 million has been raised.

To save the country after 25 years, students call for changes...