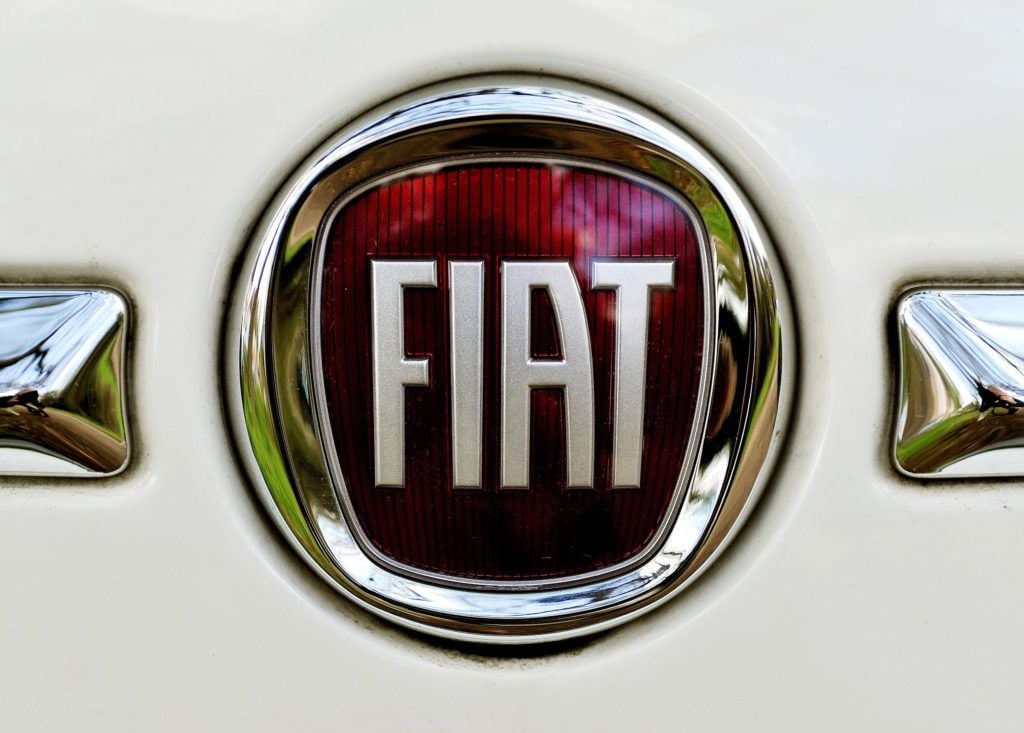 Fiat Chrysler has reported record third-quarter earnings as production returned to nearly pre-pandemic levels.The Italian-American car maker, which is finalising its full merger with French rival PSA Peugeot, reported a net profit in the three months ending on September 30th of €1.2 billion (£1.09 billion). That compares with a loss of €179 million a year earlier.Fiat reported adjusted earnings before tax and interest in North America of €2.5 billion. That offset deepening losses in Europe, Asia and at its Maserati luxury marque.

Latin America, the only other region to post a profit, saw it narrow by two-thirds to €46 million.

Overall, Fiat said global earnings before tax and interest were a record €2.3 billion  despite a 6% fall in revenues to €26 billion.

Global shipments were down 3%, due largely to plant retooling in North American to produce the new Jeep Grand Wagoneer in the luxury SUV segment and the discontinuation of the Dodge Grand Caravan.

Fiat Chrysler announced earlier on Wednesday that its merger with PSA Peugeot is on track to be finalised by the end of the first quarter of 2021, as planned.

To meet regulatory concerns, the French group is selling a small stake in a components maker to get below 40% ownership.

The new car maker, to be called Stellantis, will be the fourth biggest in the world.