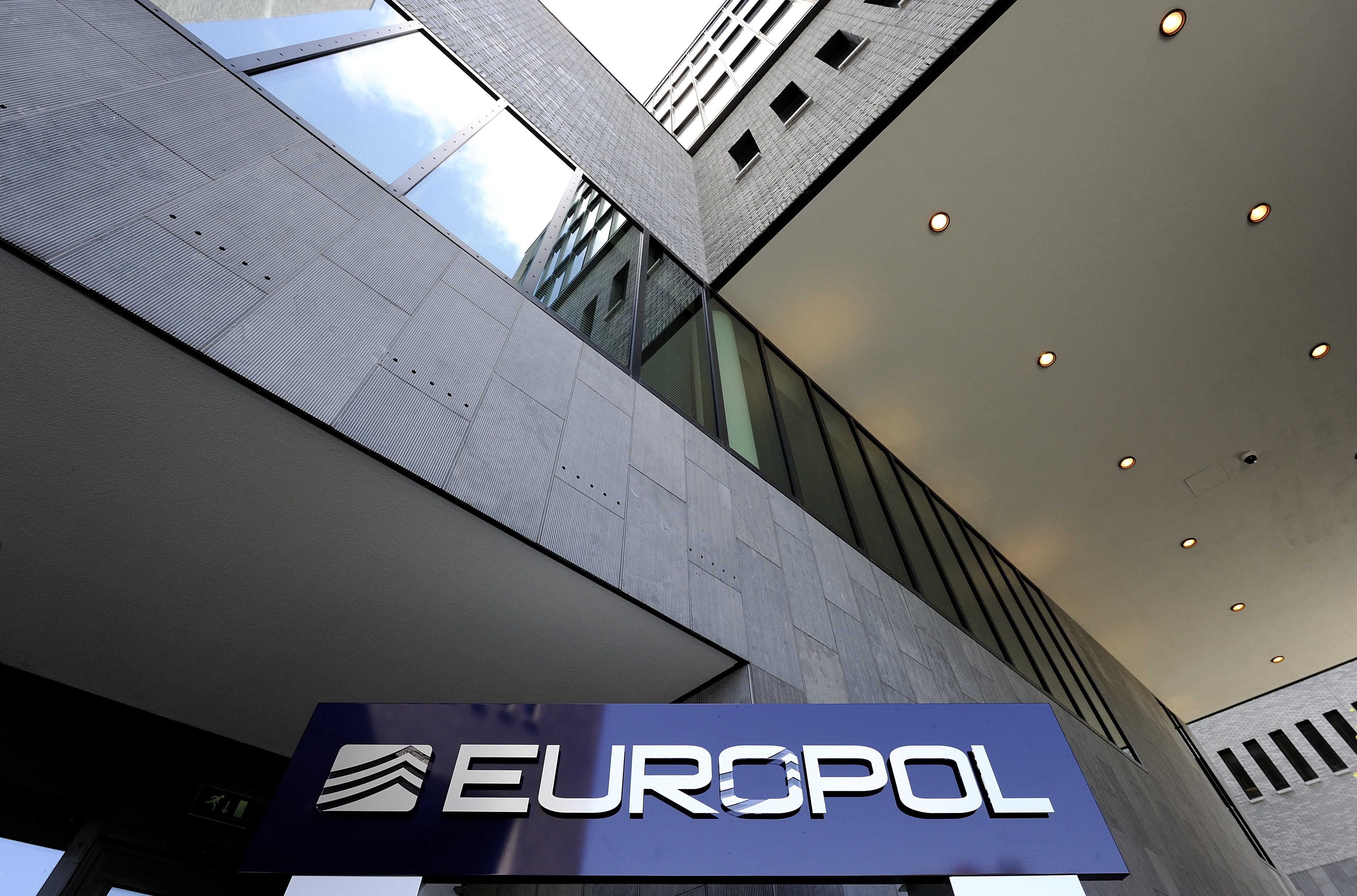 European and American officials have arrested 20 people in several countries who are suspected of belonging to an international money-laundering ring that is responsible for processing millions of euros stolen by cybercriminals.

The operation, named “2BaGoldMule”, was coordinated by Europol and led by Portuguese investigators, along with the FBI. More than 40 homes were searched by agents in Spain, Italy, Bulgaria, and Latvia, with officials from both the US and Europe saying that the ring, known as “QQAAZZ”, included citizens of Russia, Ukraine, Georgia, Latvia, Bulgaria, Romania, and Belgium. The ring allegedly laundered cybercriminals’ stolen funds by transferring them between hundreds of accounts held in banks across the world.

“This operation has shown that through this type of cooperation, we can collectively tackle global cybercrime. This is the only way forward”, said Carlos Cabreiro, the director of Portugal’s National Unit for Fighting Cybercrime.

All of the suspects face criminal charges in the United States, Portugal, Spain and the United Kingdom.

Germany’s LNG quid pro quo to US to stave off Nord...