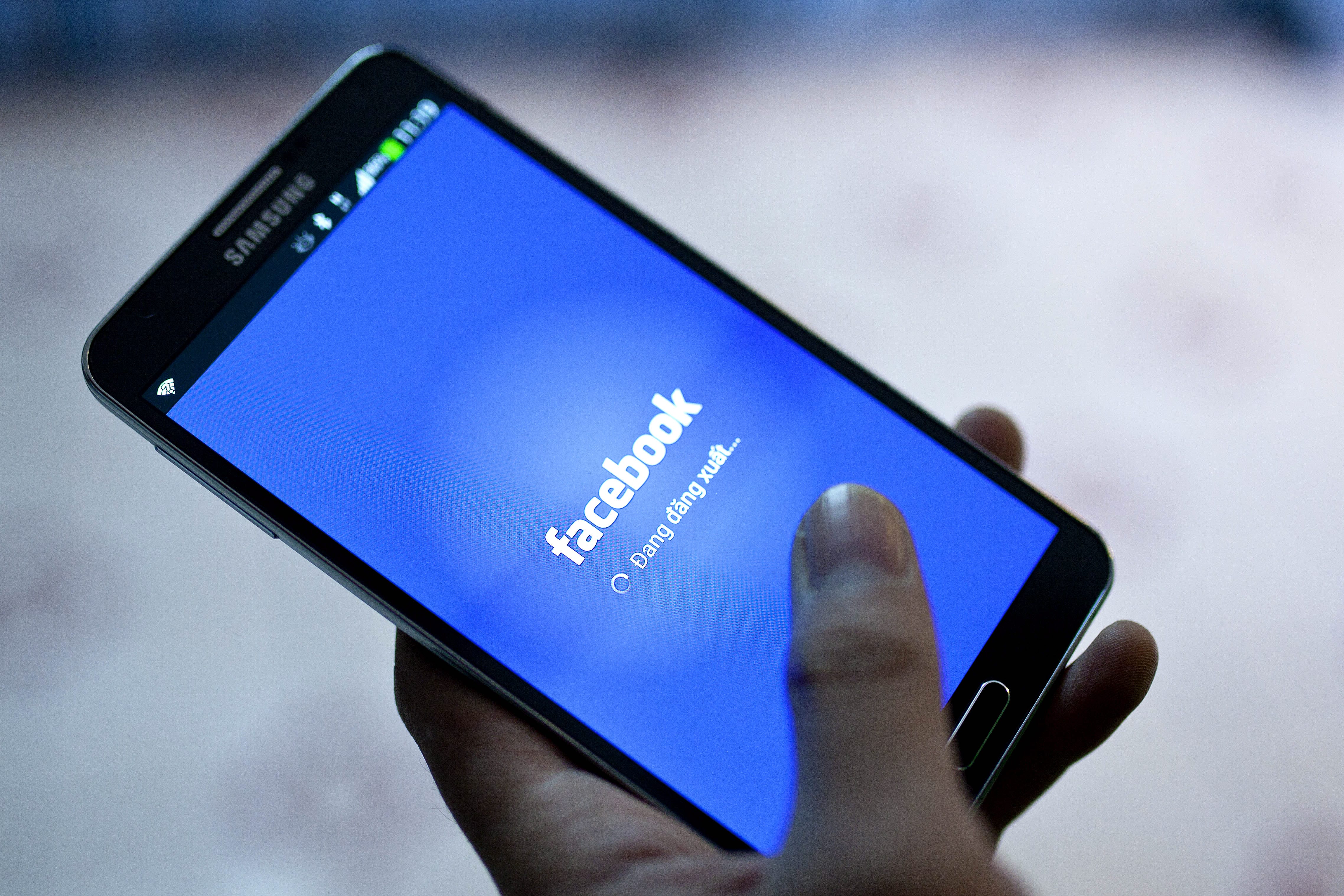 Facebook said on Thursday it has dismantled three networks of fake accounts which could be used by Russia’s intelligence services to leak hacked documents as part of efforts to disrupt the upcoming US election.

The company said the networks had about 97,000 followers when combined. It added that the accounts were linked to Russian intelligence and people associated with a St Petersburg-based organisation accused by the US of working to sway the 2016 presidential vote. Moscow has repeatedly denied allegations of election meddling.

“Our team watches for the threats and trends that we need to be ready for and one that we are very aware of … is a hack-and-leak operation, particularly in the next 6-8 weeks. We want to make sure that the accounts are down to prevent their ability to pivot them to facilitate a hack-and-leak around the US election”, said Facebook’s head of cybersecurity policy, Nathaniel Gleicher.

Earlier this month, Facebook said that a Russian influence operation posed as an independent news outlet to target left-wing voters in the US and Britain.

Microsoft this month said it has recently alerted one of US Democratic presidential candidate Joe Biden’s main election campaign advisory firms that it had been targeted by suspected Russian state-backed hackers.

How not to lose money because of Alzheimer’s disease – Harvard...

History will judge Bill Barr as a dangerous and colossal loser