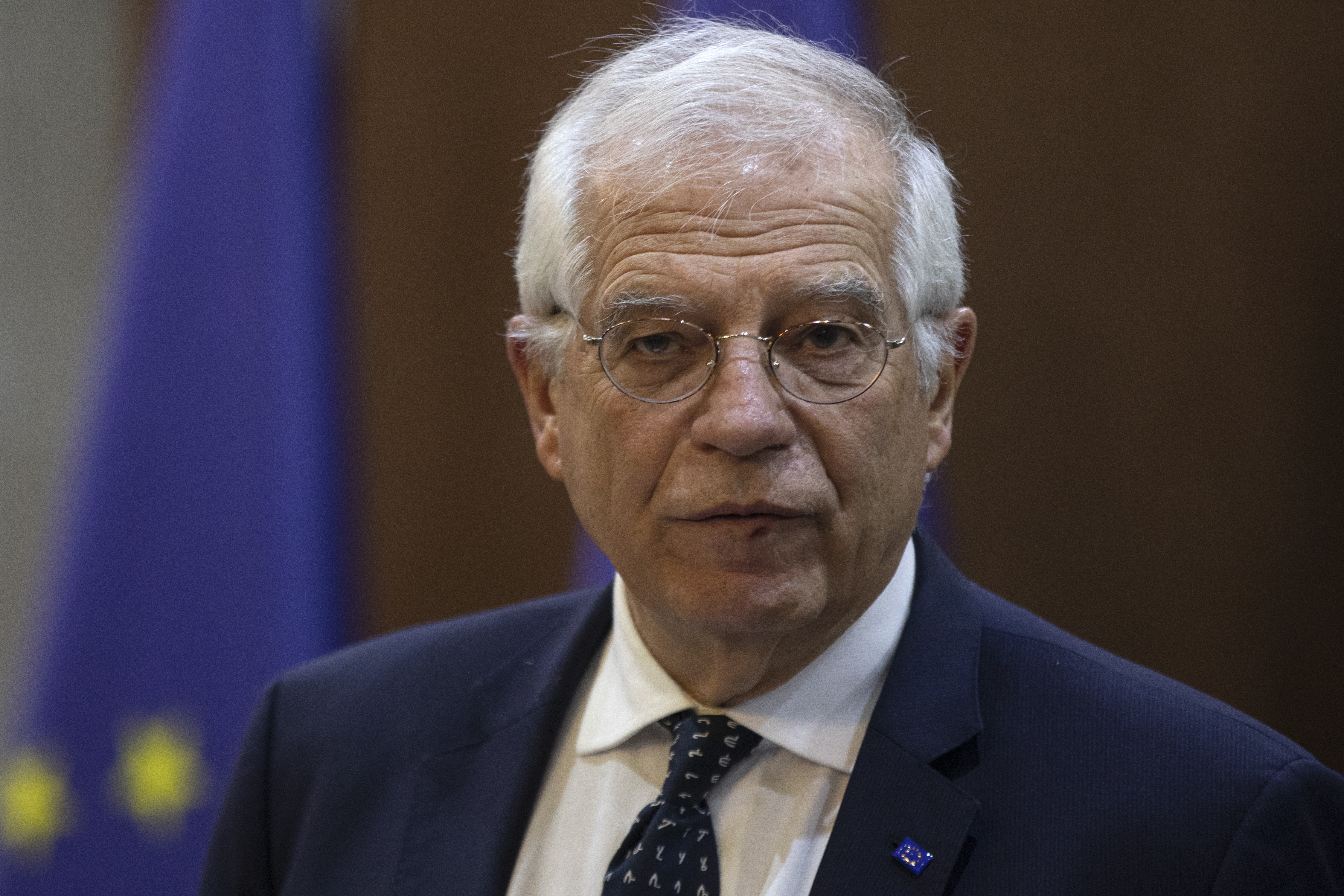 ”I welcome Israel-UAE normalisation; benefits both and is important for regional stability,” Borrell said in a Twitter post on Friday.

I welcome Israel-UAE normalisation; benefits both & is important for regional stability.
Suspending annexation is positive step, plans should now be abandoned altogether. EU hopes for resumed Israeli-Palestinian negotiations on 2-state solution based on intl’ agreed parameters.

The historic peace deal that was brokered by US President, Donald Trump, foresees that Israel “temporarily postpones” its plans to annex parts of the occupied West Bank.

Israel agreed to “suspend declaring sovereignty over areas outlined in the President’s Vision for Peace and focus its efforts now on expanding ties with other countries in the Arab and Muslim world,” reads a joint statement by the UAE, Israel, and the US.

The Union’s top diplomat welcomed the suspension of annexation plans and reiterated its support to a two-state solution, as the means to resolve the Arab-Israeli conflict.

Ministry of Health daily update on Coronavirus postponed to 5 PM...

How To Get Free Money For Your Business

Johnson & Johnson could apply for EMA approval in February