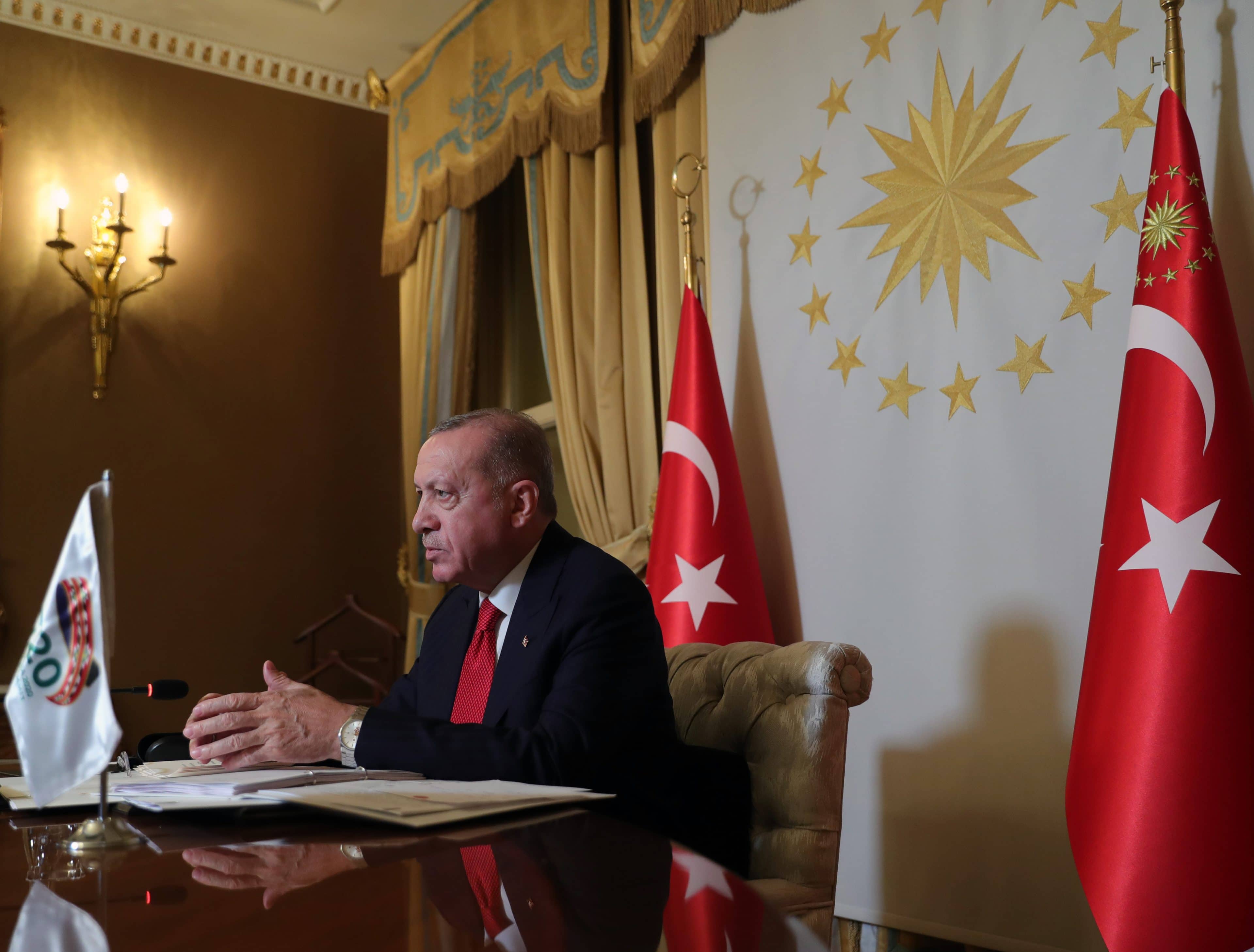 Speaking at the European parliament’s plenary session on Tuesday, the bloc’s foreign policy chief, Josep Borrell has reassured lawmakers that Turkey’s provocations in the Eastern Mediterranean and in the occupied part of northern Cyprus remain “high” on the EU agenda.

In early October, the union’s top diplomat issued a declaration on behalf of the bloc, calling for the immediate reversal of the Turkey’s actions in occupied northern Cyprus, after authorities reopened the abandoned coastal city of Varosha.

Τhe message has been passed “clearly both to Turkey and [Ersin] Tatar,” Borrell said on Tuesday, stressing that Recep Tayyip Erdogan’s recent “picnic” in Varosha and his endorsement of a two-state solution in the country, hinder the resumption of the Cyprus settlement talks.

He also reiterated EU’s support to the reunification of the island on the basis of a bi-zonal bi-communal federation, in line with UN framework, despite Tatar’s, the recently elected president’s of the Turkish-Cypriot administration comments that followed Ankara’s approach.

“A stable and secure environment in the Eastern Mediterranean, along with the constructive cooperation of all sides involved is in the EU’s strategic interest,” Borrell said, adding that the union is ready to play an “active role” in supporting negotiations.

The EU Council in mid-December is set to assess the situation in the Eastern Mediterranean, along with bloc’s relations with Turkey, and the matter “will remain high in the collective agenda” he added.

Commenting on the upcoming EU leaders’ meeting, Katalin Cseh, the Vice-President of Renew Europe group slammed Erdogan’s “nationalist and revisionist playbook,” saying that the “EU must send a strong signal to Turkey that violations of international law and of the sovereignty of member states will not be tolerated.”

Cseh also supported the the council should consider “targeted sanctions” if the Turkish President refuses to settle the issue through “constructive dialogue.”

Similarly, David McAllister from the European People’s Party (EPP) said that Ankara needs to refrain from unilateral provocations and to change its policy “substantially”, otherwise “sanctions will need to remain an option.”

Ticket seller claims its is the victim of fraud

Ireland could lose €2 billion a year under global tax deal