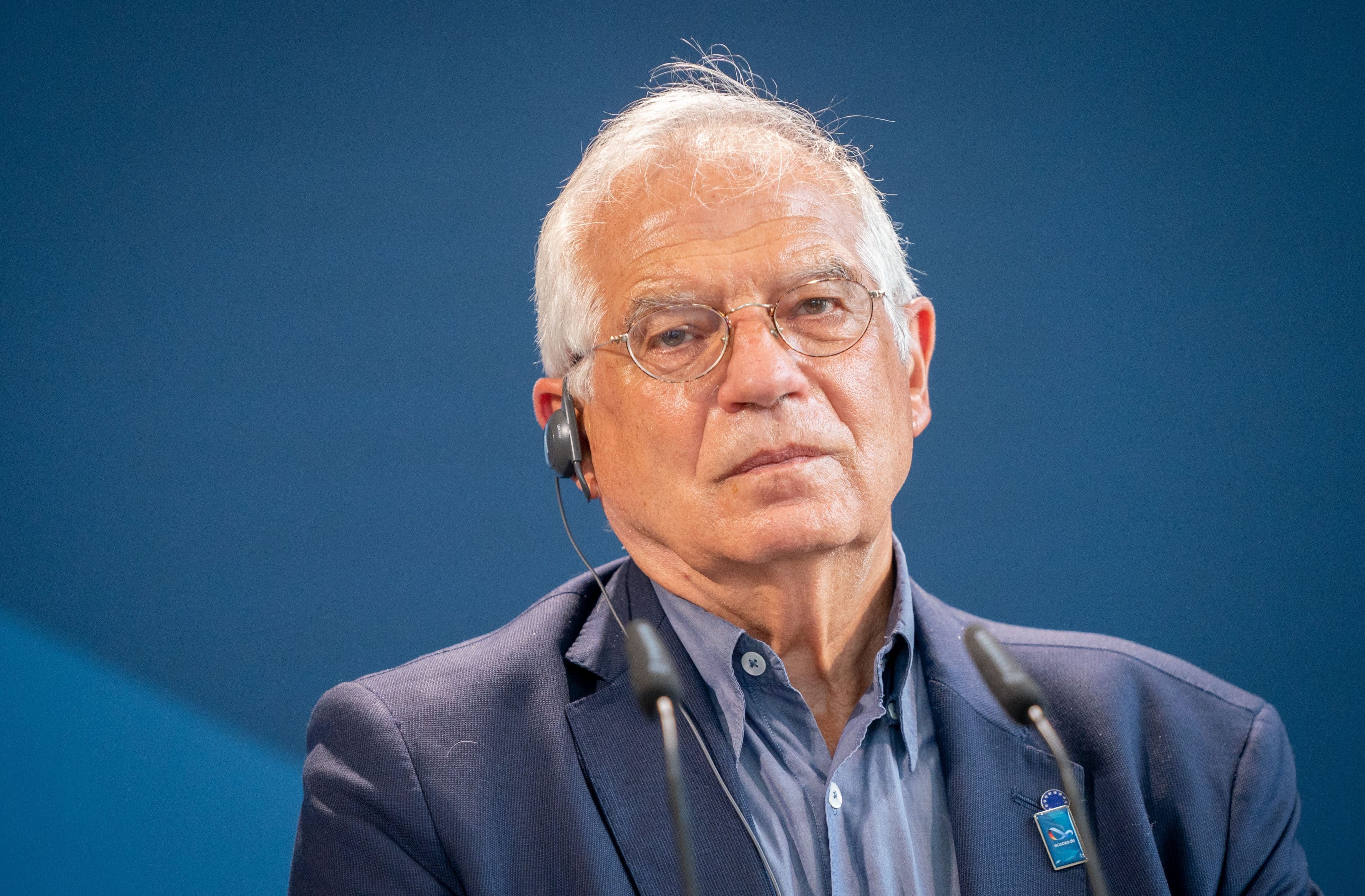 The Union’s foreign policy chief, Josep Borrell has supported that new elections should be held in Belarus, under the supervision of the Organisation for Security and Cooperation in Europe (OSCE).

“Protesters challenging the election results are not flying European flags, but the country’s old flag. And since there is a protest, the best solution would be to replay the match under OSCE control,” Josep Borrell wrote in an op-ed for the French newspaper Journal du Dimanche.

He added that “in the meantime, we cannot just express our concern. We need to punish those responsible if the EU wants to be consistent with its principles.”

Borrell’s article followed the informal meeting of the bloc’s foreign ministers held last week in Berlin, where they reiterated their support to the country’s sovereignty and their position that they do not recognise the elections held in Belarus on August 9.

During the so-called Gymnich, the EU27 FMs also slammed the violent actions by Belarusian authorities, labelling them “unacceptable,” and agreed to sanction targeted individuals responsible for the elections fraud and for the violence on protesters.

“There was political agreement among Ministers to designate selected individuals responsible for the fraudulent elections in Belarus and for the subsequent crackdown under the existing Belarus sanctions regime,” Borrell said in a written statement on Friday, adding that these designations could also include high-profile politicians.

The same day, Belarus’ long-time ruler, Aleksander Lukashenko threatened to cut off European transit routes across his country if sanctions are imposed.

Why Education Will Get Cheaper

Is it safe to reduce blood pressure medications for older adults?...