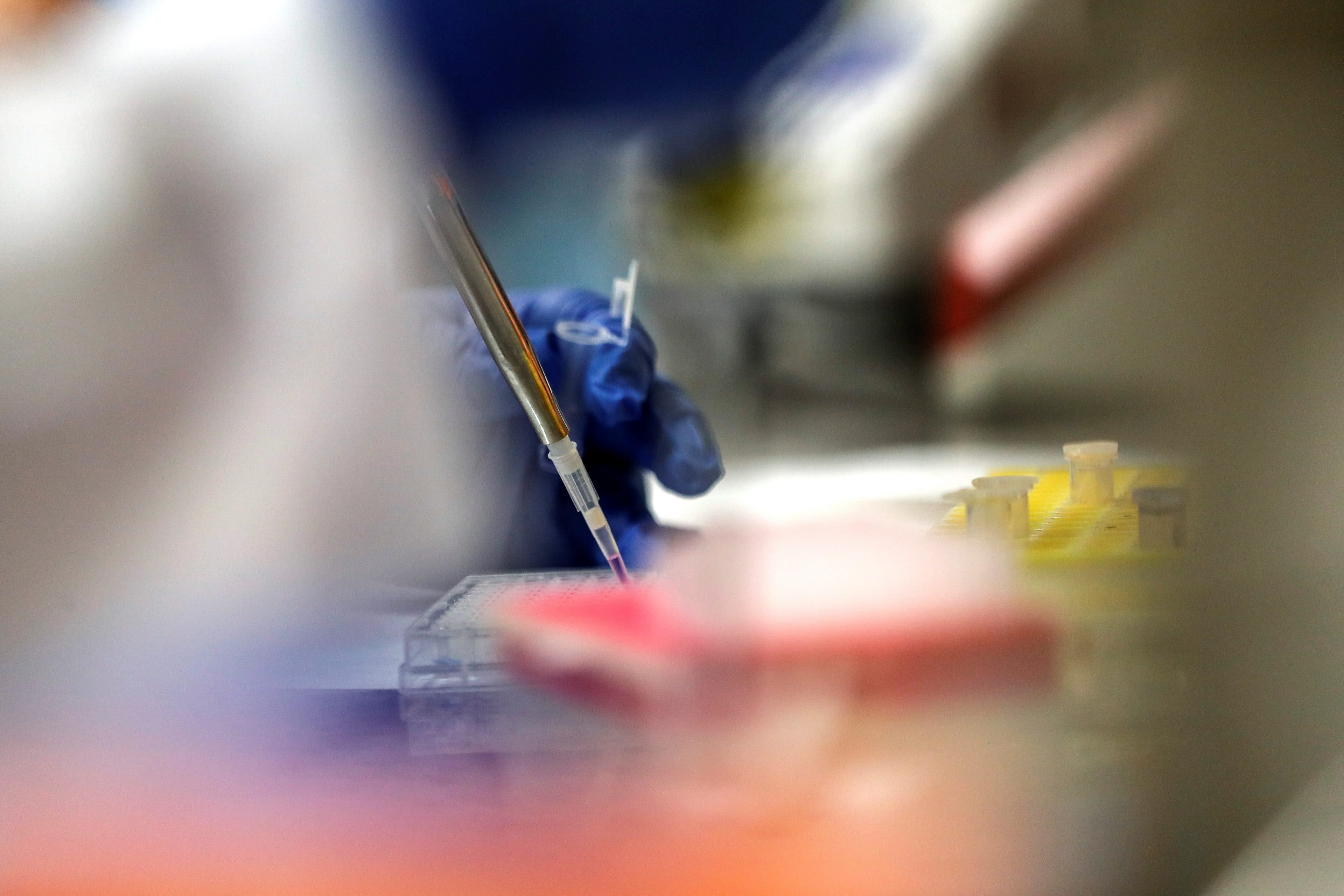 Europe’s Health chief, Stella Kyriakides has said that a possible vaccine for COVID-19 could be ready by the end of the year or by early 2021.

“Although making predictions is risky at this stage, we have good indications,” Kyriakides said in an interview given to German newspaper Handelsblatt on Sunday.

The Commissioner stressed that the vaccine could “gradually allow a return to normality,” provided that a “critical mass of citizens, especially among the risk groups” have been vaccinated, stressing, however, that it might not resolve all issues right away.

She also expressed her concerns over the recent surge in COVID-19 infections across Europe, urging national governments to remain vigilant and to stem the spread of the virus through testing, contact tracing and immediate isolation.

Last week, the World Health Organisation (WHO) welcomed the progress made by several countries in developing effective treatments for COVID-19, and the fact that many vaccine candidates are entering the Phase 3 of trials, noting, however, that it is possible that a cure may never be found.

“However, there’s no silver bullet at the moment and there might never be,” said WHO Director- General, Dr. Tedros Adhanom Ghebreyesus at a virtual briefing last Monday.

On Tuesday, Vladimir Putin said that Russia had registered the world’s first vaccine for COVID-19, and that the vaccine called “Sputnik-V” has been approved by the country’s health regulators.

Russian officials said that large-scale production of the vaccine will begin in September, and mass vaccination is planned to start in October, while vaccination will be voluntary. Russian Direct Investment Fund (RDIF) head, Kirill Dmietriev told CNN on Wednesday that the vaccine will be made available to other countries around November.

Cross-country network emphasizes importance of education to achieve sustainability ahead of...

How were 46 million people trapped by student debt?