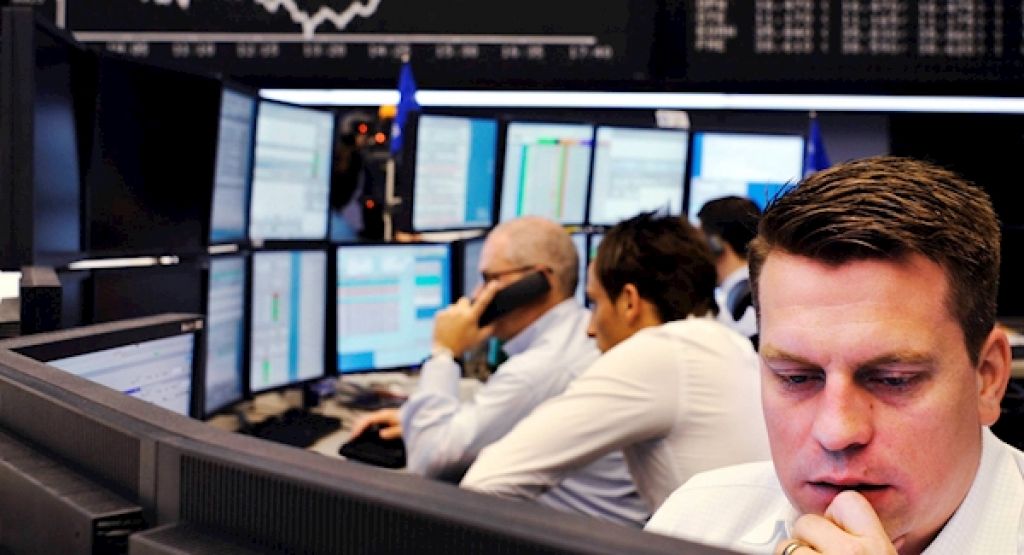 European shares ended at a more than eight-month high on Monday as positive data from Moderna Inc’s Covid-19 vaccine boosted investor confidence in a faster pace of economic revival.

Signs of recovery in Asia also helped, as Moderna became the second drugmaker in a week to report high efficacy for an experimental coronavirus vaccine after Pfizer made a similar announcement on November 9th.

“The more companies that can develop a vaccine candidate that can be shown to be effective, the more optimistic investors will be about being able to see a way out of this pandemic and for economic activity, sort of come back to some semblance of normality,” said Michael Hewson, chief market analyst at CMC Markets.

The pan-European STOXX 600 ended 1.3 per cent higher with oil stocks leading gains on the back of a 4 per cent jump in oil prices, while banks rose 3.1 per cent, led by Spanish lender BBVA.

BBVA ended 16 per cent higher and was one of the top three performing stocks on the STOXX 600 index after PNC Financial Services Group said it would buy its US business for $11.6 billion (€9.8 billion) in cash.

The benchmark STOXX 600 has gained nearly 40 per cent from its March lows and is on track for its best month in nearly three decades.

However, the economic disruption arising out of a spike in coronavirus cases across Europe has led the index to underperform its US peers this year.

European Central Bank Vice President Luis de Guindos asked Euro zone banks on Monday to keep using their capital buffers to absorb losses without holding back credit to the real economy, which he said needs time to rebound from a pandemic-induced recession.

“The market has already priced in such vaccine news as there is still a long way for the vaccine to be completely developed and for economies to genuinely recover,” said Keith Temperton, a sales trader at Forte Securities.

Data showing that China’s factory output rose faster than expected in October and that retail sales surged had helped sentiment earlier in the day.

In company news, Vodafone Group gained 6.7 per cent after it said it was increasingly confident about its full-year performance following a “resilient” first-half, despite underlying momentum being obscured by the impact of Covid-19.

*BONUS CLIP* Want to get into teaching? Law Lecturer Andre...

Irish economy to contract by just 0.4%, despite Covid-19 impact