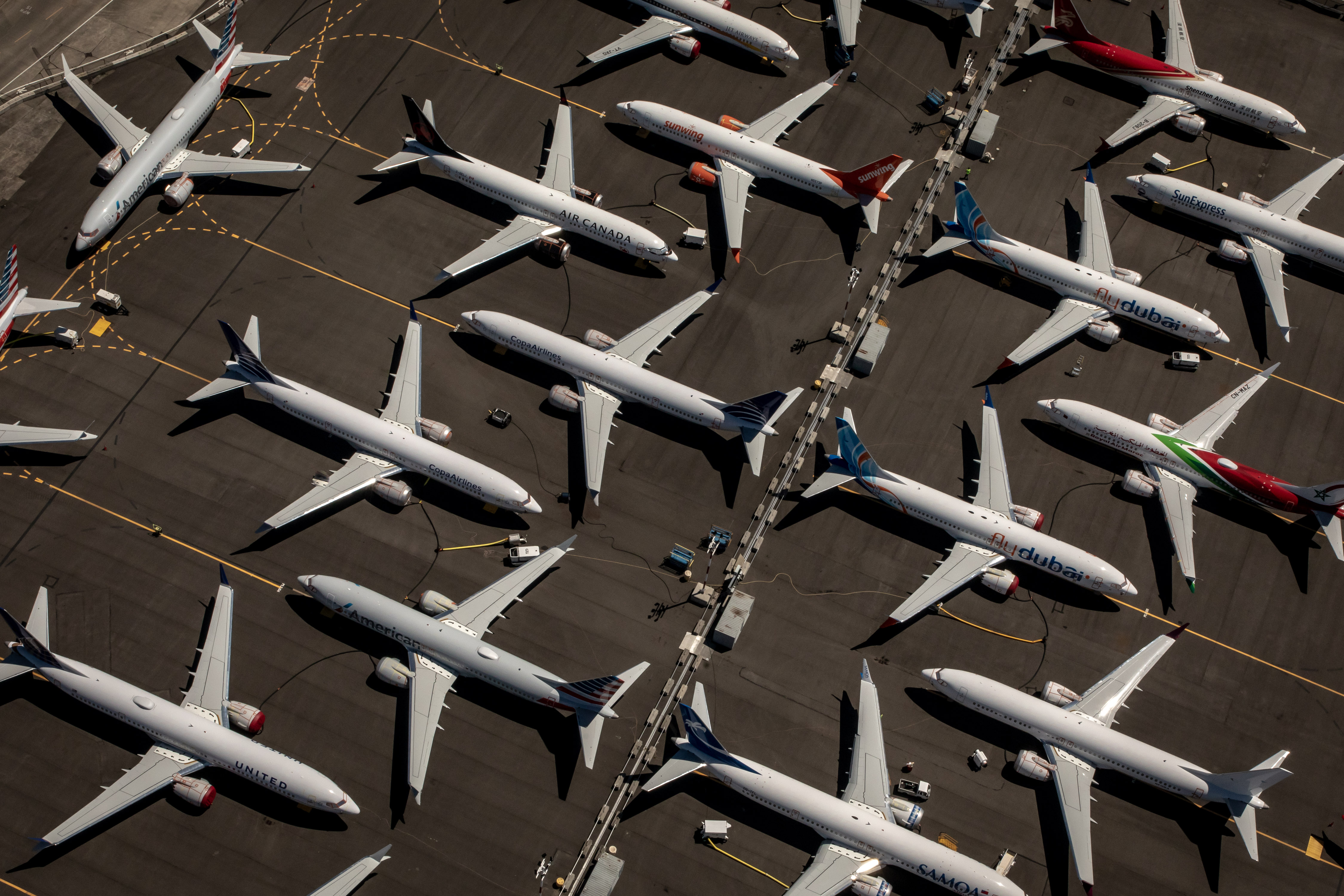 The European Aviation Safety Agency said Thursday it had scheduled the first flight tests for the Boeing 737 Max, which has been grounded after two deadly crashes which killed 346 people, led to investigations of the company’s safety practices.

The agency said in a statement that it has been working with the US Federal Aviation Administration, which began its own recertification test flights in June, on scheduling its own tests.

“While Boeing still has some final actions to close off, EASA judges the overall maturity of the re-design process is now sufficient to proceed to flight tests. These are a prerequisite for the European agency to approve the aircraft’s new design”, the agency said.

Earlier this month, the FAA outlined a list of design changes required before it would lift its order grounding the aircraft.

EASA said its flight tests will take place in Vancouver, Canada, in the week starting September 7. It added it hopes to return the plane to service as soon as possible, but only after the agency is convinced it is safe.

THE BOSS BABY: BACK IN BUSINESS | Season 4 Trailer...

How to Fix USA Today News App Not Working | USA...

How to cure America’s vaccine paranoia