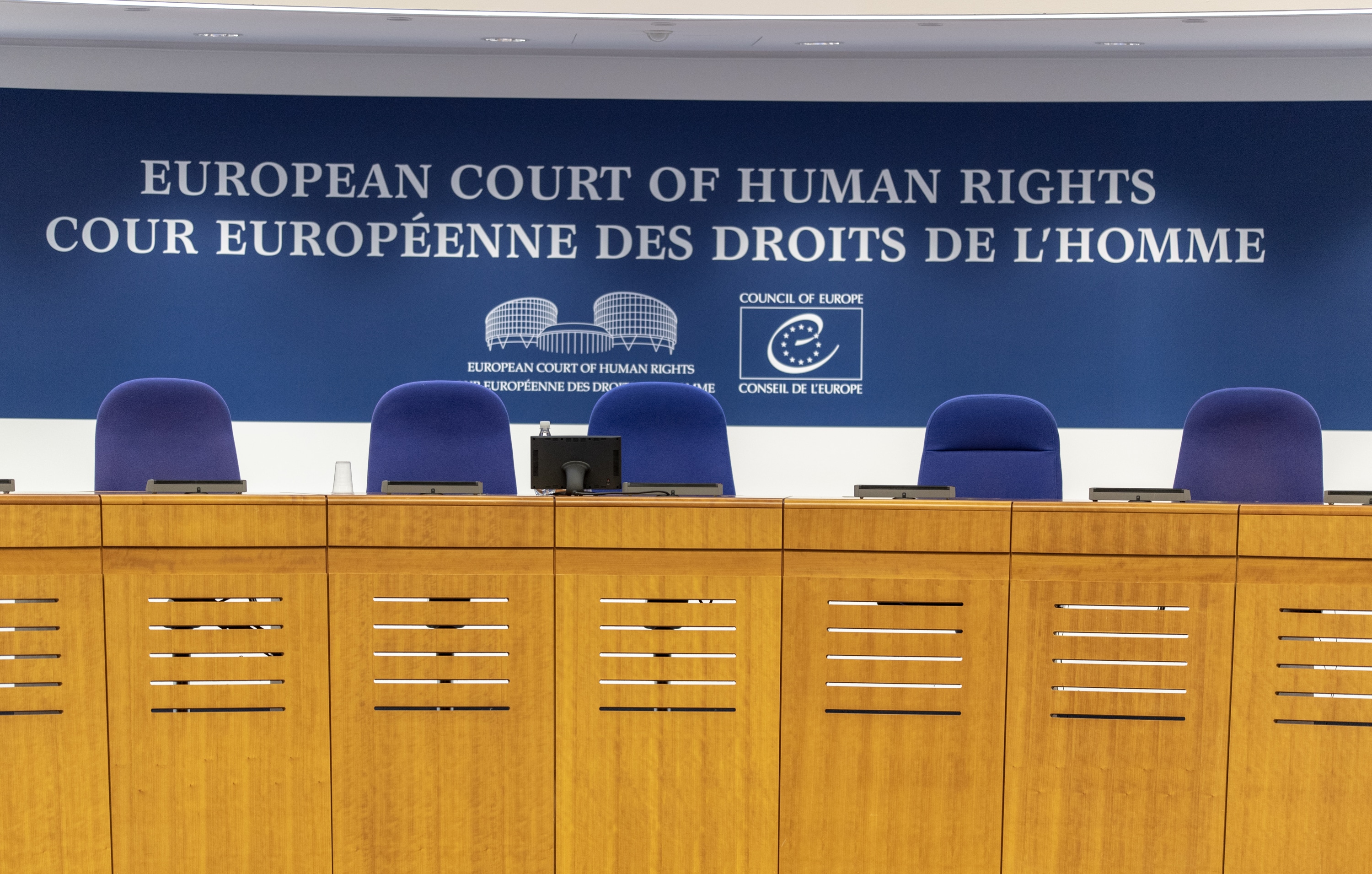 The European Court of Human Rights (ECHR) on Tuesday found that Turkey was wrong to fine Kemal Kilicdaroglu, the leader of the main opposition party, who was convicted in 2012 for tarnishing the then Prime Minister Recep Tayyip Erdogan’s reputation in two political speeches in the parliament.

“This is the first time I’ve seen a Prime Minister so far removed from morality. Do you see this impertinence, do you see this immorality? Do you have a single ounce of morality in you? Come on, come and tell us, Kilicdaroglu, the leader of the People’s Republican Party (CHP) had said in 2012, during a a speech at a meeting of CHP inside the parliamentary precincts.

“They’re post-modern dictators. Ask yourself two questions: ‘if I write something bad about [the Prime Minister], is there a risk that something will happen to me’ and ‘are my calls being intercepted’. If you answer these two questions in the affirmative, you should know that there is no democracy in this country,” Kilicdaroglu added.

Kilicdaroglu was sued in the Ankara District Court by Erdogan, after the latter brought two civil law suits against the opposition leader, seeking compensation of 10,000 Turkish lira, citing that the opposition leader’s words were of such a nature as to infringe his personality rights and had exceeded the limits of permissible criticism.

“The Court is of the view that the award made by the Ankara District Court in its decisions of 23 October 2012 … can be regarded as an interference with the applicant’s right to freedom of expression protected by the first paragraph of Article 10 of the Convention.” ECHR said in its judgement.

“The remarks made by the applicant in his two political speeches were to be regarded as part of his political style and contributed to a debate of general interest concerning various current issues,” the judgement reads.

The Strasbourg-based court added that although Kilicdaroglu’s comments were provocative, the opposition leader was not targeting Erdogan’s private life and thus, they were not a personal attack.

“The two offending speeches were manifestly political in nature, having been given by the leader of the main opposition party,” the court’s ruling reads, adding that:

“Whilst an individual taking part in a public debate on a matter of general concern is required to show respect for the reputation and rights of others, he or she is allowed to have recourse to a degree of exaggeration or even provocation,” the judgement further reads.

Turkey was to pay Kilicdaroglu over €12,000 in damages, plus the legal expenses.

Revamped wage subsidy scheme being introduced to soften the blow of...

80,000 Covid deaths in UK as scientists call for stricter lockdown...