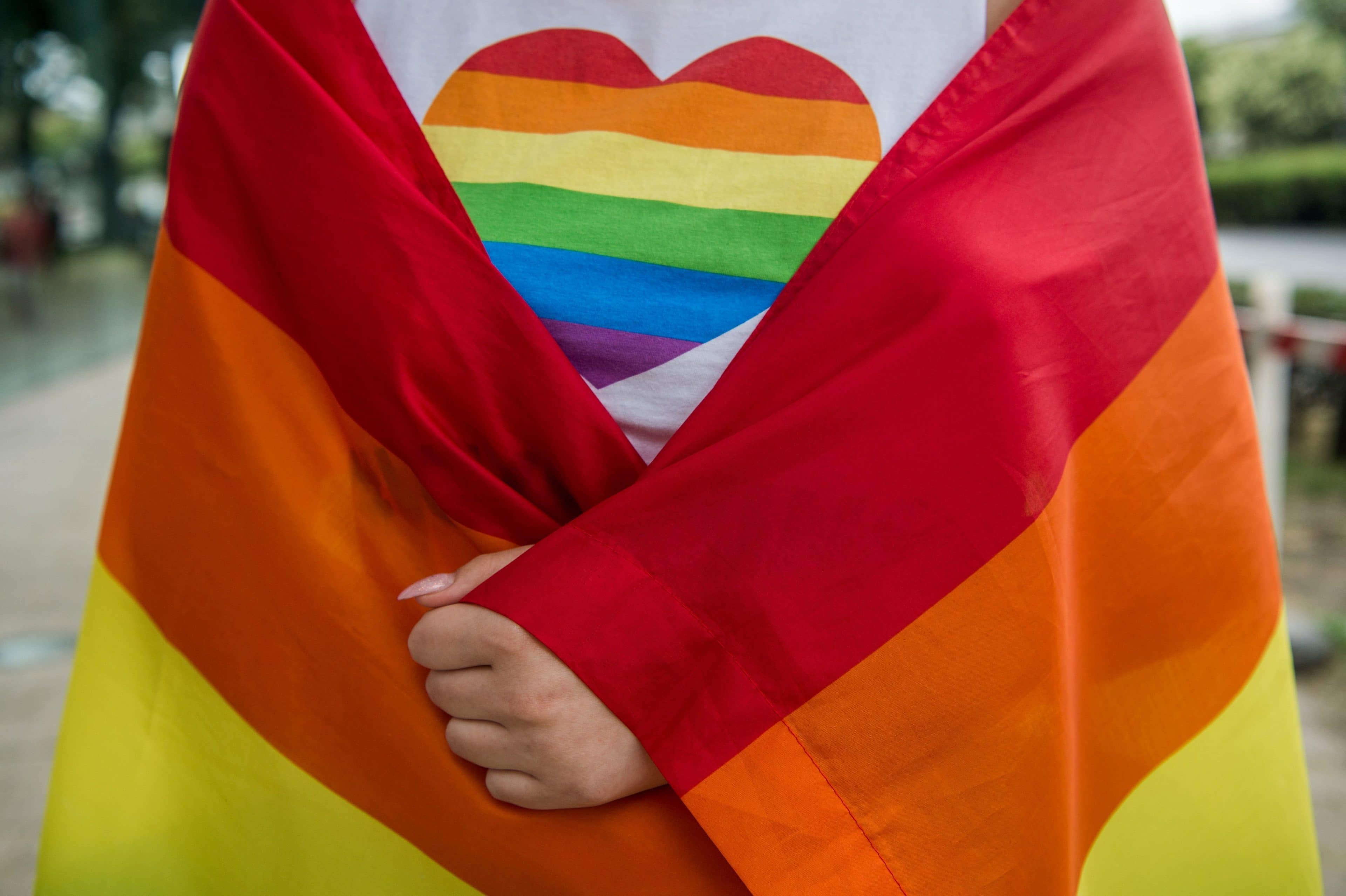 “As I said before, in Europe, everyone should be free to be who they are, love whom they want and live where they want,” von der Leyen wrote in a Twitter post on Thursday. She added that “this much-needed strategy will help us become a Union of Equality and promote LGBT+ rights abroad.”

During her State of The Union (SOTEU) speech in September, the European Commission chief delivered a strong message of solidarity to the LGBT community, stating that LGBT-free zones “have no place in our Union.” The Commission’s President failed, however, to mention Poland, where those “humanity-free” zones were created, and Thursday’s LGBT+ strategy is expected to meet strong resistance by the leaders of Poland’s Law and Justice (PiS) conservative party and by Viktor Orban’s governing Fidesz party in Hungary.

“Everyone should feel free to be who they are – without fear or persecution. This is what Europe is about and this is what we stand for. This first strategy at EU level will reinforce our joint efforts to ensure that everyone is treated equally,” the Commission’s Vice-President for Values and Transparency, Vera Jourova stated.

“We are still a long way away from the full inclusion and acceptance that LGBTIQ people deserve,” Commissioner for Equality, Helena Dalli said, adding that she believes European can become a “better and safer place for all.”

According to the EU Agency for Fundamental Rights (FRA), 43% of LGBT+ people stated that they felt discriminated against in 2019, as compared to 37% in 2012, while the situation has further deteriorated due to the Coronavirus pandemic.

The Equality Commissioner also stressed that member states are called to develop their own national strategies to tackle discrimination against LGBT+ people and to promote equality, as many of the policy areas linked to improving LGBT+ equality are primarily national responsibilities.

As I said before, in ??, everyone should be free to be who they are, love whom they want & live where they want

The move by the EU Executive Arm came days after Hungary proposed a draft bill to amend the constitution in a way that effectively bans adoption by same-sex couples. While same-sex marriage is not allowed in the country, adoption was possible, if one of the partners applied on their own. Under the proposed amendment, single people could only adopt with special permission from the minister in charge of family affairs.

Additionally, the proposed amendment would specify that “the mother is a woman, the father is a man” and would permit only married couples to adopt children. The proposal, submitted to the parliament by the governing Fidesz party, has been condemned by human rights groups, in what they consider to be an attack on single-parent families and LGBT+ people.

Iranian politicians set fire to US flag in parliament – BBC...